The ban passed 11 to 1 on Monday night at a Denver City Council meeting. 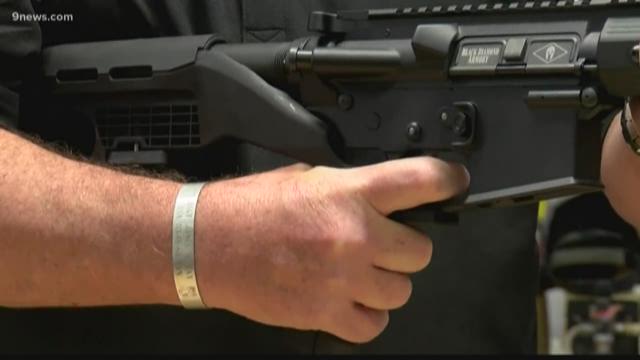 A bump stock was used to kill dozens of people and injured hundreds in Las Vegas last year.

It's more of a symbolic move than anything, as Denver already bans the assault weapons that those attachments are meant for. The bill also limits rounds in a magazine to 15 from 21.

The ban passed 11 to 1 on Monday night at a Denver City Council meeting.

A similar law has been proposed at the state level. At the time of this writing, the bill has only one Democratic sponsor.

#Denver City Council banned bump stocks and made it illegal to have a magazine that holds more than 15 rounds on a 11-1 vote. #gunsafety #bumpstocks