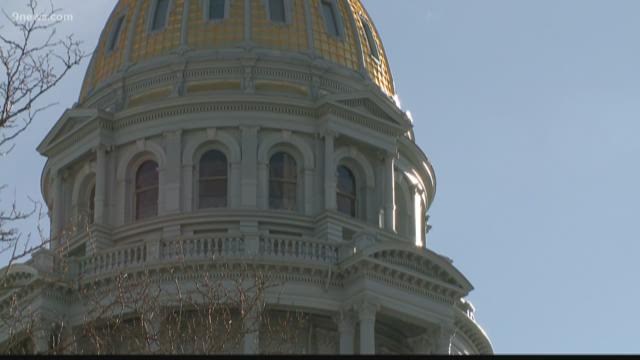 Senate Republicans want the Denver District Attorney to investigate claims of sexual harassment against lawmakers at the Capitol.

"It is an infection that has spread across our state Capitol," said Grantham, R-Canon City. "As representatives of the people of Colorado, elected officials should be held to a higher standard. When allegations of unwanted sexual contact are raised, we have no doubt they should be thoroughly investigated and prosecuted to the furthest extent of the law. That is way today, we are calling on Denver District Attorney, Beth McCann, to launch a full scale investigation into these allegations of sexual harassment by both Republican and Democrat lawmakers in both chambers of our legislature."

He said Republican lawmakers would be ready to vote to expel members of the legislature if the District Attorney finds evidence to prosecute a lawmaker, and then that lawmaker is found guilty.

"Anybody that is guilty of sexual assault, if someone is convicted of such a crime or any kind of felony, it is incumbent upon us as a body, a Senate or a House, Democrats or Republicans, to expel those members," said Grantham.

Baumgardner stepped down as chair of the Senate Transportation Committee after an outsourced independent investigation into his complaints found the accusations credible.

Last week, KUNC, which first reported on any sexual harassment allegations at the state Capitol, discovered that the allegations against Tate have also been found credible.

Lebsock is already facing a resolution to expel him from the state legislature. Members of the House are supposed to vote on that resolution on Friday.

None of the accusations against Lebsock have been taken to Denver Police or the Denver District Attorney's Office.

In a letter to the Denver District Attorney, Grantham writes:

"In the interest of transparency and justice, I write to formally request that your office open an independent investigation into these allegations and that you focus this investigation on those members of the General Assembly against whom formal complaints have been filed with leadership of either the Senate or the House of Representatives."

"In Denver, the criminal investigative process begins with a victim filing a complaint with the Denver Police Department, which has a specialized sexual assault unit that investigates whether a possible criminal act has occurred. Denver assault detectives in helping to determine whether sufficient evidence exists to District Attorney sexual assault prosecutors work closely with DPD’s sexual warrant the filing of criminal charges. If so, charges are then filed."

The Denver District Attorney’s Office encourages any victim who wishes to report any criminal sexual misconduct by a state legislator that occurred in Denver to file a complaint with the Denver Police Department to begin the investigative process to determine whether such conduct constitutes a prosecutable crime. If the alleged misconduct occurred in a judicial district other than Denver, the victim is encouraged to contact the local law enforcement agency in that jurisdiction to initiate a criminal investigation.

"A general allegation of sexual harassment or an individual saying things or grabbing somebody by the arm, something along those lines, is not criminal," said defense attorney David Beller. "Words, no matter how graphic and how unwanted and disgusting to the recipient, is not criminal." 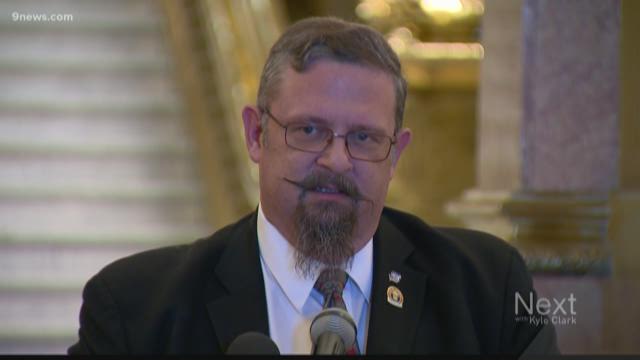 "Sexual harassment is far more than an inconvenience, a disruption, or an interference in the workplace. It has no place in our state Capitol and we must demand better from our elected leaders. I stand with president Grantham today and my office will provide assistance at the District Attorney's request. I fully expect any member of the legislature convicted of sexual misconduct to be removed by the legislative body," Attorney General Cynthia Coffman was quoted as saying in a news release distributed by the Senate Republican communications office.