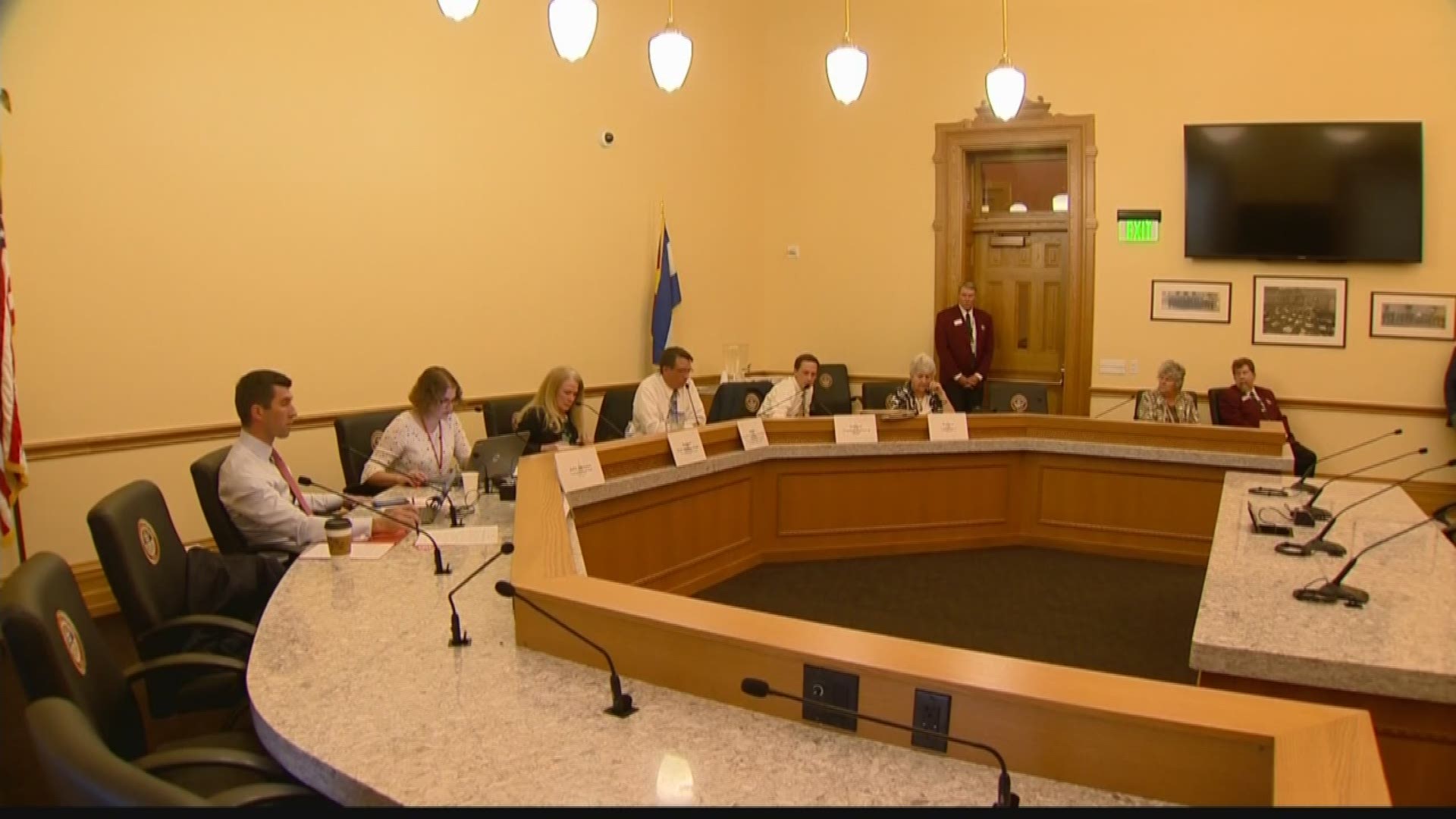 DENVER (AP) - A Republican-led state Senate committee has defeated a "red flag" bill designed to prevent those in crisis from harming themselves or others with guns.

Folks call the #COleg state affairs committees “kill committees.”
But more accurately they are “loyalist committees.”
Typically the house speaker & senate president appoint people from their party that they can rely on— to kill bills OR pass them so they get a floor vote. https://t.co/SeTfj2EIuS

It would have let police or family members to seek a court order that someone considered dangerous temporarily surrender all firearms. Subsequent court hearings would extend or end such an order.

Many Republican lawmakers at the Capitol argued the bill threatened to encroach on gun holders' rights under the Second Amendment.

Many police and prosecutors supported the bill. They cited the New Year's Eve killing of Douglas County Sheriff's Deputy Zackari Parrish by a man known to the suburban Denver sheriff's department to be exhibiting increasingly erratic behavior.

Here’s a statement from @dcsheriff deputy Zack Parrish’s widow Gracie earlier tonite ‘I am disappointed that the Zack Parrish III law is expected to fail tonight. I pray that legislators will consider a law in the near future that could potentially save lives.’ #9news https://t.co/7ZsDIQXgAF