The Centennial State was praised for being the first state to carry out mandatory risk-limiting for post-election audits. 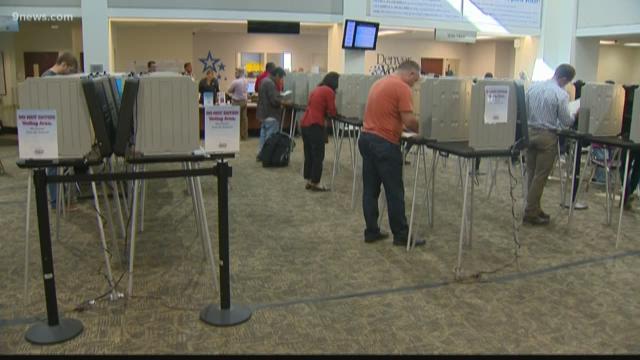 The study, conducted by the Center for American Progress, looked at seven different factors in grading all 50 states and the District of Columbia.

Colorado was given a B in the report, and earned high marks for being a vote-by-mail state, and for how the state handles post-election audits.

The Centennial State was specifically praised for being the first state to carry out mandatory risk-limiting for post-election audits.

Colorado also earned points for requiring that all voting machines be tested to EAC Voluntary Voting System Guidelines prior to being used.

The report criticized the state for allowing electronic absentee voting for those serving oversees, saying those ballots are vulnerable to manipulation.

The report also says Colorado’s security could be stronger if there was a statewide requirement to put backup paper voter registration lists at vote centers that use electronic poll books in case of emergency.

No state was given an A rating.

You can read the full report below or at this link.