For the second time in as many months, the state of Colorado will show up in federal court to defend one of its own state election laws. 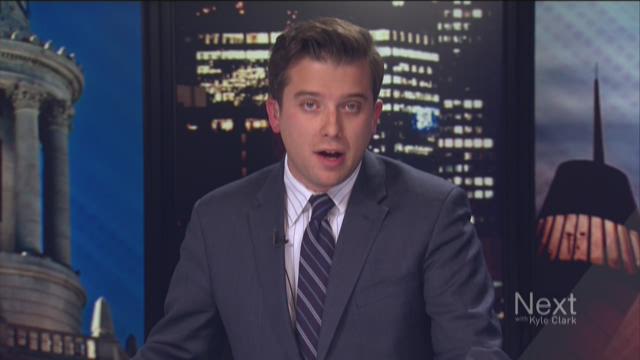 For the second time in as many months, the state of Colorado will show up in federal court to defend one of its own state election laws.

This time, it's two members of the Electoral College from Colorado, suing to invalidate a state law binding their votes to Hillary Clinton because she won the popular vote in Colorado.

Legal scholars have speculated that state laws like the one in Colorado are on uncertain ground and now two Democrats are suing to try to invalidate it.

The move is part of a larger plan aimed at rallying a majority of electoral college votes around a moderate Republican to take the White House instead of Donald Trump.

In the suit, Colorado electors Polly Baca and Robert Nemanich argue that the US Constitution created the Electoral College as an independent body and that states don’t have the right to dictate how its members vote.

On Monday afternoon, we should have a better idea of whether a federal judge agrees with that sentiment. The electors are asking the court for a preliminary injunction, blocking the state from enforcing its law binding their votes.

The electors are scheduled to cast their votes a week later at the state Capitol on Dec. 19.