Hickenlooper vetoes bill that would have sealed child autopsies

9NEWS and the Colorado Broadcasters Association were against the passage of the bill because the information in these documents can help the public. 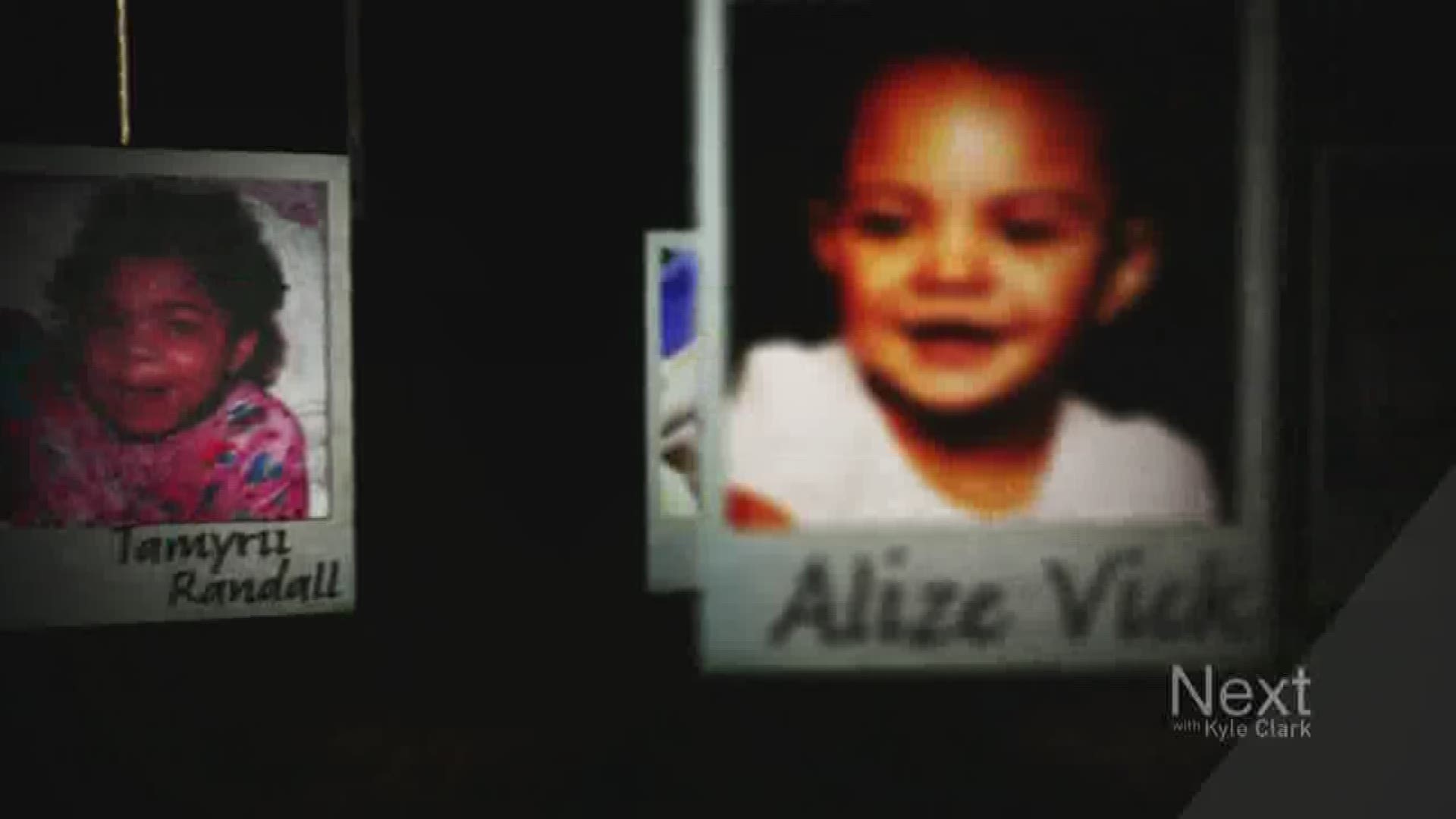 Gov. John Hickenlooper (D-Colorado) has vetoed a bill that would have sealed child autopsies.

The bill passed both chambers on May 8, the second to last day of the 2018 session. It passed the State House of Representatives with a vote of 63-2, and it passed the Senate on the same day with a 34-1 vote.

COMMENTARY | Who would it help to seal children’s autopsy reports in Colorado?

9NEWS and the Colorado Broadcasters Association were against the passage of this bill, not because the media seeks out to broadcast details of child autopsies, but because access to those documents can help the public.

A joint investigation between 9NEWS and the Denver Post required reading through child autopsies to investigate the deaths of 72 children in the social services system.

"Experts that we talked to were almost unanimous that transparency, and that the informed public that that transparency creates, helped prevent future tragedies," Hickenlooper said in an interview with 9NEWS shortly after signing the veto.

You can watch our 2012 "Failed to Death" report here: https://on9news.tv/2xzmzWe

"The very thought of any parent having to go through the trauma of losing a child, a second time, and any way be reminded of it, makes anyone cringe, but we've got to keep trying to improve the system to make sure no one loses a child because of breakdowns or problems in our system," said Hickenlooper.

This was one of three vetoes Hickenlooper signed on Friday, giving Hickenlooper 17 vetoes since he took office in 2011.

Here’s how many vetoes he’s issued each of those years:

Current state law allows coroners to ask judges to seal autopsies if they feel the release of those documents would be against the public interest.

The Park County Coroner, for instance, is asking a judge to prevent the Evergreen Canyon Courier from accessing the autopsy of 17-year-old Maggie Long.

Long was killed on Dec. 1. Her remains were found inside her burned-out Bailey home.

She was supposed to go to a concert at Platte Canyon High School, but left school and never returned.

Her car was found at her family's home, which had been set on fire. The Park County Sheriff's Office said it was clear there had been a burglary. No suspects have been arrested.

The Evergreen Canyon Courier has reported that it has repeatedly been denied Long's autopsy through the state's open records law. The paper reported that it had sent letters of intent to sue the coroner and the 11th Judicial District Attorney, but the county went to court first.

Hickenlooper has 30 days from the end of the legislative session to sign bills into law, allow them to pass without his signature or veto them.

The deadline is June 8.