Donald Trump departed from the traditional Republican stance on fracking Friday when he told 9NEWS he supports local control. 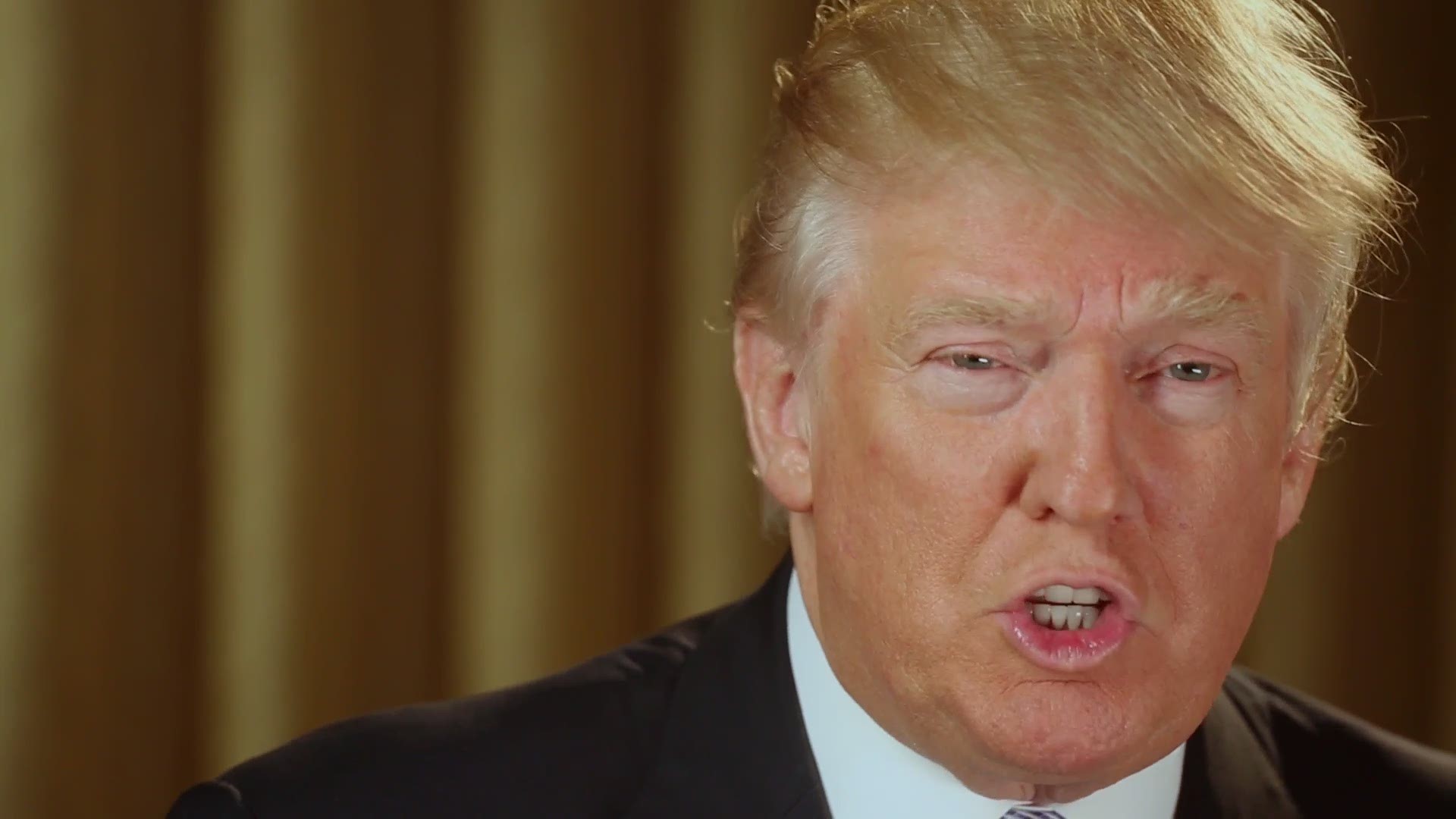 Donald Trump shared his opinions on fracking, marijuana and his Democratic opponent Hillary Clinton during an interview with 9NEWS Friday.
Here’s what the Republican presidential nominee had to say. 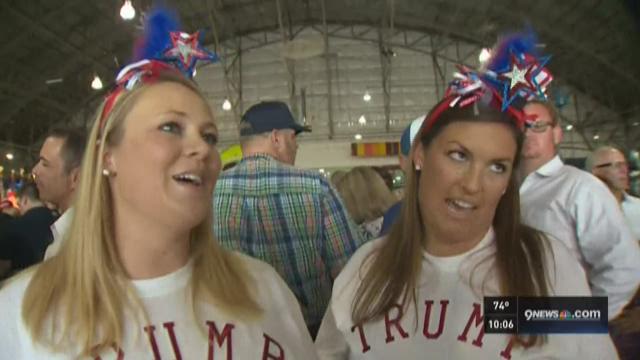 Trump departed from the traditional Republican stance on fracking Friday when he told 9NEWS he supports local control.

“Well I’m in favor of fracking, but I think that voters should have a big say in it,” Trump said. “I mean there are some areas maybe that don’t want to have fracking."

NEW @realDonaldTrump: "if a municipality or state wants to ban fracking, I can understand that." #COpolitics #9NEWS pic.twitter.com/iPHHw3Szob

Fracking is a divisive issue in the Centennial State.

In May the Colorado Supreme Court ruled against the cities of Fort Collins and Longmont, which had voted to place moratoriums on fracking. 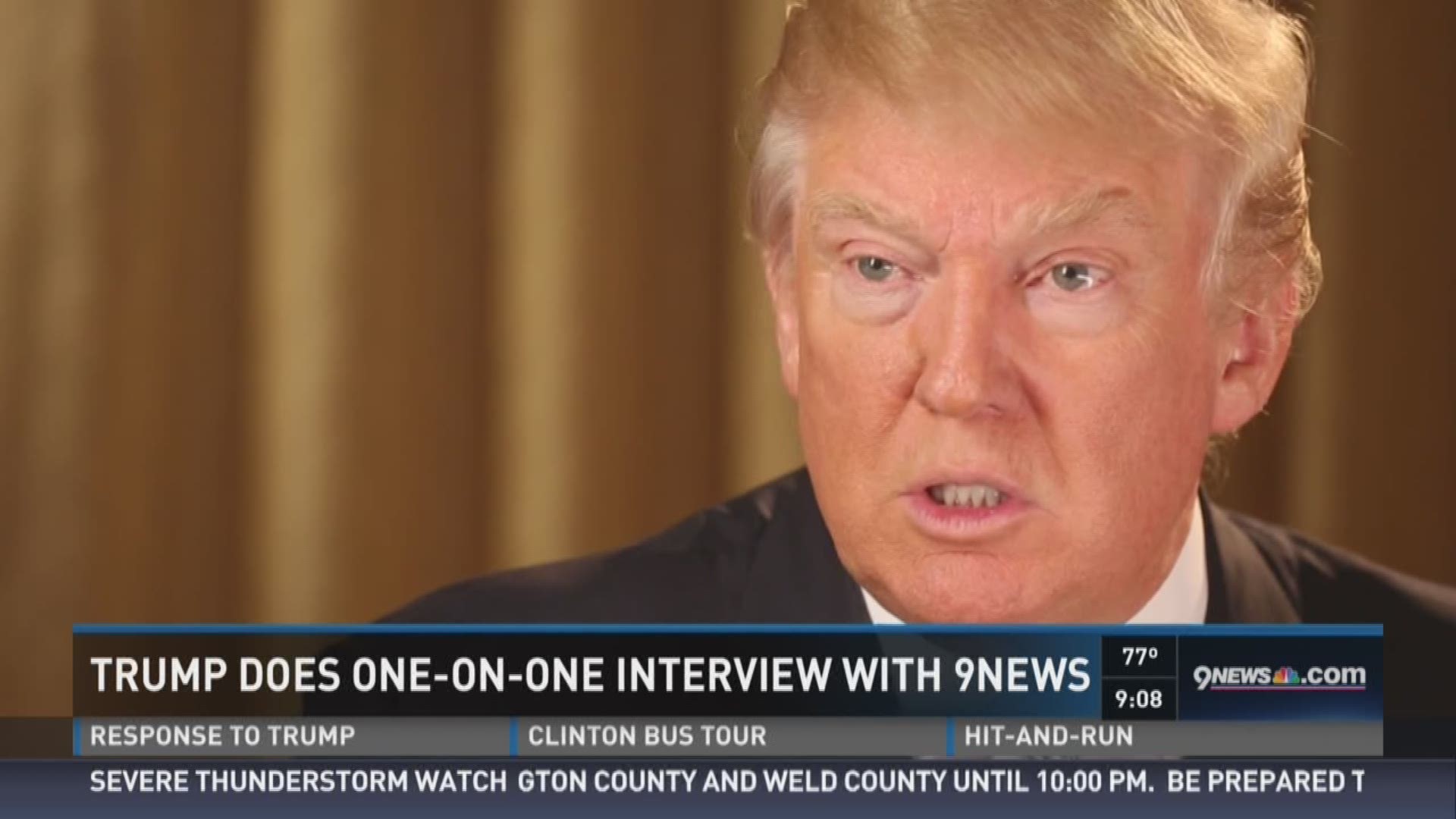 And anti-fracking activists are busy gathering signatures ahead of the Aug. 8 deadline in the hopes of getting two initiatives on the November ballot.

Trump’s position that “if a municipality or a state wants to ban fracking, I can understand that” puts him closer politically to Democratic Presidential nominee Hillary Clinton than Colorado Republicans.

"Banning it is short-sighted, would financially hurt those who can least afford it, and would be detrimental to our national security. We look forward to having conversations with both Donald Trump and Hillary Clinton on how fracking has made America great."

Trump says he’ll leave it up to the states to decide if they want to allow the sale of recreational and medicinal marijuana.

Clinton’s the first woman to accept a major party’s nomination for the president, but Trump says she can’t be trusted.

“We’re going to have a woman president, but it shouldn’t be her,” Trump said. “She would be catastrophic for our country.”

He also dismissed several soundbites that came out of her acceptance speech, including an accusation that he can’t be trusted with nuclear weapons.

“Well, that was just a soundbite written up by her people. And it’s inappropriate that she says it because she knows it’s not so … ,“ Trump said. “She’s dominated by professionals that write her these questions and wrote the speech for her. And she made a lot of false statements in the speech.” 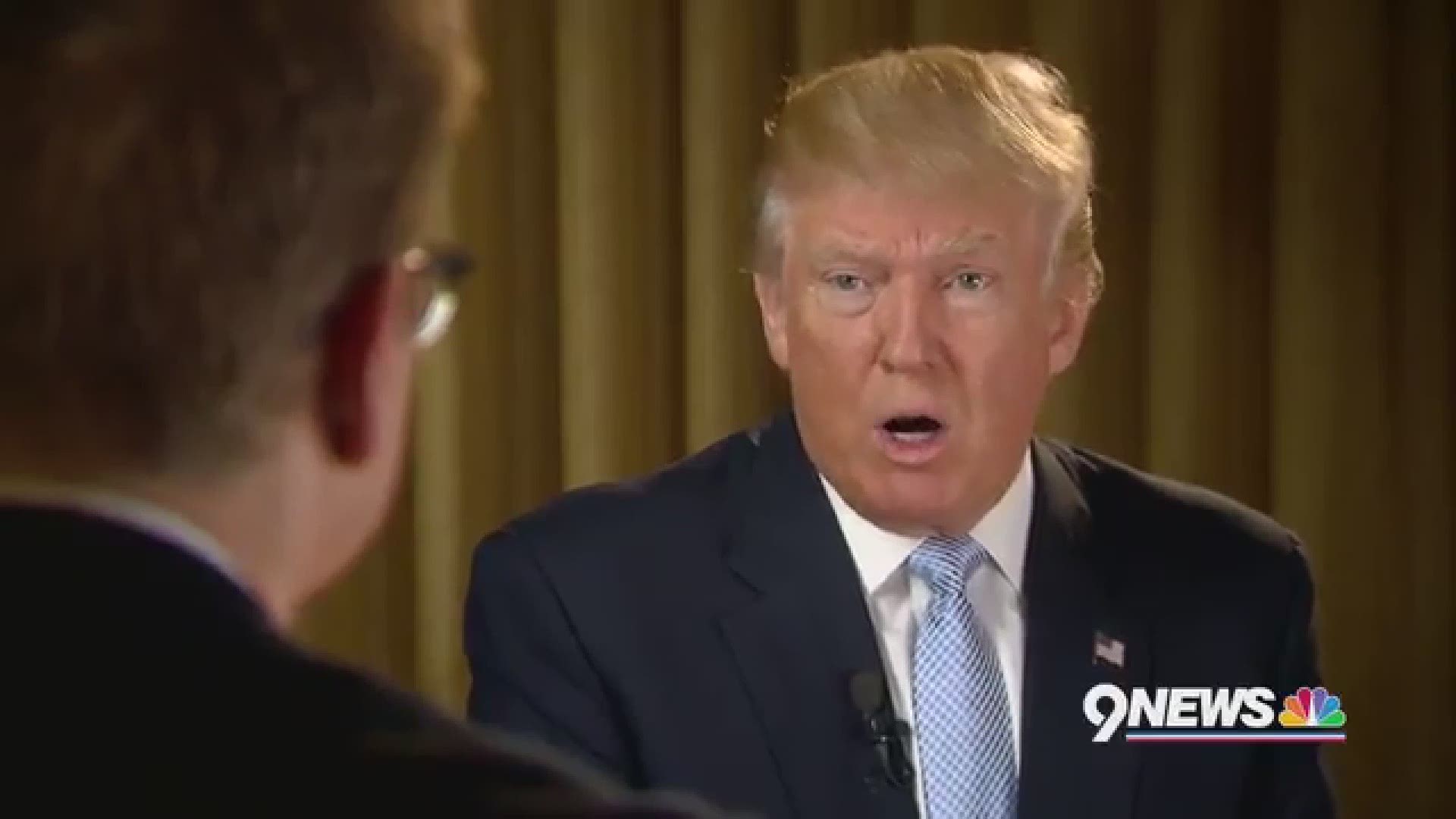 “If it would have been a vote, I would have won the vote,” Trump said. “Every poll had me winning big in Colorado.”

Trump punted when asked whether the federal government should release some of the land it holds in western states.

“Well, I’m going to look into that. It’s a question I get asked an awful lot out here, and I am going to take a very serious look at that,” Trump said. “And we will get back to you on that one because a lot of people are wanting to really have policy on that.”

“I think we’re going to win Colorado. I think we should win the state. We polled very well here, and I think, you know, we’re going upward … ,“ Trump said. “You know I have a lot of friends in Colorado, and we’re doing I think great in Colorado. So we’ll see, but I’ll be back a lot.” 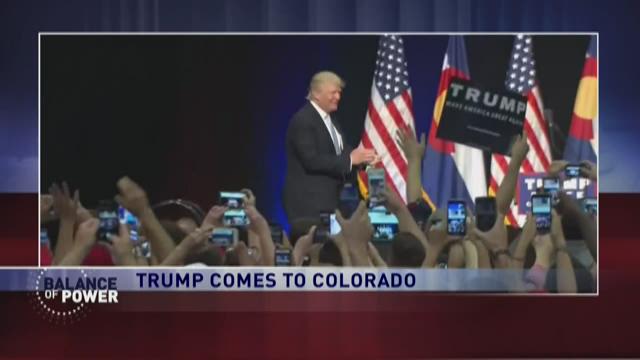