Ranger Brendan Unitt was on patrol and drowned while responding to a call for distress due to a strong wind event last week. 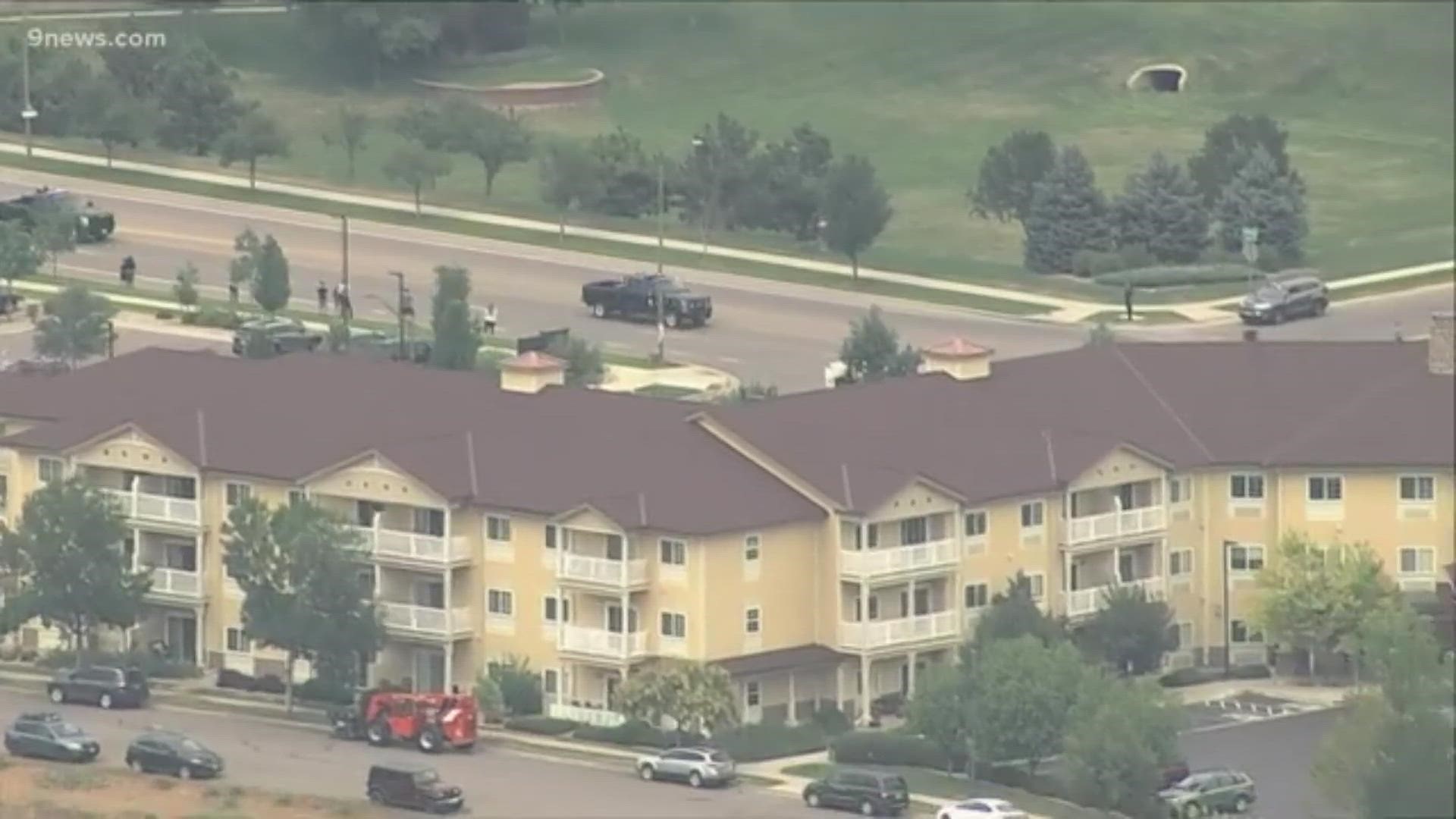 Unitt, 27, went missing at Horsetooth Reservoir on Aug. 20 from the northeast side of the reservoir, according to a tweet from the Poudre Fire Authority (PFA). He was responding to a call about a person in distress due to an unexpected strong wind event.

Search crews found his boat on the water but could not find him. It's believed Unitt was pulled underwater while trying to reach his boat that had likely been pulled from the shoreline due to the winds.

His body was recovered from the water at about 3:30 a.m. the next morning.

An honor procession of emergency services vehicles to honor Unitt began at 12:45 p.m. Friday. The public was invited to show their support and pay their respects along the procession route in a safe location off the roadway.

It began at Timberline Road and Drake Road in Fort Collins and will proceed east on Drake Road to Ziegler Road. The procession traveled south on Ziegler Road to Harmony Road.

From there they headed east on Harmony Road, traveled across Interstate 25, to its end at County Line Road (Weld County Road 13, also known as Latham Road).  From there, they headed to the location of private service.