To test the capability of facial recognition, a professor used a long-range camera to take pictures of students from about 120 meters away. 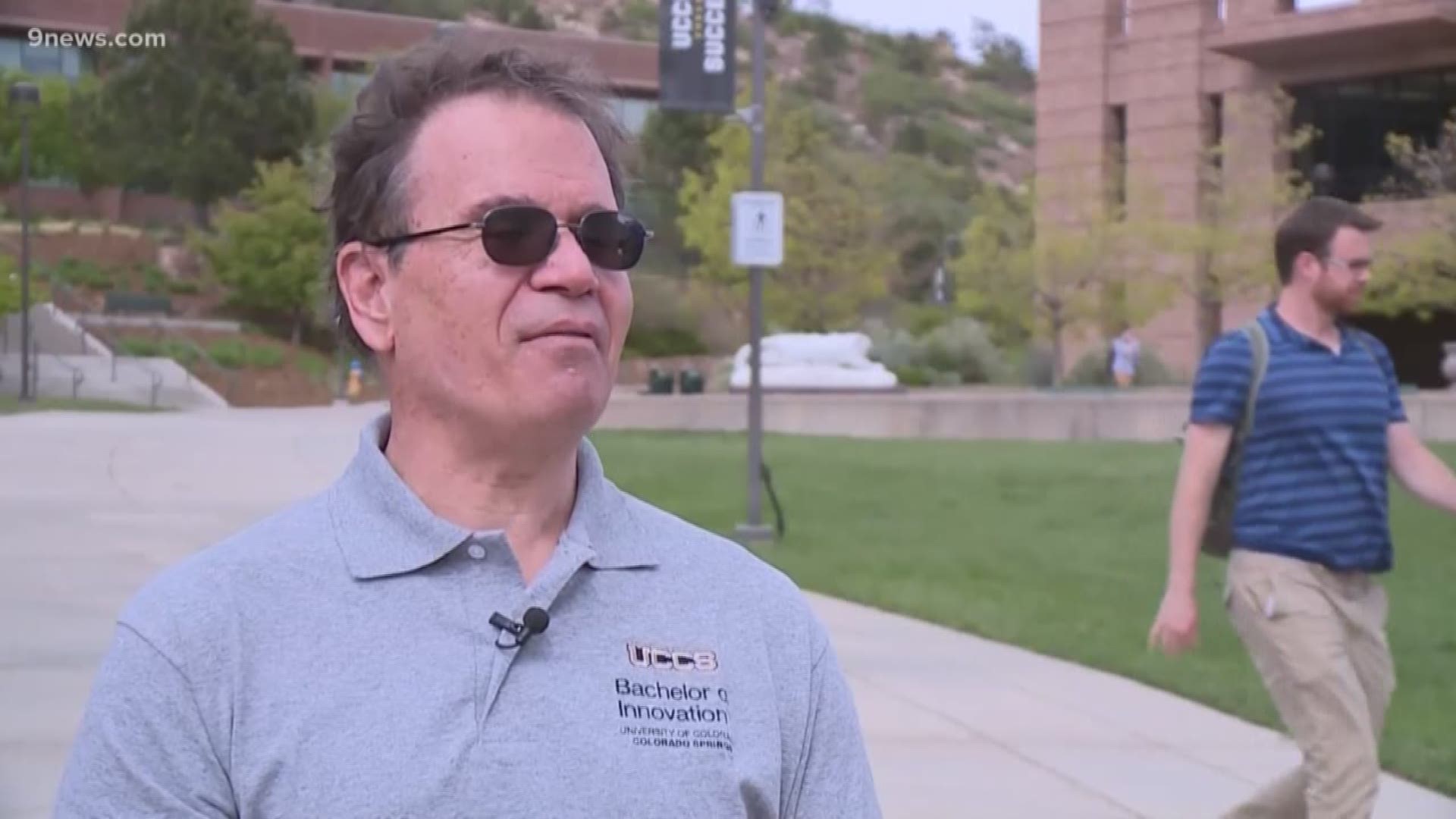 COLORADO SPRINGS, Colo. — A professor at the University of Colorado Colorado Springs (UCCS) who has faced criticism for taking pictures of students and putting them in a facial recognition database as part of a government-sponsored research project is defending that research.

Dr. Terrance Boult, who is part of the university's Innovation and Security Department, took photos of thousands of unsuspecting students from about 120 meters away using long-range cameras in 2013, KRDO reported.

The idea was to test the capabilities of facial recognition.

Five years later, the photographs were released online. They have since been taken down.

Boult told KRDO he is aware of the privacy concerns some have raised about the research, but defended the method to the station.

"It's a public space with no expectation of privacy, we have no one's name, no identification, nothing about them," he said. "It's pretty benign normal surveillance camera operation."

He also said that part of the reason for the delay in releasing the images was to protect student privacy, according to KRDO.

UCCS competed against other colleges to get funding from the Navy to conduct the project, KRDO reported.

Boult said it's important research into a technology that is already prominent and that attacking those conducting it is misplaced.

"Misuse of this technology is bad but going after researchers who are trying to make the technology better just seemed like a misplaced argument for where privacy should be focused on," he told KRDO.

Boult said that so far no students have asked him to remove their photos.