West Metro Fire said no one was hurt, but the house was a total loss. 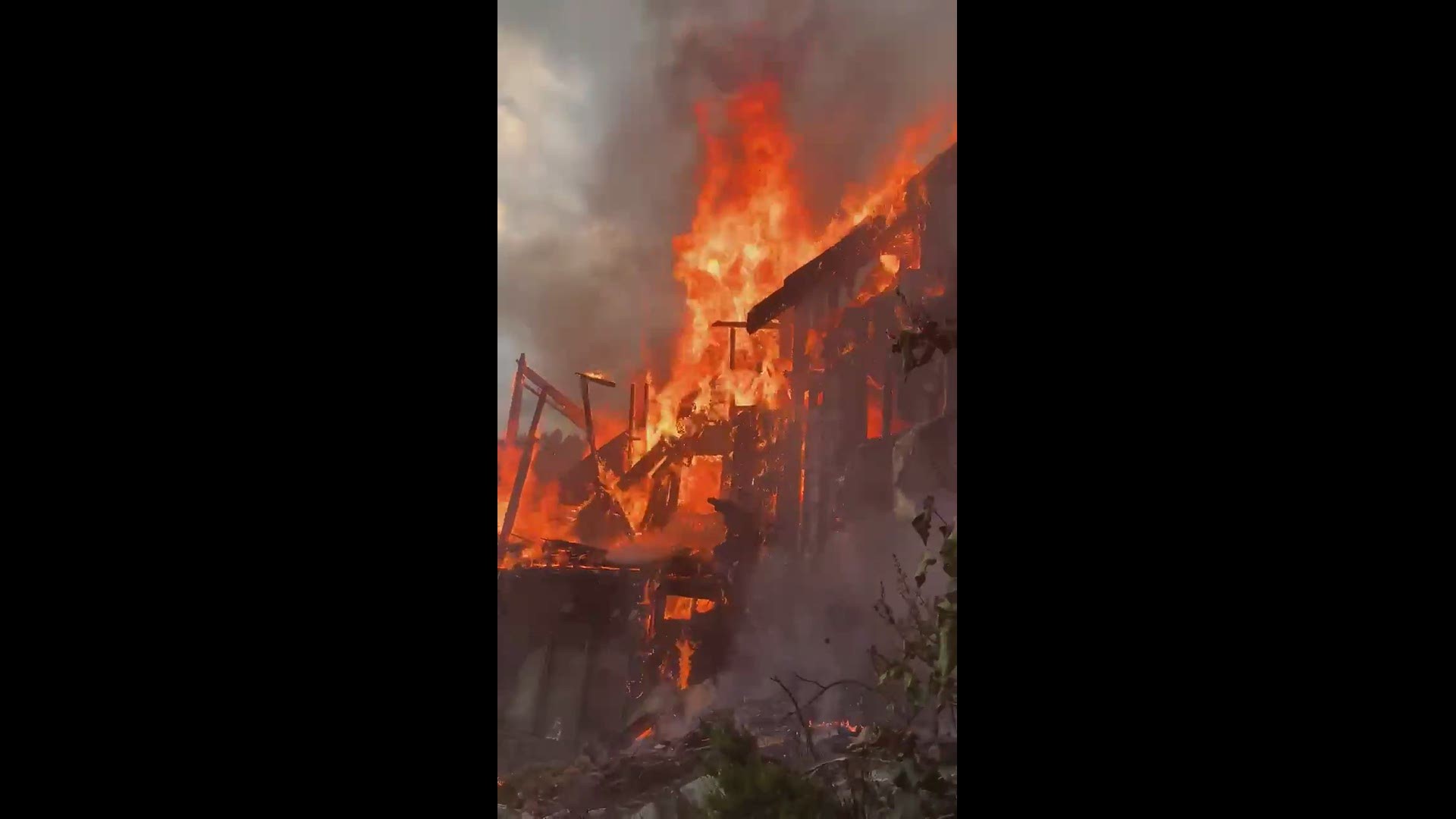 DOUGLAS COUNTY, Colo. — A home in Douglas County is a total loss after a fire that was started by a faulty propane grill, West Metro Fire Rescue said Saturday night.

West Metro tweeted just before 9 p.m. that crews were on the scene of a structure fire in the 10300 block of Totem Run in Roxborough.

WATCH: West Metro Fire Rescue shared the video above from the fire.

The fire department said leaking propane caught fire, and the flames extended to the house.

West Metro said the fire had to be fought from the outside because a partial collapse made it too dangerous for firefighters to go inside.

Crews were on the scene all night into Sunday morning putting out hot spots.

According to West Metro, it was determined the partially collapsed home was unstable, meaning the fire had to be fought from the outside.

No one was hurt.

On Monday morning, West Metro said responded around 5:20 a.m. after a neighbor reported seeing smoke from the home.

While crews use a thermal imaging camera to identify hotspots, and did not leave the scene until those areas cooled and stopped smoking, West Metro said it's likely pockets of hidden embers underneath the debris ignited.

According to West Metro, the hidden hotspots are capable of sitting for hours or days before igniting. 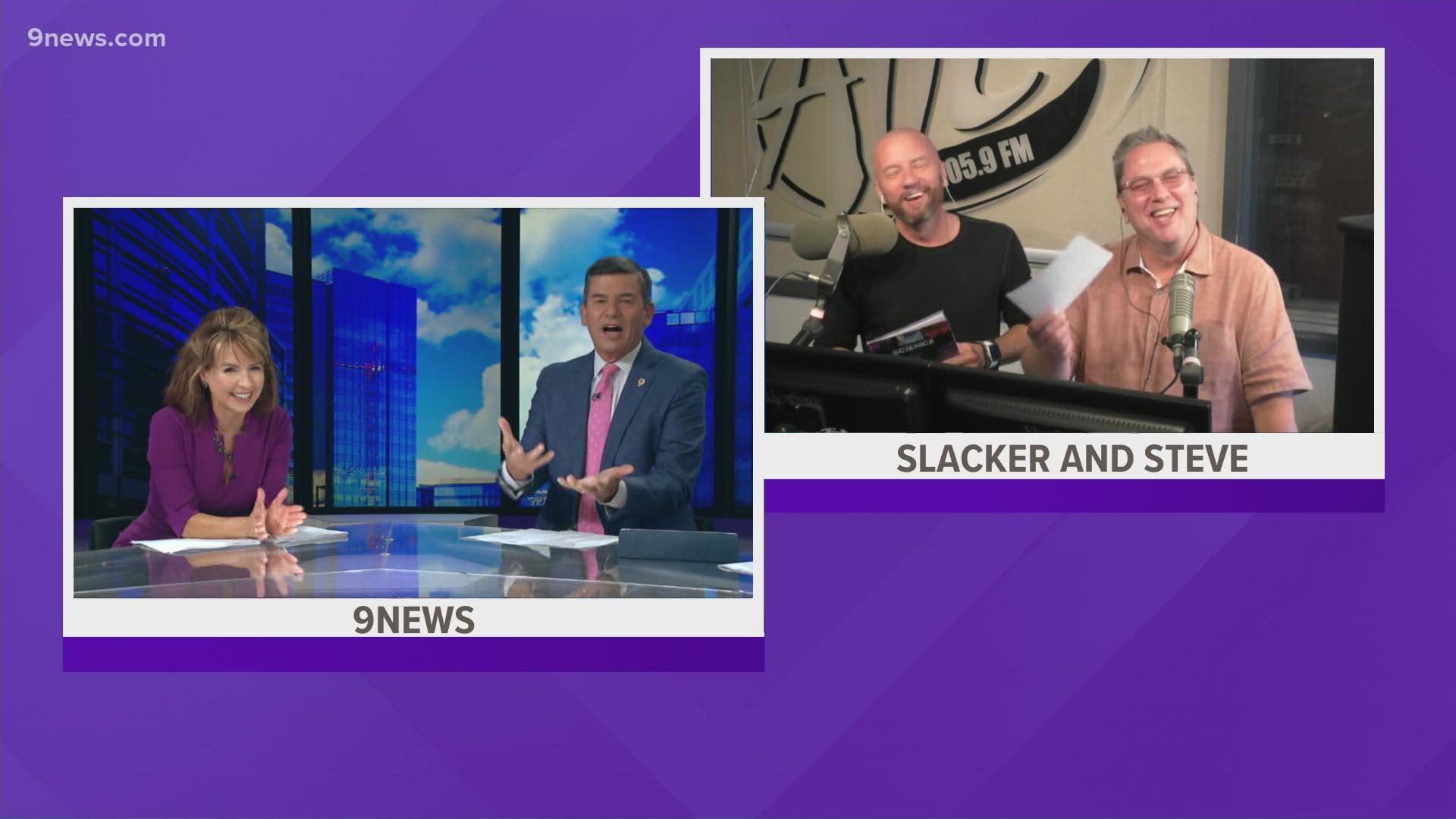 Slacker & Steve: Have you heard of this weird hiccup cure?