City says installation of the bike lane should take a month or so barring any major weather event or delay. 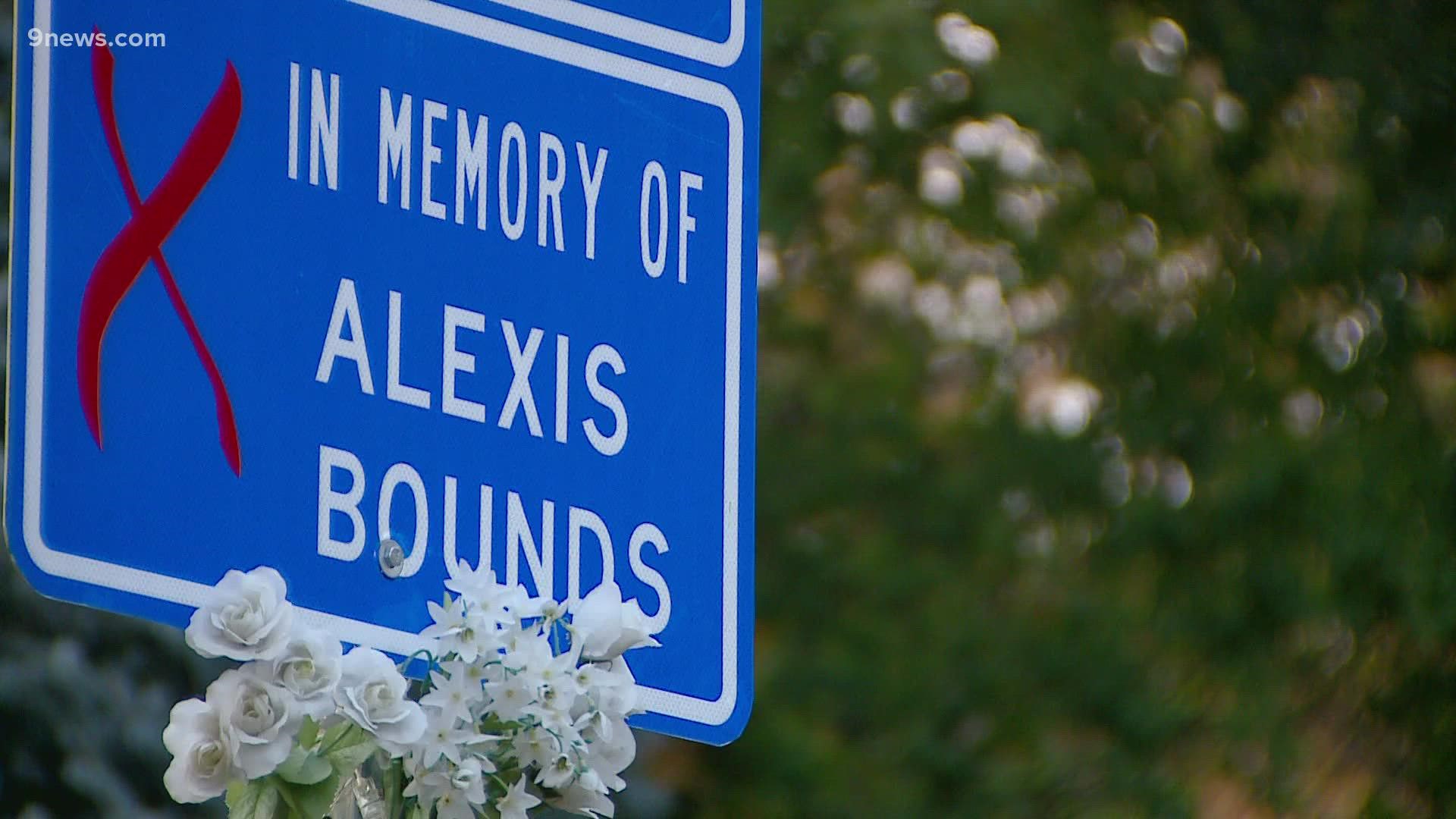 Marion Parkway in Denver received a lot of attention after a mom was hit and killed while riding her bike in 2019. More than two years after Alexis Bounds' death, the city is constructing a protected bike lane there.

They've already completed repaving Marion Parkway, and crews have removed the old lane lines. This past week, they started preparing for the installation of vertical barriers that will separate bikers from people in cars. Installation of the bike lane should take about a month or a little longer, barring any major weather event or delay.

Denver Department of Transportation & Infrastructure (DOTI) shared the protected bikeway plan in late 2019. The city was expecting implementation to start by summer 2020.

Bounds, a wife and mother of two boys, was riding her bike at the intersection of East Bayaud Avenue and South Marion Parkway on July 24, 2019. Police say the driver failed to yield to Bounds' right of way, and hit her.

"To see her death lead to any kind of change, any kind of awareness, not just in this space but across the city, that is really great to see," said Teddy Bounds, her husband.

He's relieved to see the city working on this project, and he hopes it will help someone else get home safe.

"I wish my wife was still here but she could have died and nothing could have happened," he said.

The bike lane has been moved to run along the median rather than the right hand side of the road. The protected lane is intended to connect Washington Park with the Cherry Creek Trail.

The city is using a concrete curb for the protected bike lane, and there will be some bollards. A DOTI spokesperson said the bollards will primarily be used at intersections and the use of them will be minimal.

Many people who opposed the project felt it would ruin the historic nature of the parkway. A protected bike lane is something Amy Kenreich and her family have been waiting for.

"I ride everywhere with my kids. After Alexis was killed here, it was really difficult to do that," she said. "Paint is not protection so it was really important for me to the see that the city is willing to step up and put in a protected bike way here."

Bounds' death spurred Kenreich's advocacy for bike safety, and now riding on Marion Parkway with her kids will be a little easier.

"It is really bittersweet because something like this, a protected bike lane, would have saved her life," she said.

This change doesn't bring Bounds back. But to her family, they believe it can stop someone else from hurting, too.

"As long as there is something positive, at least we can hold onto that," said Teddy Bounds.