People from around the world are demanding action on climate change Friday by taking part in what could be the largest day of climate action in history. 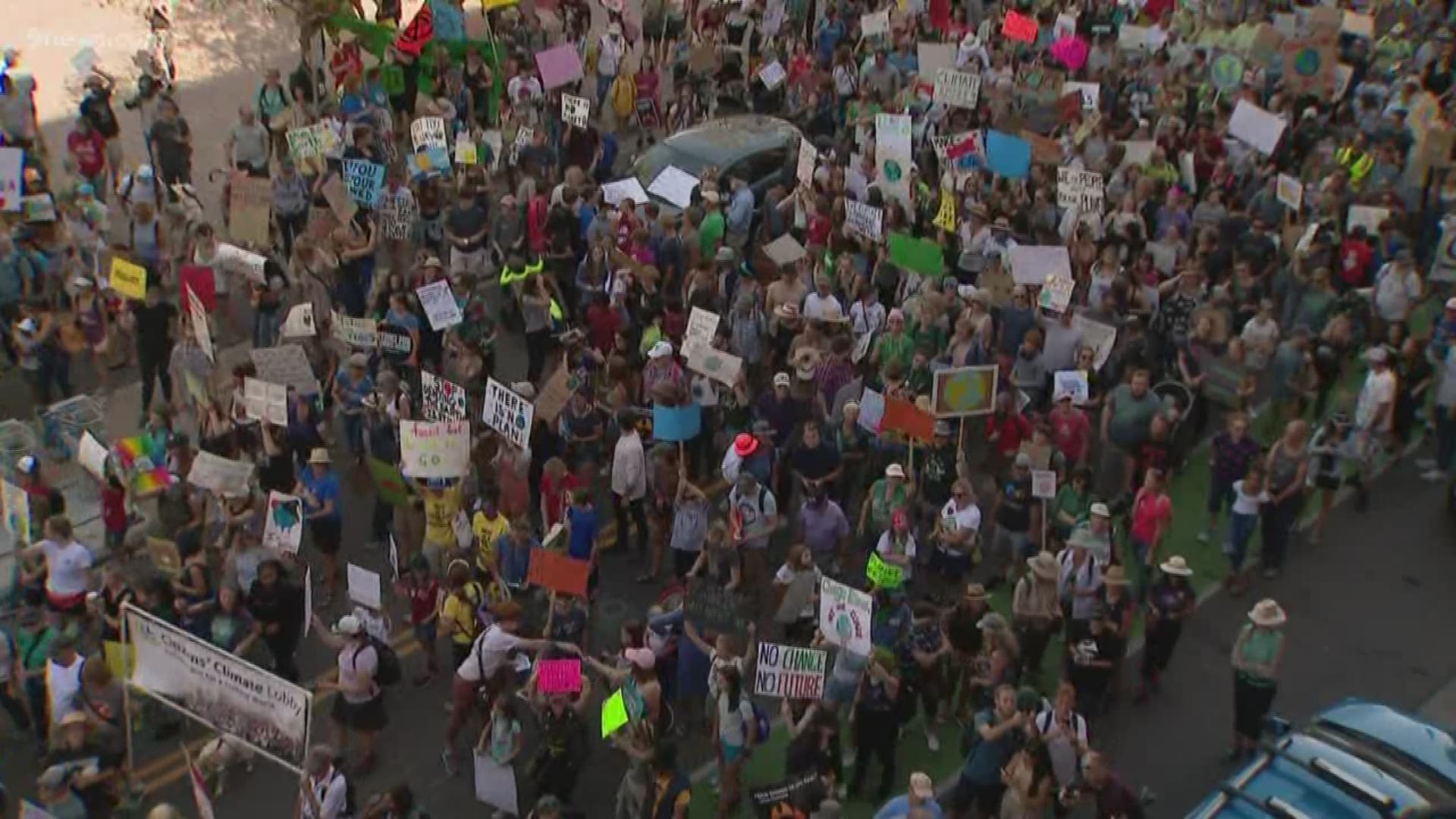 DENVER — Denver is one of hundreds of cities around the world participating in the Global Climate Strike, which may be the largest day of climate action in history.

Protesters are asking people to leave their jobs and take to the streets to demand action on climate change three days ahead of the UN Summit on Climate in New York City.

RELATED: A Denver teen goes on strike for the climate every Friday — and this week, she will march with Greta Thunberg in NYC

The march in Colorado started at Union Station at 11 a.m. Protesters traveled down the 16th Street Mall, and will end at the Colorado State Capitol.

They’re demanding an end to the use of fossil fuels. In Denver, according to Colorado’s Climate Action Week website, demonstrators also want a “just transition for workers and communities that rely on fossil fuel jobs," and protection and restoration of biodiversity.

RELATED: A Global Climate Strike is happening Friday. Here's what it's all about

The strike is a part of the #FridaysForFuture movement started by 16-year-old Swedish activist Greta Thunberg.

Last December, she shamed climate change negotiators in a speech in front of the United Nations Summit in Poland. She asked students to walk out of class on Fridays. Last May, 1.4 million kids around the world did just that.

They asked for adults to join them next time around.

Dozens of organizations are supporting the cause in Colorado, and hundreds are doing the same across the country and around the world.

Ben and Jerry’s will close their doors for part of the day to allow their employees to strike. Companies like Burton and Patagonia will be shutting down both their online and physical stores.

Over 6,000 websites are also taking part by donating advertising space to the cause and promoting it on social media. 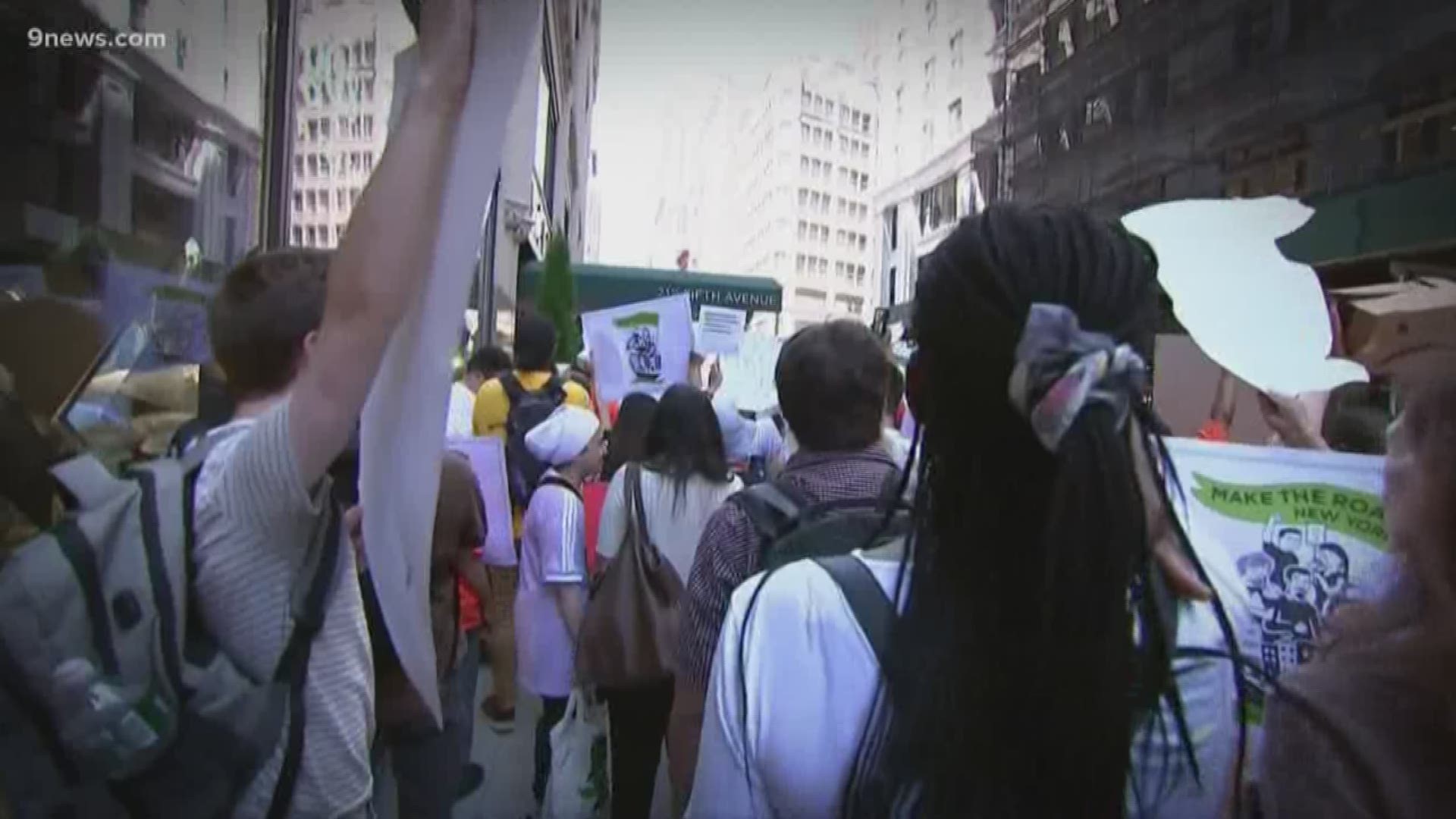 More than 1,400 Amazon employees are speaking up against their company in the first walkout at Amazon’s Seattle headquarters.

The Global Climate Strike Friday kicks off a series of events in Colorado and around the world. You can find out more here.