Ashira Campbell will lead a protest at noon & Joel Northam and his organization, the Party for Socialism and Liberation, will lead another at 2 p.m. on Saturday. 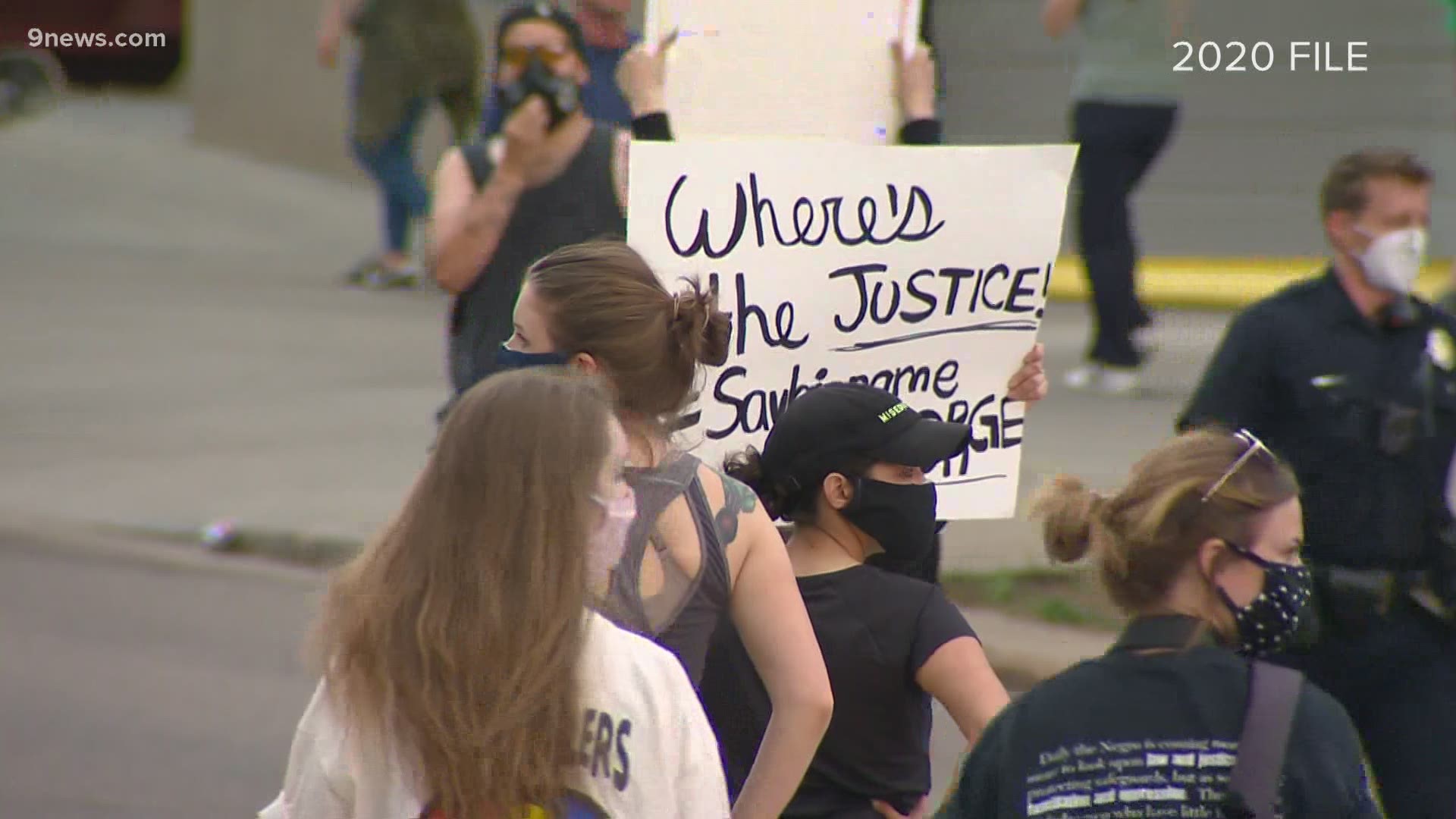 DENVER — Two activists in Denver plan to hold separate protests Saturday in response to the death of Daunte Wright. One leads for the first time, while the other couldn't begin to count how many they've headed.

Read their statements about why they plan to protest and their thoughts on the tragic death of Daunte Wright by a police officer in Brooklyn Center, Minnesota.

She is 17-years-old, a senior in High School, and a girl about to lead her first community-wide protest after a police officer killed Daunte Wright in Brooklyn Center, Minnesota.

Campell: When I witnessed the murder of George Floyd, I knew that I needed to speak up about it, and I knew this was unacceptable and how can this happen, but the answer to that is it’s been happening. I've lost count of how many protests I’ve attended.

And I knew that I couldn’t stay silent about this.

It’s one name after another day after day; it’s like 24/7, mourning every day it’s not healthy mentally or physically. I wouldn’t want anyone to go through that, but currently, our community is suffering right now.

You’re not born a racist; it’s taught. I wish that people would be more open-minded to having conversations with people.

He is no stranger to leading protests. He has lost count of how many he led last year with his organization, the Party for Socialism and Liberation. He and several other organizers still face felony charges that include inciting a riot in Adams County. An Arapahoe County judge recently dropped all of their felony charges there and most of their misdemeanor charges.

Northam: What has been shown and what has been demonstrated by Judge Kirby [Arapahoe County Court] specifically was that the language that we use at our protests does that constitute inciting a riot because no riots have taken place at any of the protests that we’ve had. So I’m not too worried about that.

We haven’t gone away. I think that’s the most important thing, and I think we will be displaying that, and the point is to demonstrate solidarity with Brooklyn Center, and so we want them to see that we’re out here for them.