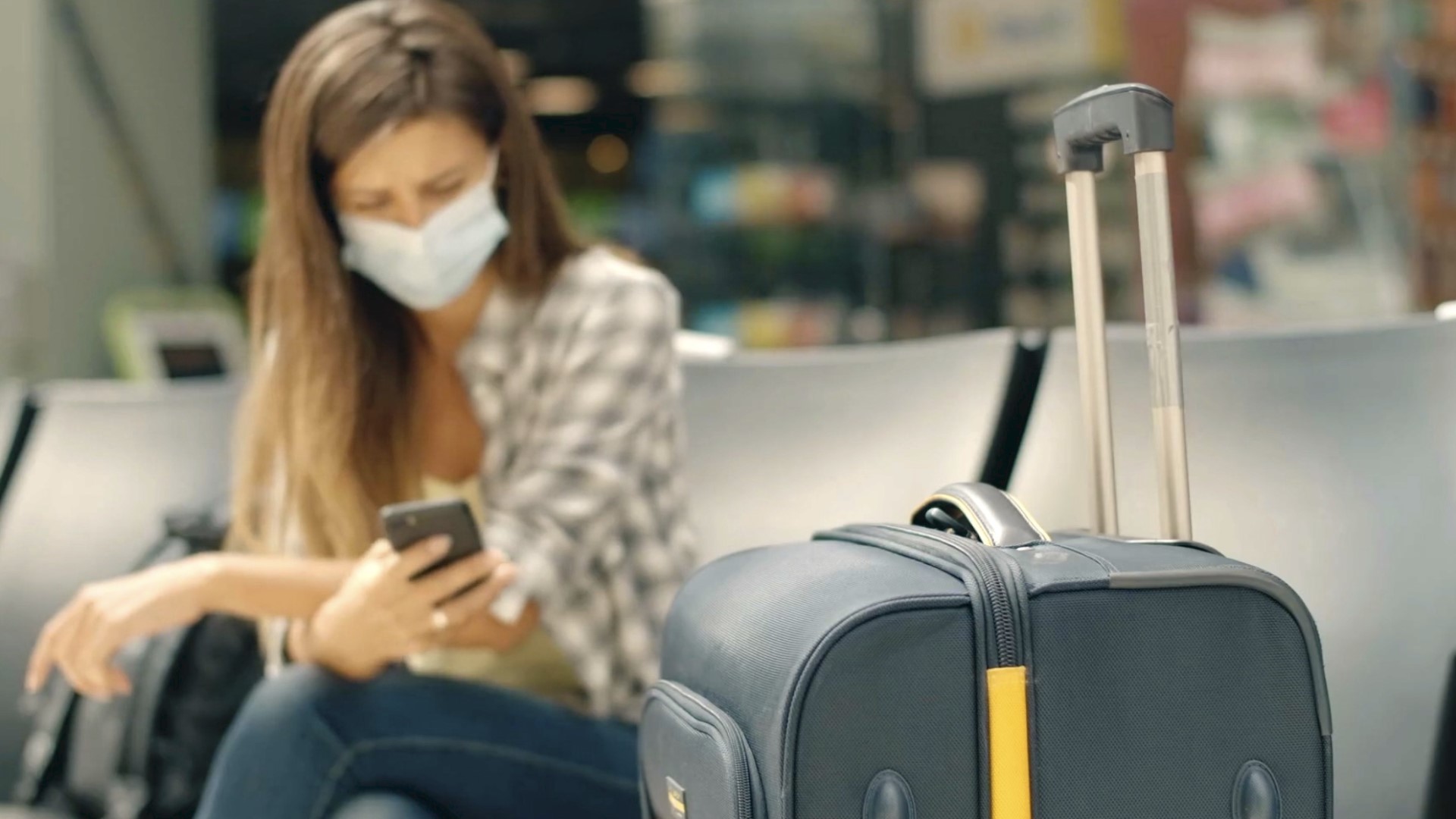 American Airlines will let employees wear Black Lives Matter pins on their uniforms, calling it a matter of equality and not politics.

An American Airlines spokeswoman said Tuesday that Black employees saw workers at other airlines wearing a Black Lives Matter pin and asked if they could too.

"Fundamentally, we believe Black Lives Matter is an expression of equality, not a political statement," said the spokeswoman, Sarah Jantz. "It doesn't mean other lives don't matter, rather that in our society Black lives should matter and be valued the same as others."

American is working with Black employees to design the pin. The airline allows other pins including ones supporting Christians, veterans and LGBTQ people.

Starbucks reportedly banned employees from wearing Black Lives Matter shirts, then created one for workers to wear in June.

Trump urged supporters to boycott Goodyear Tire and Rubber Co. after a Kansas TV station reported that it allowed employees to wear Black Lives Matter attire but not clothing with the pro-police Blue Lives Matter or Trump's campaign slogan. Goodyear's CEO said the company would let employees wear clothing support law enforcement but would continue to ask workers not to wear attire supporting political candidates while on the job.