Inauguration Day protests at state Capitol turn ugly, but don't get out of hand

Two men were arrested according to DPD. 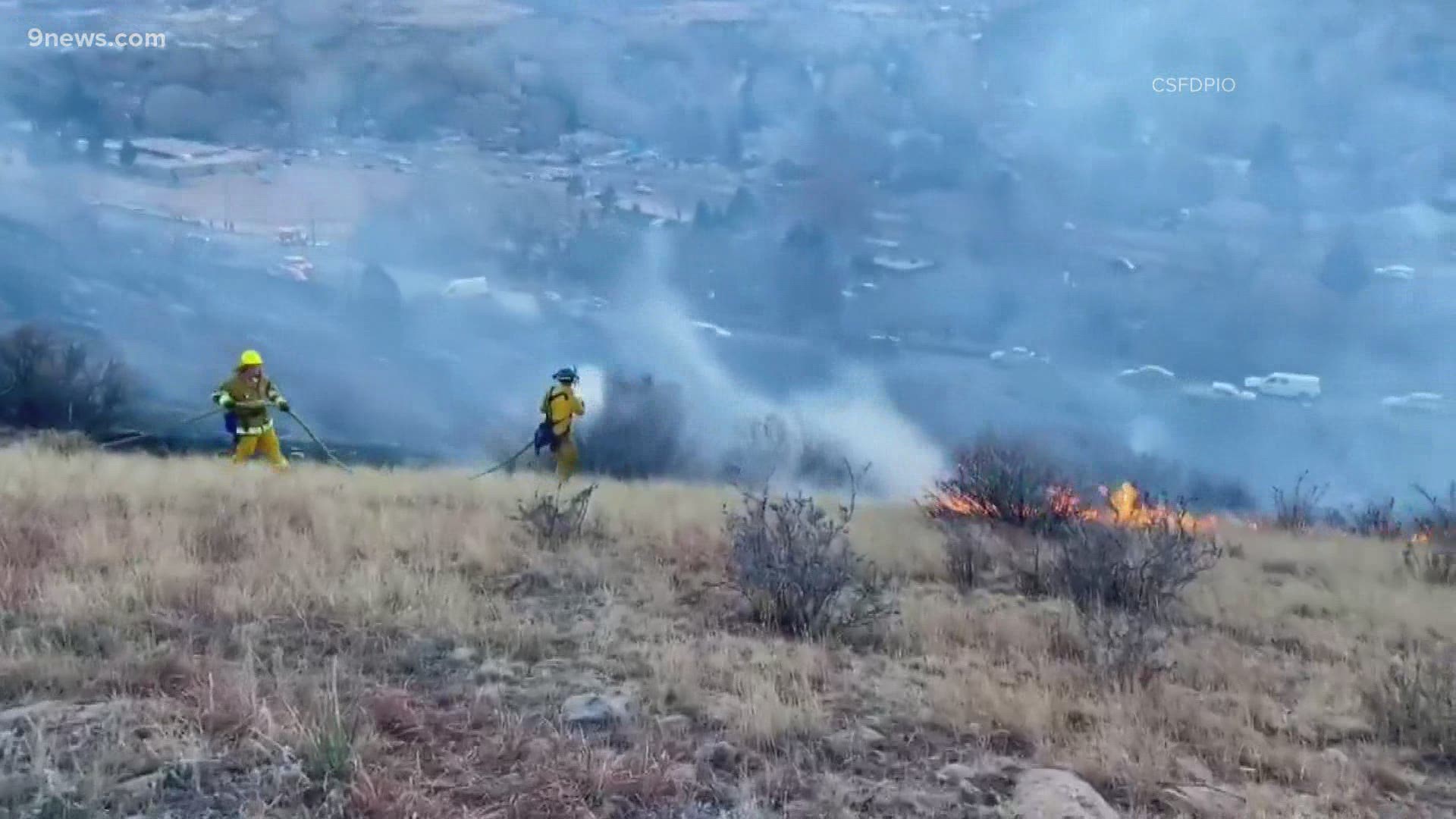 DENVER — Inauguration Day at the Colorado state Capitol was a mix of happy pro-Biden supporters, anarchists and antifascists, and a few way-too-brave Trump supporters.

Denver Police (DPD) said two men were arrested in the area of 8th and High Street. Christopher Hughley faces a charge of obstruction and Thomas Yannuzzi is facing a dangerous weapons charge for having brass knuckles, according to DPD.

RELATED: World leaders hope for renewed cooperation with US under Biden

The morning started off peacefully enough; Denver police and Colorado State Patrol officers were almost nowhere to be found. The few people who showed up, including a colorful character calling himself "Colorado Captain," complete with a Captain America-type costume, were there to celebrate the inauguration of President Joe Biden and the end of the presidency of Donald Trump.

"This man had the nuclear codes!" said Rick Bryant of Denver. He said he spent the last four years terrified, and said he was relieved now that Biden is president. Trump, he said, "was capable of anything! It's over with, we can move forward as a country and put Donald Trump behind us."

Among those who were at the Capitol early on to celebrate: 7-year old Brooklynn Ridgeway of Denver, who wore a T-shirt that said "My VP looks like me - proud brown-skinned girl." Her mom, Robin, said Brooklynn looks up to Vice President Kamala Harris, who is biracial, as is Brooklynn.

"It's a huge deal for me, that she has someone to look up to," Robin said.

Click here to read more from our partners at Colorado Politics