50 people plan to sue Denver Police over injuries during protests

Local attorneys representing 50 plaintiffs have put the city on official notice they intend to file a lawsuit over injuries related to police "excessive force." 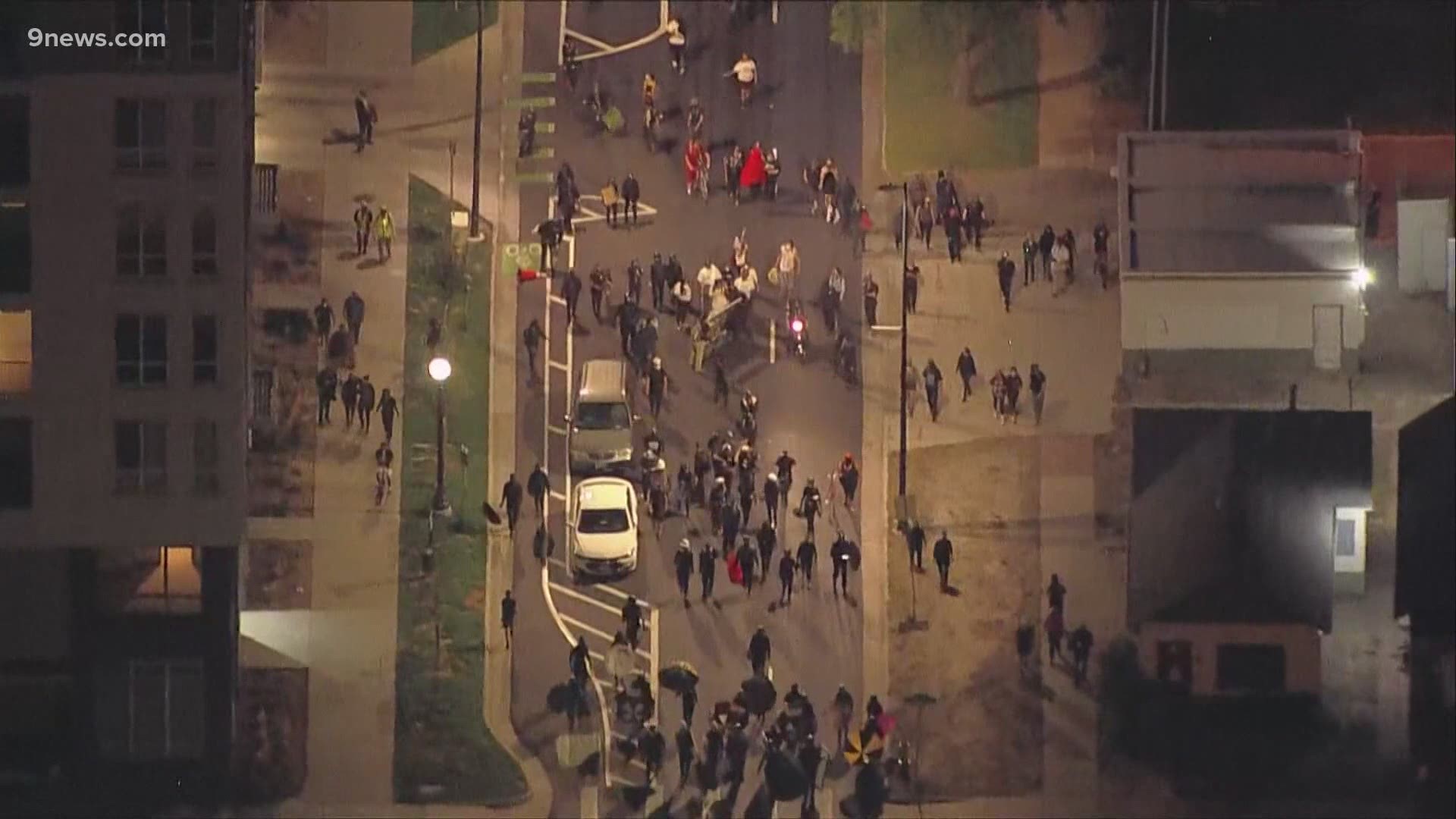 DENVER — After delivering a stack of 50 legal notices to the Mayor’s Office on Tuesday morning, the city has been put on official notice a substantial lawsuit is expected to be filed.

When it comes to the number of plaintiffs, the potential lawsuit could be one of the largest of its kind in the country as it relates to police excessive force claims over a summer of protests and riots.

“The overall theme is excessive force and illegal arrests,” lead attorney Clifford Beem said of his clients. “They range from blindness, all the way from loss of an eye to being hit with batons and arrested and imprisoned.”

Beem and attorney Birk Baumgartner delivered a stack of legal letters known as “Notice of Claims” to Mayor Michael Hancock’s Office on Tuesday.

The letters are a legal requirement if the attorneys plan on suing the government in state court; however, Beem said he expects to have one large lawsuit with 50 plaintiffs named in federal court.

A spokesperson for the City Attorney's Office said over email that they "... have obviously not reviewed them yet. We do not have a comment on them at this time."

9NEWS has also reached out to Hancock’s office and the Department of Safety for a response.

This story is developing and this article will be updated with information as it comes in.