The unusual sight stopped traffic between the Capitol and the Denver Skate Park about noon Sunday. 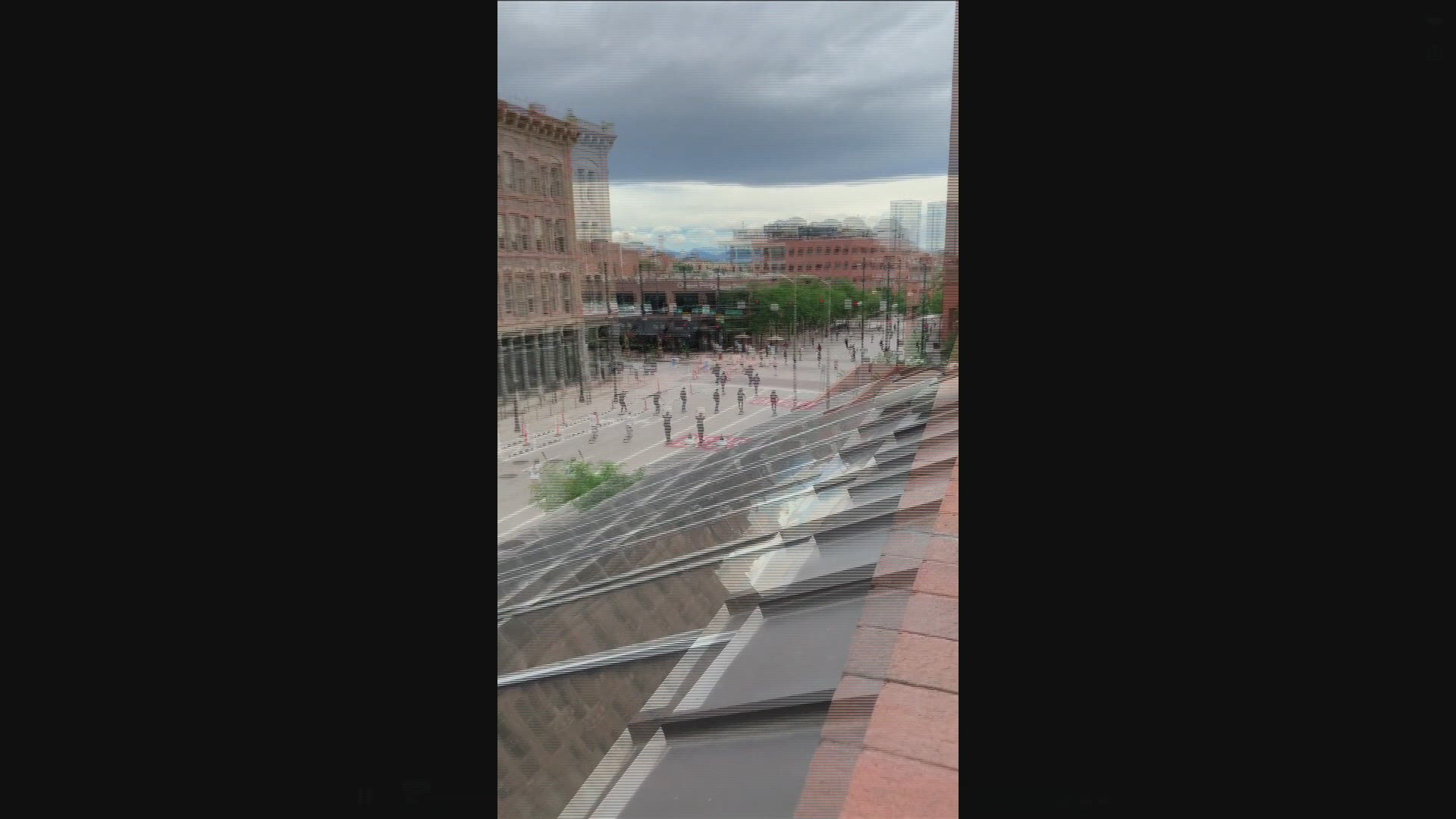 DENVER — Here's something you don't see every day: Hundreds of skateboarders (and quite a few cyclists) riding through downtown Denver.

The Push for Progress rally, in which skateboarders gathered at the Colorado State Capitol at 12 p.m. Sunday, rode two miles through downtown Denver to the Denver Skate Park at Commons Park.

The event took place on Go Skateboarding Day, which falls on June 21 every year. This year, the participants used their ride to speak against racism and police brutality, according to a flier for the event, which added "Please bring signs and positivity!"

Danielle Atcheson saw the skateboarders riding through the intersection of 15th and Lawrence streets, pulled out her phone and took video, which she shared with 9NEWS.

"I don't know how many skateboarders there were, but it took them about five minutes to go by," she wrote in an email.

Her video shows many of the skateboarders holding signs and chanting as they ride past stopped traffic. Cyclists also joined in. Many of the participants wore masks.

Other cities have seen skateboard protests this month, including Portland (on June 10), San Francisco (on June 12) and Toronto (on Friday).

Black Lives Matter protests and marches were sparked last month in Denver and nationwide by the in-custody death in Minneapolis of George Floyd. 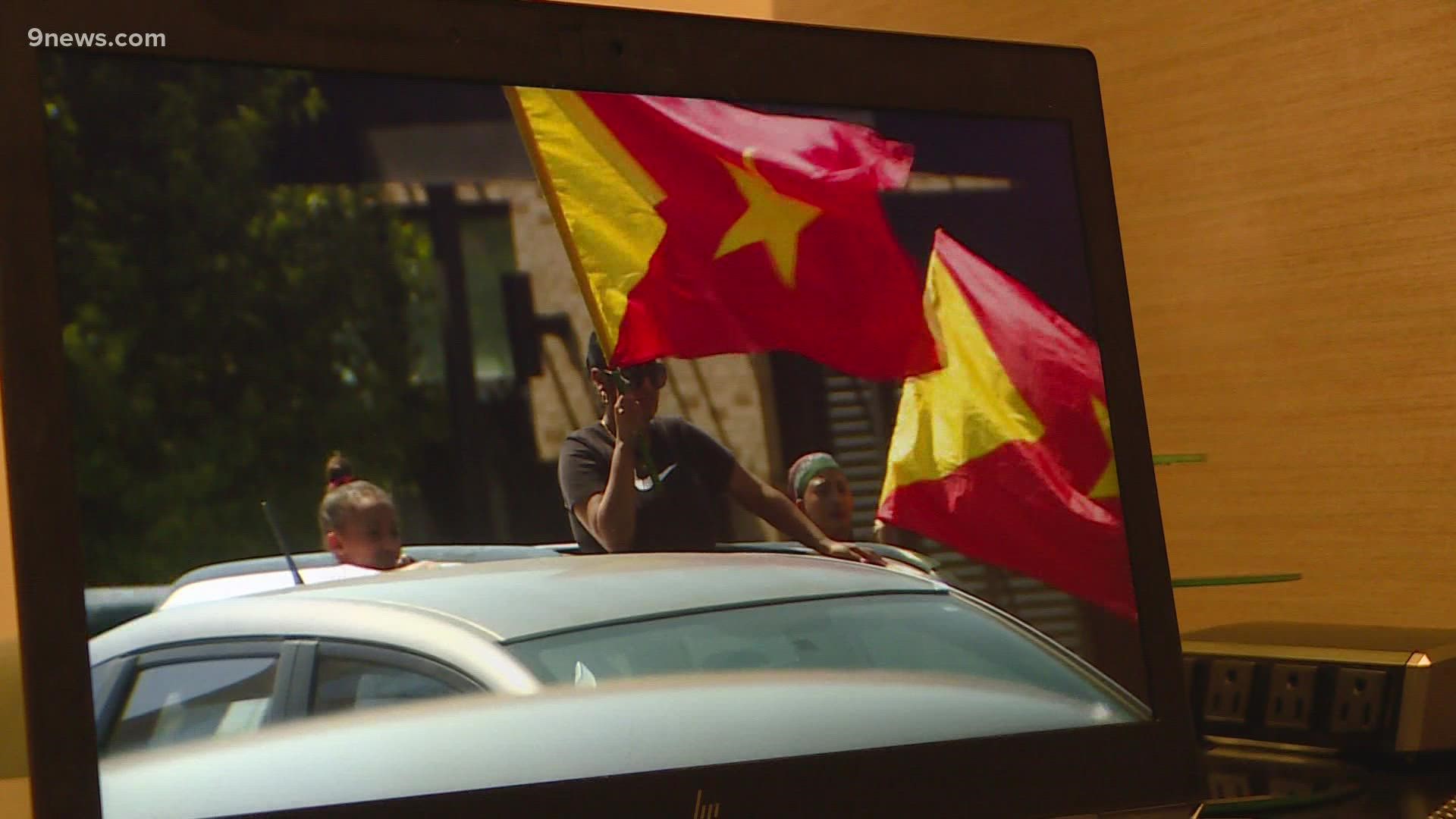