The resolution also calls on LMPD to expedite the completion of PIU and PSU investigations involving officers. 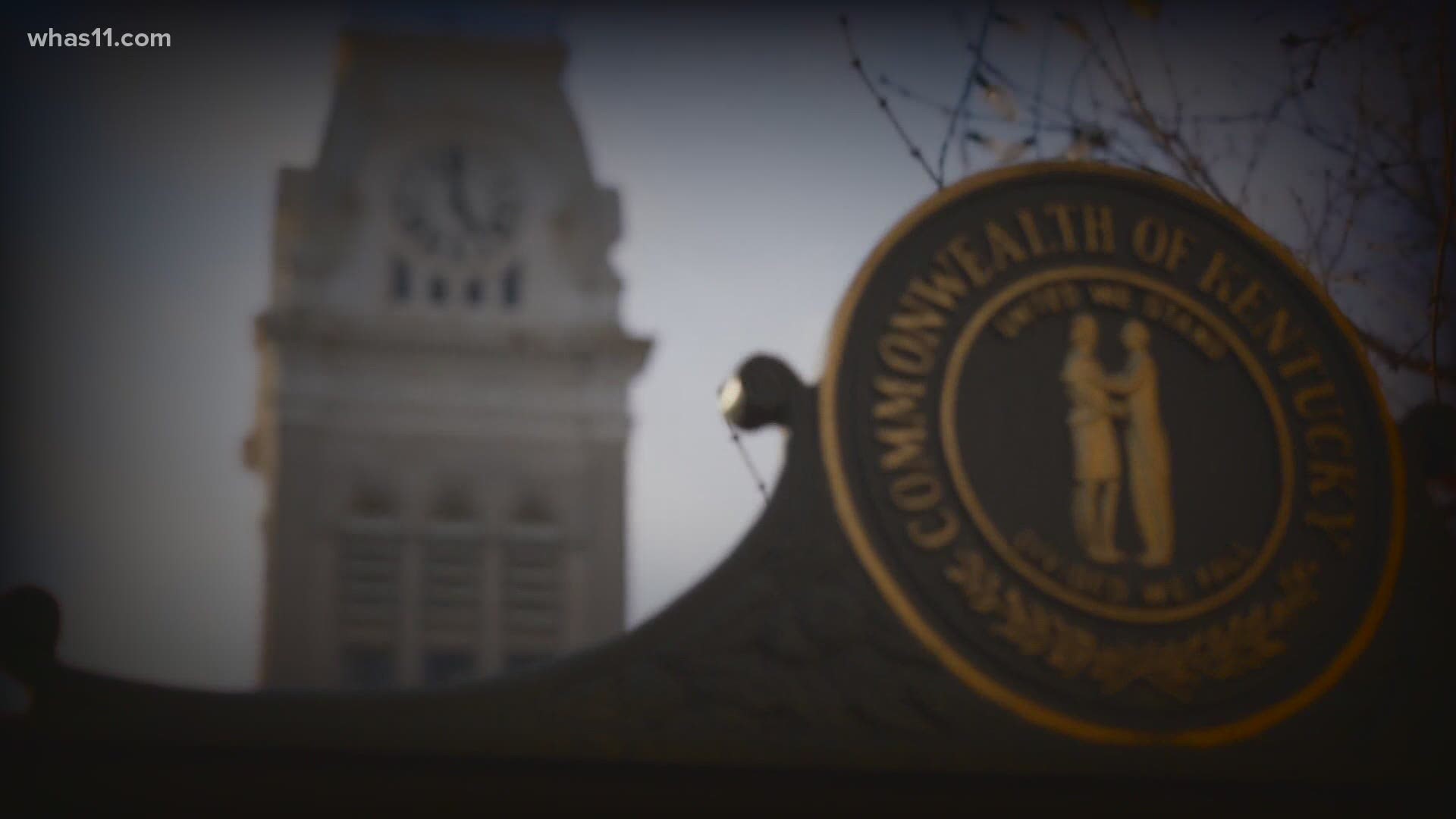 LOUISVILLE, Ky. — The resolution to increase transparency within the Louisville Metro Police Department passed through the Public Safety Committee on Wednesday.

Sponsored by Metro Council President David James and Councilwoman Jessica Green, the resolution urges the adoption of policies to increase transparency into, and expedite closure of investigations involving police.

They want to see records that would not jeopardize an investigation released more promptly.

“The department often says that the case is under investigation therefore we can't release the audio tape, or the 911 call, or the dispatch log because it's under investigation, when every other day of the week, it's subject to open records,” James explained.

The vote came hours after the city agreed to turnover MetroSafe Radio communications from the night Breonna Taylor was killed more than four months ago.

“Those again are records that are normally available any other day until the police department says, well this case is under investigation,” James said.

The resolution also calls on LMPD to expedite the completion of PIU and PSU investigations involving officers. Councilwoman Jessica Green cited some that have taken years.

“You can imagine the turmoil and limbo that a family goes through as they seek to try and gain a little bit of clarity about what happened with their loved one,” she explained.

The resolution doesn't give a deadline on when those internal investigations need to be complete, but it does stress the importance of having them resolved quickly.

It is expected to go on the calendar for the next full metro council meeting on August 6.