For a year the former Rocky Mountain News journalist followed a marine whose job was to inform families of the deaths of soldiers stationed overseas. 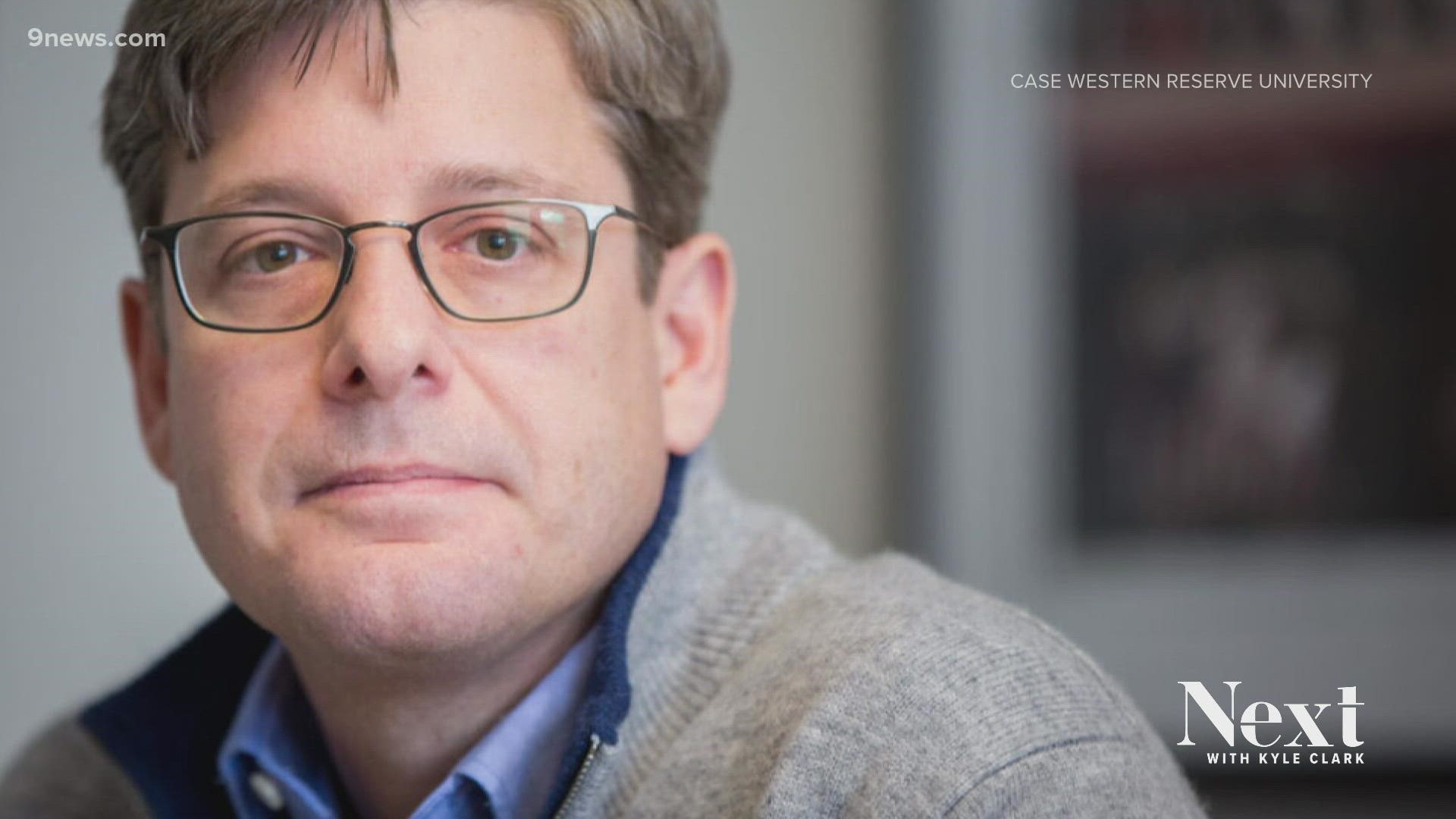 NEW YORK — Jim Sheeler, a former Rocky Mountain News journalist who won a Pulitzer Prize for his extensive and compassionate reporting on the families of Colorado soldiers killed in the Iraq War and the man tasked with notifying them, has died.

Sheeler, also an author, was 53. Case Western Reserve University, where Sheeler taught journalism, says he died last week at his Ohio home. His cause of death is not known at this time.

For a year, he followed U.S. Marine Major Steve Beck, whose job was to inform families of the deaths of soldiers stationed overseas.

Sheeler’s 12,000-word “Final Salute” won the feature writing Pulitzer in 2006 and was expanded into a book of the same name that received a National Book Award nomination two years later.