For some, that brought up memories of high-pressure hoses being used against demonstrators in Birmingham, Alabama in 1963. 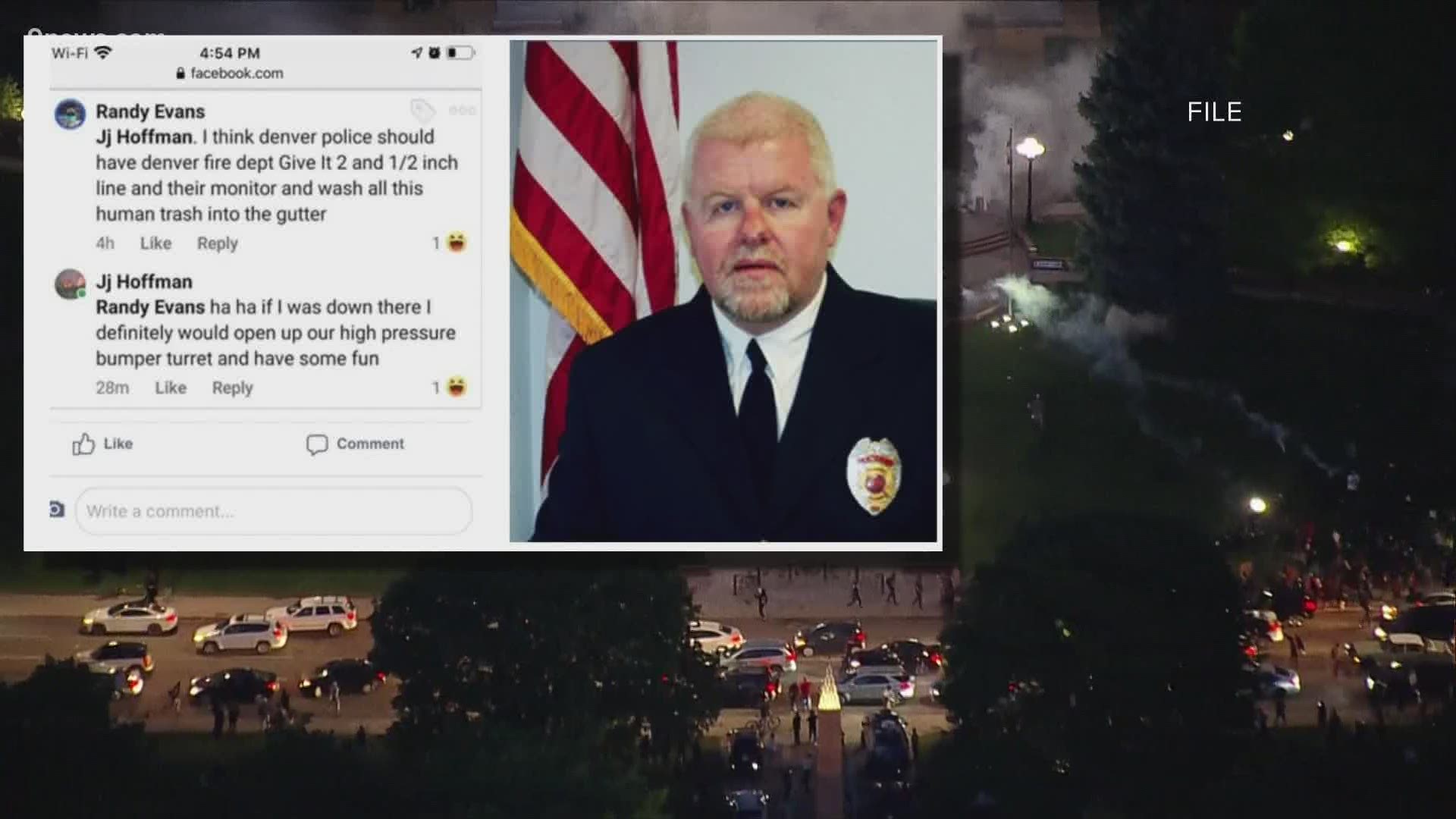 LYONS, Colo. — The small town of Lyons in Boulder County has been divided since its longtime fire chief made a comment on Facebook that some deemed racist.

JJ Hoffman, who resigned in June, posted that he would “have some fun” turning his high-pressure hoses on protesters decrying racial injustice.

For some, that brought up memories of high-pressure hoses being used against demonstrators in Birmingham, Alabama in 1963.

They argue community leaders haven't adequately addressed the fight for racial justice unfolding across the country. But many back Hoffman and believe he was quickly judged and unfairly condemned.