The park, located next to the Colorado State Capitol in Denver, was closed in January by the Denver Health Department. 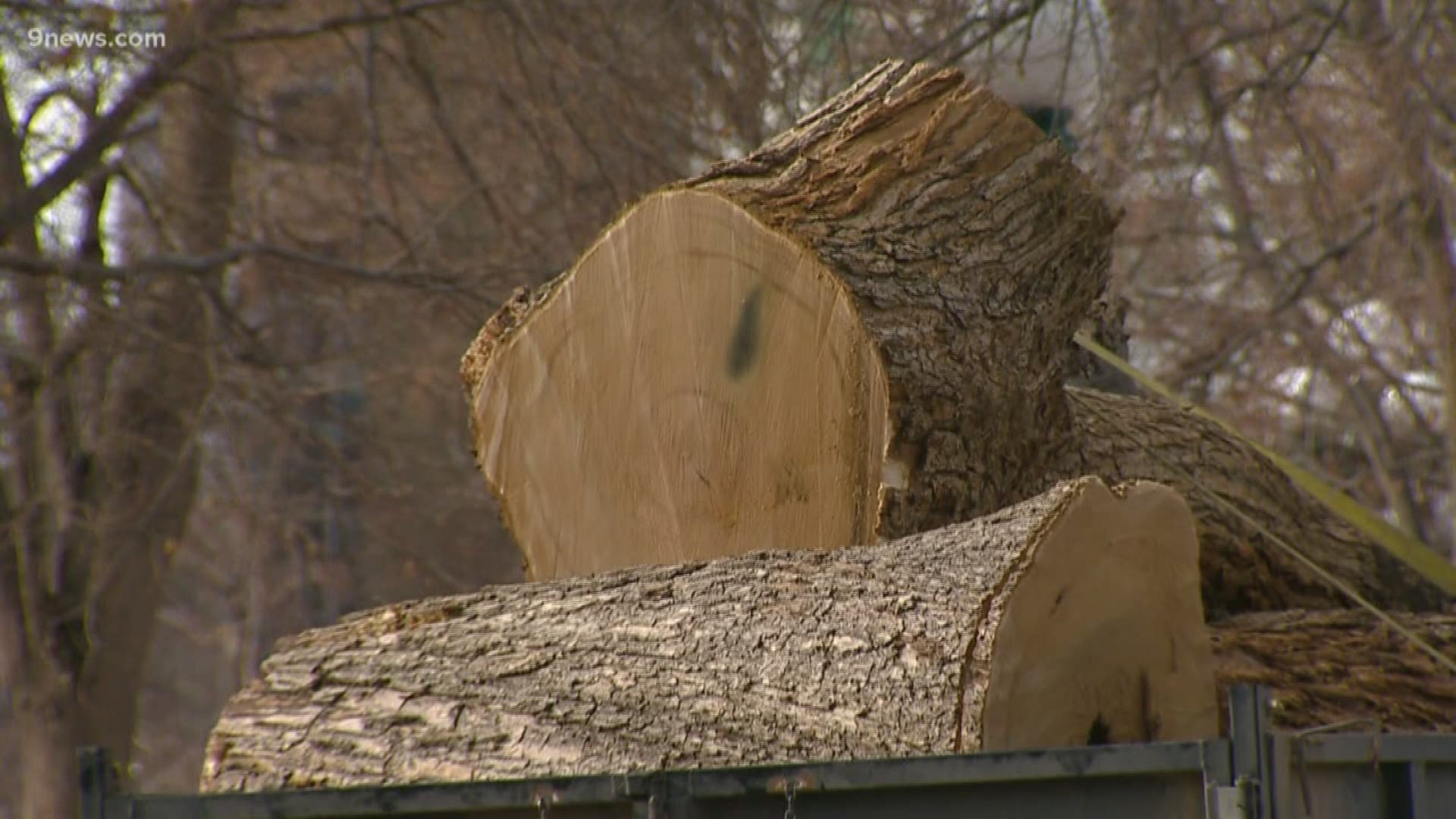 DENVER — A state-owned park once infested with rats is close to reopening in Denver.

“It should be in the near future,” Doug Platt, communication manager for the state Department of Personnel and Administration said of Lincoln Park. “We’re just about to the point where we think we’ve got the rodent infestation issue under control, we’re getting these trees, which are a safety issue, addressed and we’ve cleaned up the grounds.”

Lincoln Park sits next to the Colorado State Capitol, across the street from Denver’s Civic Center Park.

In January, the Denver Health Department shut Lincoln Park down in an emergency action, which also forced about 100 people who are experiencing homelessness to move out.

“We need to completely clear the park,” Ann Cecchine-Williams with the Denver Department of Public Health & Environment told 9NEWS back in January. “We’re looking at the rats. We’re looking at animal and human waste. We are doing this because it is an egregious situation here. It is a threat to public health and safety.”

“There’s been a rat issue here for more than just a few weeks or a few days,” Platt said Tuesday. “This has been ongoing for actually a number of years.”

He said the rats are the reason the two trees need to be removed.

“What we’ve observed, and we’ve had an exterminator come out and check the area, but they basically burrow into and underneath the root system of the tree and then they dig up into and under the tree,” Platt said. “Essentially, it ends up killing the tree from the inside out.”

A Wyoming-based tree service, TigerTree, began the work Tuesday, removing the first of the two dead or dying trees from the park.

“This is a particularly large, old tree,” Platt said. “A tree like this probably was planted near the beginning ages of the park. It’s probably close to 100 years old.”

The next tree to be removed is on the north end of Lincoln Park. Platt said he expects it to come down in the next day or so.

Once that work is done, the state can reopen Lincoln Park, though an exact date hasn’t yet been set.

“The state is in cooperation and communication with the City of Denver that has Civic Center Park directly across to the west,” Platt said. “We want to make sure we do it in a coordinated and responsible manner and so that we don’t push any issues onto them that they didn’t anticipate and vice versa.”