Any pet that does come in contact with the water should be rinsed off immediately. 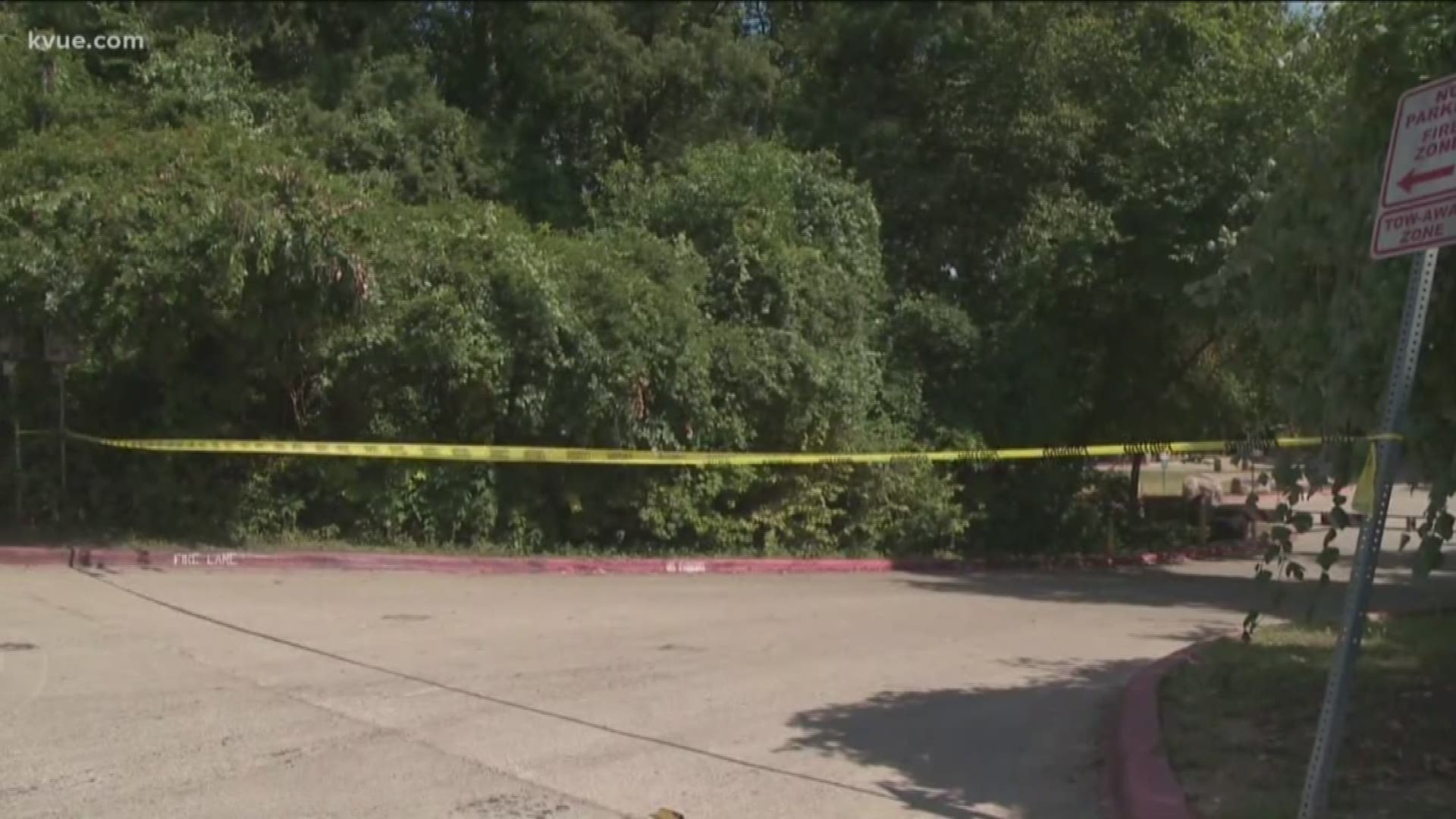 AUSTIN, Texas — The City of Austin is closing Red Bud Isle as of 3 p.m. on Wednesday as a precaution after reports three dogs have reportedly died after swimming in Lady Bird Lake.

Tests have shown a blue-green algae found in the water can produce neurotoxins harmful to pets. The City is now urging pet owners to keep their pets out of the water.

Other activities on Lady Bird Lake such as kayaking and paddleboarding will continue, and people are asked to rinse off should they fall in the water. Swimming is already prohibited.

The risk is higher for pets as they are likely to drink the water or lick their fur after swimming in it. Any pet that does come in contact with the water should be rinsed off immediately.

The City first made the announcement on Sunday but reported on Monday it received reports two dogs have died after swimming in the lake. However, the City could not confirm their cause of death. In a social media post on Tuesday, another dog was said to have died.

RELATED: 'I love you for all of time': Woman sends warning when dog dies after swimming in Lady Bird Lake

A spokesperson for the City said one of the animals died Thursday and the other on Saturday. While toxicology reports did not confirm the cause of death, the City said it had no reason to doubt the reports.

The Lower Colorado River Authority assisted in testing the water. Authorities on Wednesday said heat and little rain has contributed to the surge in algae levels, especially around shorelines.

Signs have been placed at Auditorium Shores and at Red Bud Isle.

The legacy of our local dams: How an electrified early Austin helped shaped our lives today

As far as if your pet tests positive for ingesting blue-green algae, they said pets can get fairly sick depending how much was swallowed. On the severe end, exposure could result in respiratory paralysis and death.

Keep an eye out for the following symptoms within minutes to hours of exposure:

The City said the algae has been especially prevalent near Red Bud Isle, covering up to 40% of the water surface in that area. It also tends to be found in areas with low water flow.

Though the situation appears to be evolving, the City says it has not seen any impacts on aquatic species at this time.

The City also reported that it has seen blue-green algae blooms in the city before but they have not seen the algae release their harmful neurotoxins.

Officials said there is no current reason to believe that boating is unsafe, but it is unlawful for humans to swim in Lady Bird Lake.

The City noted that Austin Water does not use Lady Bird Lake as a source for drinking water and the algae does not impact the drinkable water system for Austinites.

Veterinarian Angie Whitworth said if you think your dog got in the water with the algae or even worse, ingested it, see your vet, along with bathing your dog.

Whitworth said a vet would check liver function – "that would be bloodwork," said Whitworth. "A physical exam to check for any neurological deficits. That would be the best course of action."

Doctor Whitworth said there is really no antidote for it.

The algae can form when there is stagnant water and lack of rain.

How to donate blood that might be used to help El Paso, Dayton shooting victims 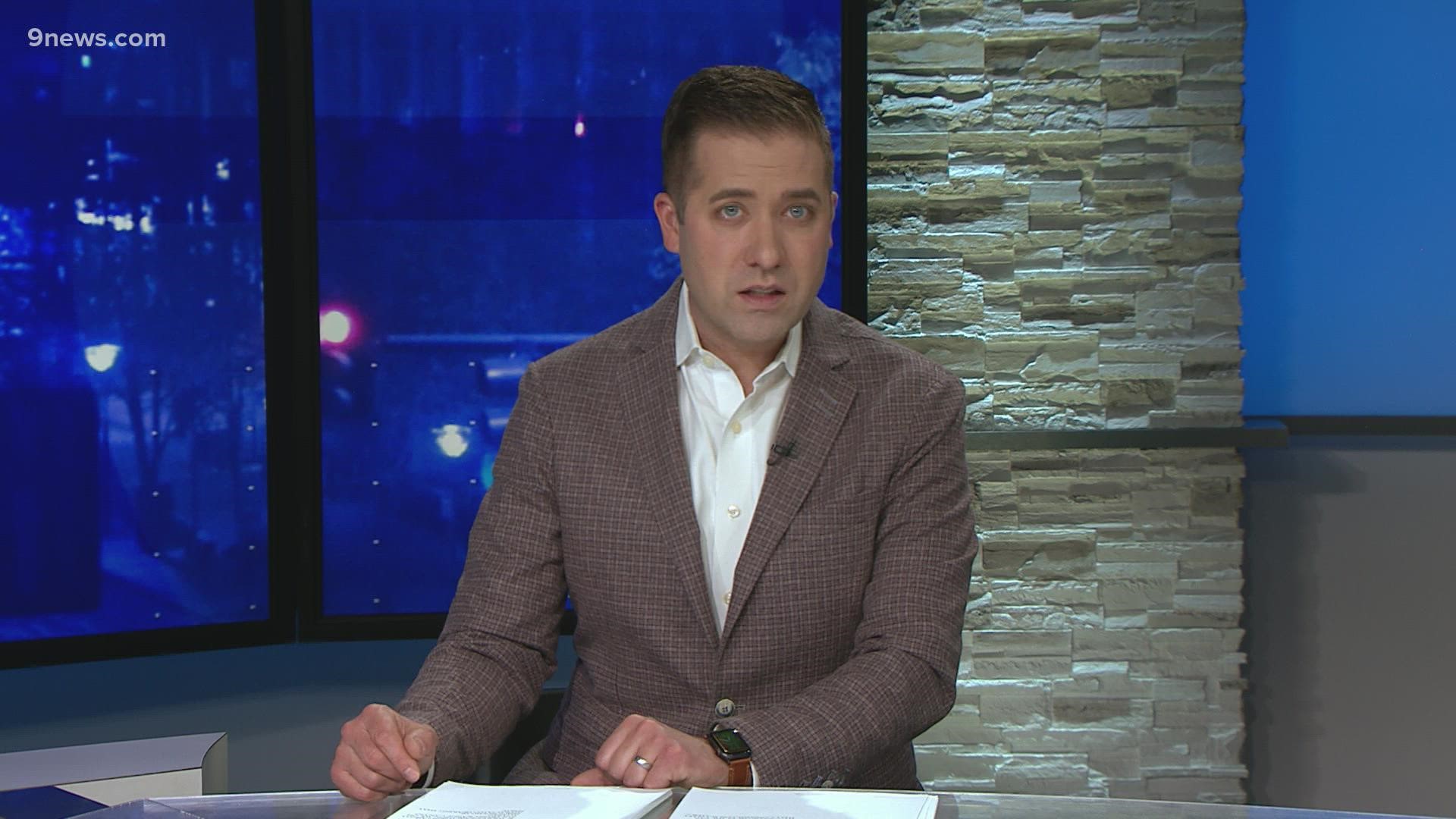