The RiNo Art District is recommending Walnut St. to be a two-way street, bus circulators – like a Mall Ride, less sidewalks that end abruptly, and more bike lanes. 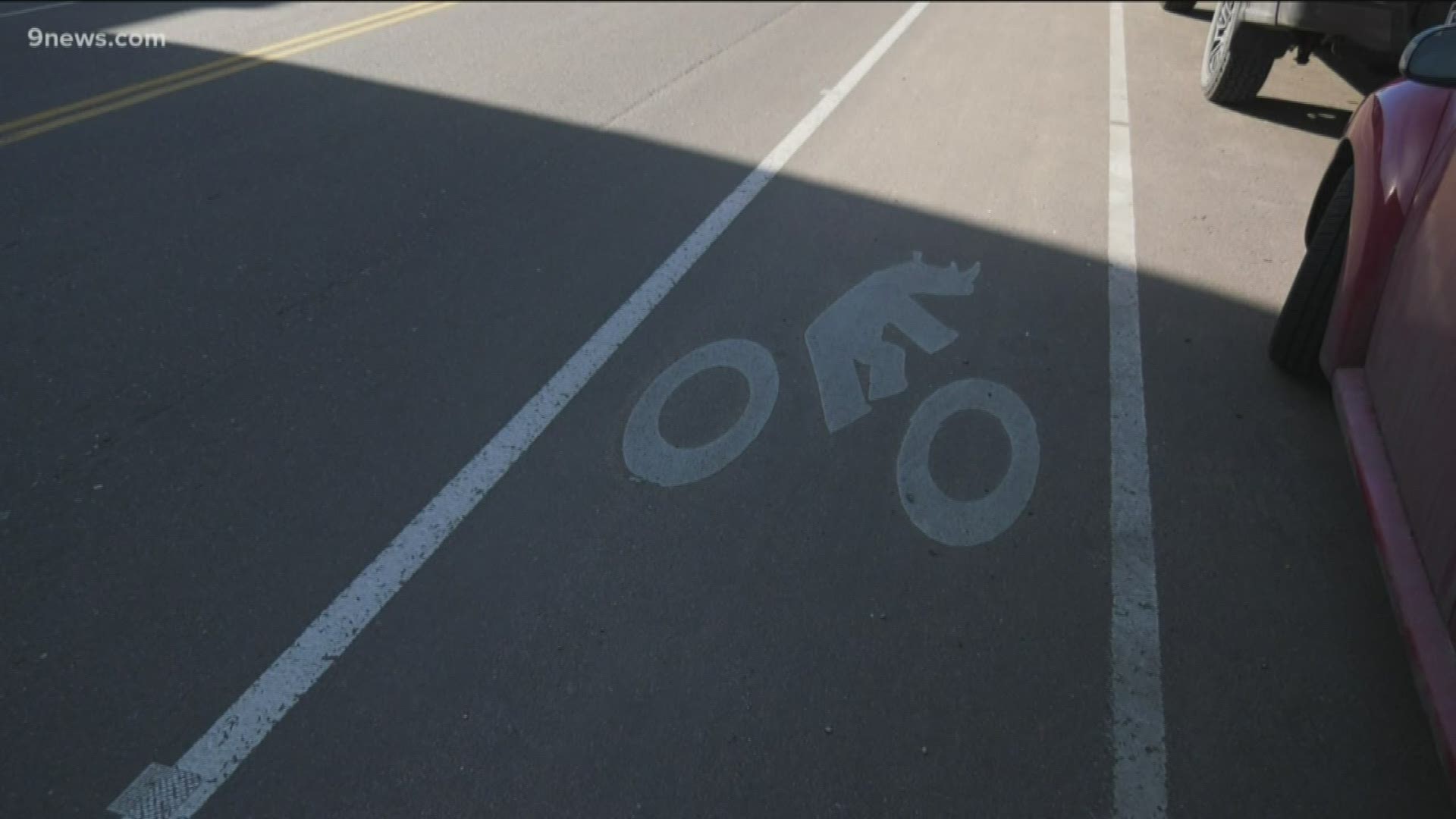 DENVER — Walk a few blocks around RiNo and it won’t take you long to realize people, bikes and cars are really trying their best to get around.

The RiNo Art District Projects Manager John Deffenbaugh said it could be better and it starts with the way we think about infrastructure.

"If we could put a man on the moon, we can figure out RiNo’s infrastructure needs," said Deffenbaugh.

“I think the issue really has been the incremental block by block approach to development," he said. "You have individual developers doing their own thing on their own block and there hasn’t been that joint thinking to connect block by block together."

"We’ve got the fantastic connection with the A line which is wonderful but getting from the A Line to the rest of RiNo or to the A Line is really a challenge,” he said.

The RiNo Art District is recommending Walnut St to be a two-way street, bus circulators – like a Mall Ride, less sidewalks that end abruptly, and more bike lanes.

"You get so much criticism in RiNo, locals criticizing developers, developers criticizing locals, new people, old people – everyone just goes at it and it’s like let’s just work together to try to figure out how we could live harmoniously,” he said.

The RiNo Art District has been working with the City of Denver on these plans.