Rob Corry will no longer be representing semi-truck driver Rogel Aguilera-Mederos for his alleged role in a deadly April crash on I-70 in Lakewood. 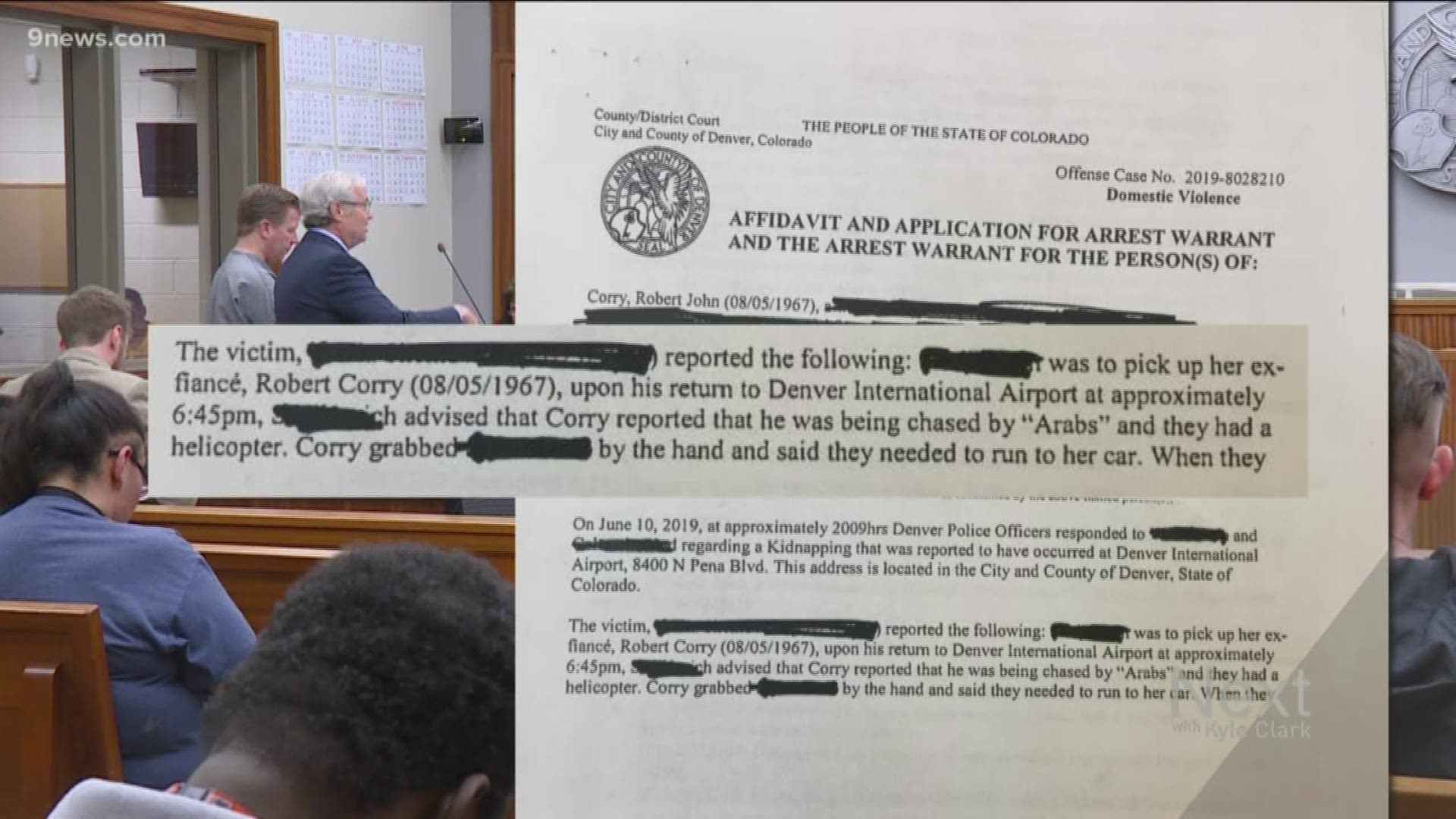 The attorney who was representing the semi-truck driver accused of causing a fiery crash on Interstate 70 that killed four people and injured several others is no longer involved in the case.

Rogel Aguilera-Mederos, the Texas truck driver who faces 41 charges in connection with the April 25 crash, said the decision for his attorney Rob Corry to no longer represent him was mutual and that “they’re like family.”

Aguilera-Mederos is in the process of finding a new attorney who will represent him in a case that could end with him serving decades in the Colorado Department of Corrections if he is convicted.

Among Aguilera-Mederos’ charges are vehicular homicide, assault and attempted assault.

Corry’s fitness to serve as Aguilera-Mederos’ attorney has been called into question in recent months. He has been arrested four times, including once for a DUI in late September.

During a hearing in October, prosecutors filed a motion asking the judge to hold a hearing to determine if Corry had conflicts of interest in the case and was able to provide Aguilera-Mederos his Constitutional right to an effective counsel.

Aguilera-Mederos is scheduled to stand trial beginning May 1, 2020 for the deadly crash. According to Lakewood Police, the Texas man was behind the wheel of a tractor-trailer that was hauling lumber on I-70 when it barreled into stopped traffic in Lakewood.

RELATED: Trial date set for suspect in fiery I-70 crash

Aguilera-Mederos told police that his brakes had gone out while he was coming down the highway from the mountains -- something prosecutors said could be virtually possible to prove since the semi was destroyed in the crash and its fiery aftermath.

Four men were killed in the wreck:

Ten other people were hurt -- two of them seriously.

At the time of the crash, Aguilera-Mederos was working for Castellano 03 Trucking LLC, based in Houston. The trucking company has a documented history of safety issues, including prior problems relating to brakes.

RELATED: 'My deepest condolences to the families': I-70 crash suspect shares Facebook message after posting bond

RELATED: The answers to your questions about the deadly truck crash on I-70

RELATED: 'If the last thing you hear is, 'I love you,' that’s pretty good:' Wife remembers victim of I-70 crash

RELATED: 'It was an accident and it's tragic': Attorney for truck driver arrested in fiery I-70 crash says