Robert Gautsche, who has a history of traumatic brain injury, was last seen Feb. 4 in Castle Rock. 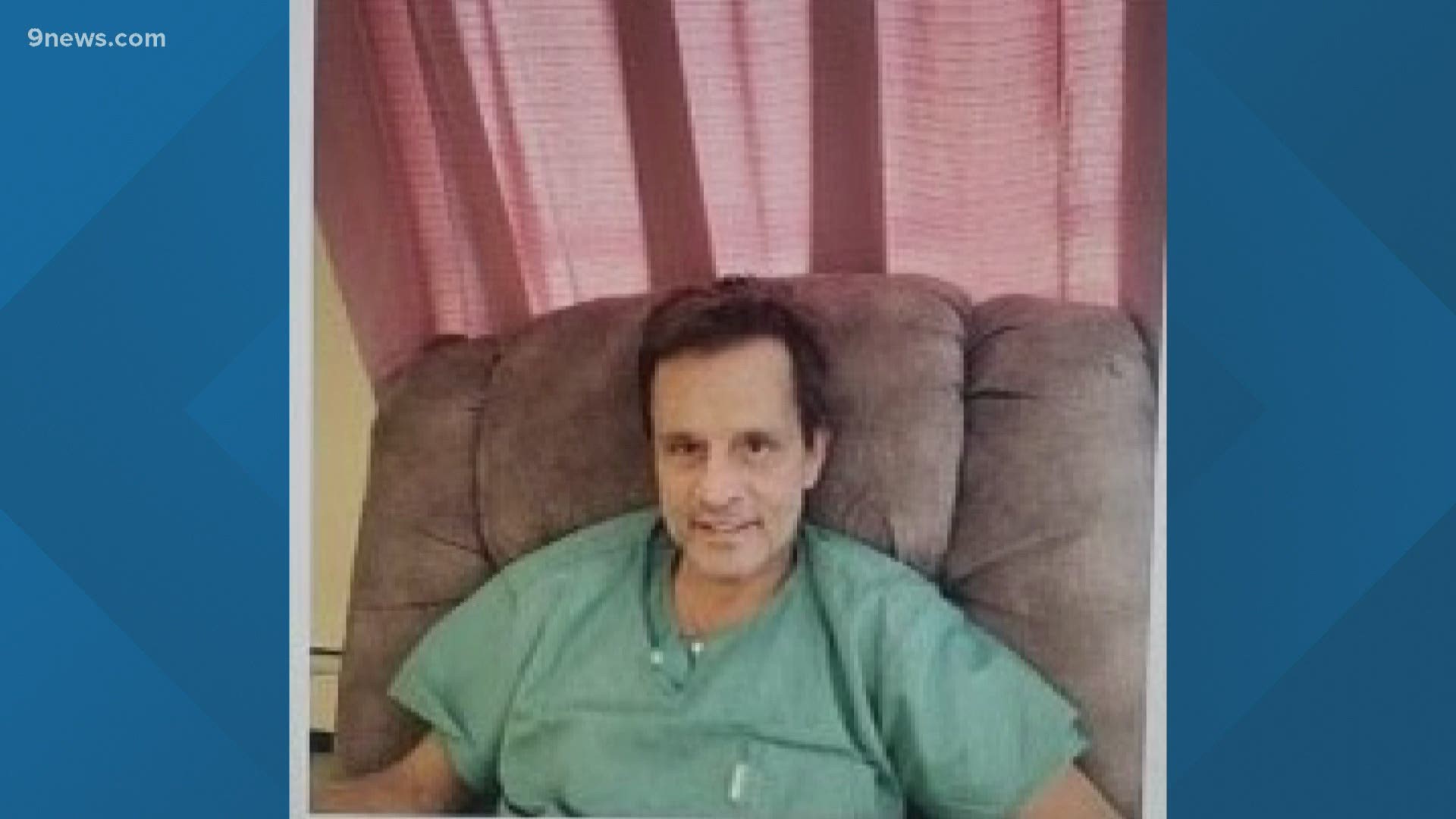 DOUGLAS COUNTY, Colorado — The Douglas County Sheriff's Office (DCSO) is asking for help locating a man with a traumatic brain injury who was last seen on Feb. 4 after walking away from a care facility in the Silver Heights area of Castle Rock.

It's believed that 58-year-old Robert Gautsche was last seen in the area of the King Soopers at 5544 Promenade Pkwy. in Castle Rock and may have gotten a ride from someone. DCSO said they are not sure where he might have gone so he "could be anywhere."

In the immediate days following his disappearance, Douglas County Search and Rescue members were out looking for him, but so far, he has not been located.

Gautsche was wearing light-colored slipper type shoes, dark-colored pants and a brown leather-style jacket, according to DCSO. He had no money and no phone and is not currently taking his medication, according to the Sheriff's Office.

He has a history of traumatic brain injury but is high-functioning and may not seem at risk if seen or contacted, DCSO said.