An outbreak of the plague among prairie dogs caused the refuge to shut down for more than two weeks. 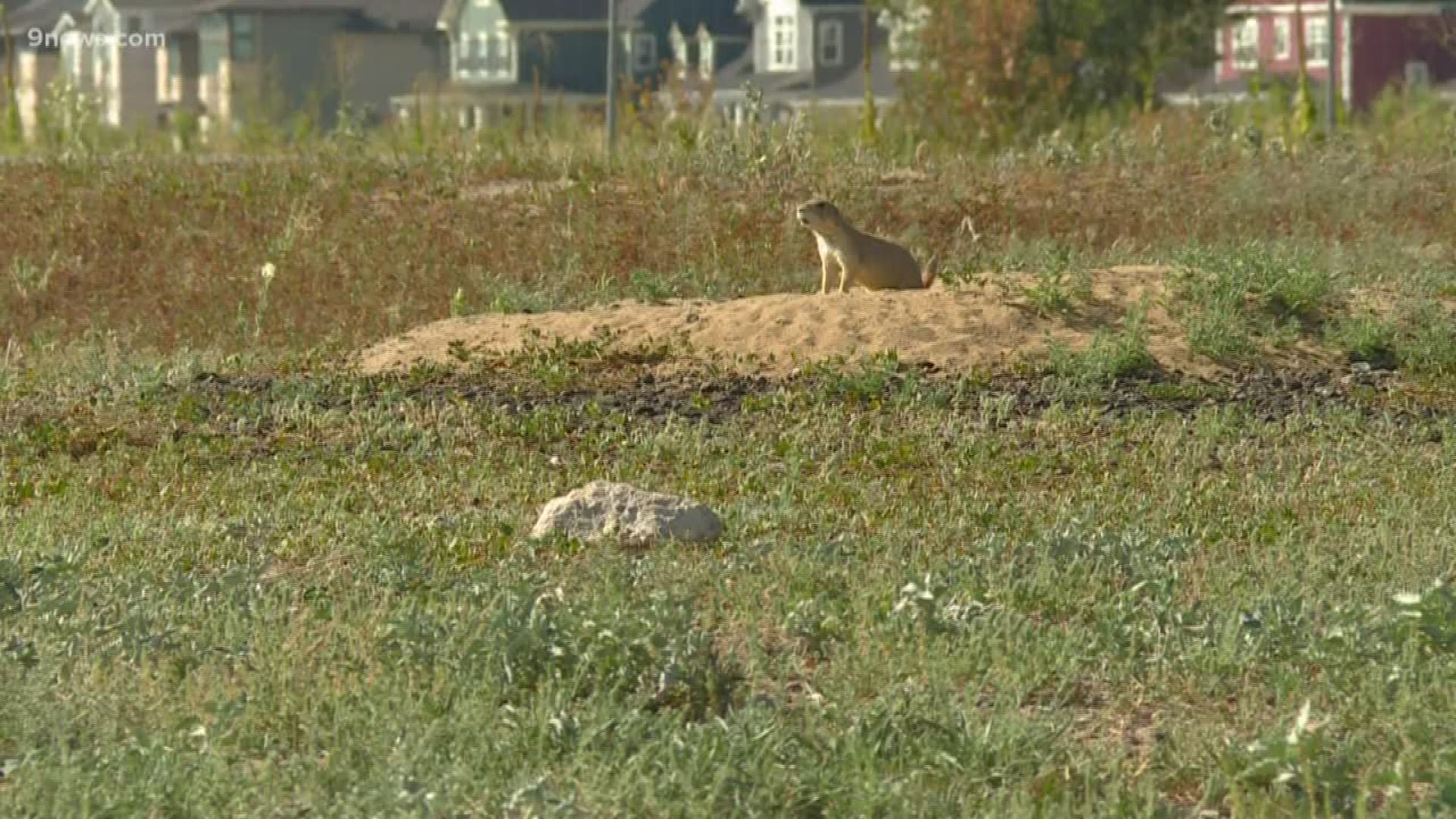 COMMERCE CITY, Colo. — People lined up Saturday morning to be the first to get inside the Rocky Mountain Arsenal Wildlife Refuge as it reopened to the public.

"I’m so happy that it’s open. It’s really wonderful," said Fran Dollinger, a photographer who comes to the refuge regularly. "I saw the signs, which terrified me! You know, the plague. It was closed for a while, but it’s open now and happy times again."

It’s been more than two weeks since the public was allowed inside the Rocky Mountain Arsenal Wildlife Refuge. An outbreak of the plague among prairie dogs forced the park to shut down completely.

For the past 16 days, the refuge was closed as teams used insecticides to kill off fleas that transmitted the plague. Many of the sick prairie dogs died underground after contracting the disease.

"When animals get the plague, it’s about 100% fatal," said David Lucas, Refuge Manager for the Rocky Mountain Arsenal Wildlife Refuge. "Over these last couple weeks we have been out doing a ton of work to treat trails where people might be out in the future, prairie dog colonies that are currently unaffected by the plague."

While most of the wildlife refuge is now open to visitors, the areas impacted by the plague are still closed. About 150 acres of the 3,500 where prairie dogs live were impacted.

"The prairie dogs act as an indicator. They’re sort of the canaries in the coal mine," said Lucas. "We normally see them out this time of day, making noise running around, and then suddenly you don’t see them."

There is the potential for the transmission of the fleas that carry the plague to humans. That’s why the Arsenal felt the need to close completely. The health department says it’s now safe for humans to be in the area.