Rollover crash in Aurora kills one on Friday night

Police said the incident happened on North Airport Boulevard at East 8th Avenue. Speed and alcohol might have been a factor, police said. 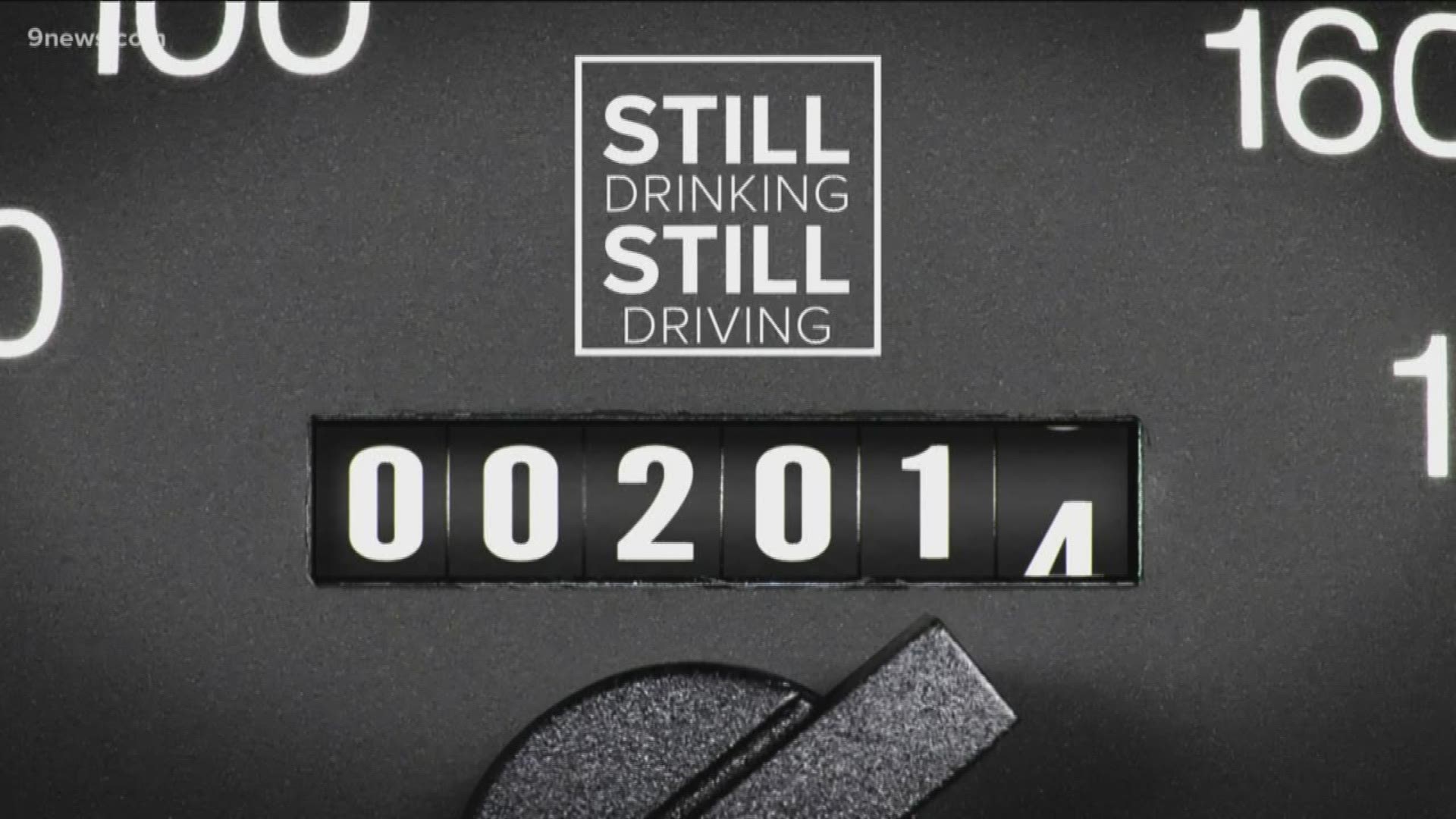 Police said they responded to the report of a one-car rollover crash about 9:45 p.m. in east Aurora.

>> The video above is, Still Drinking, Still Driving: Despite felony DUI law, drunk driving deaths in Colorado continuing to climb

After their initial investigation, APD said a white Honda CRV traveling north on North Airport Boulevard went off the right side of the roadway and rolled.

The driver and passenger were ejected from the car, and APD said they were taken to a local hospital, where the passenger later died.

APD said the driver is still hospitalized, and police said they think speed and alcohol played a factor in the deadly crash.

Neither the driver's nor the passenger's identity was released at this time.

The Adams County Coroner's Office is expected to release the passenger's identity once next of kin has been notified.

RELATED: Search underway for body of woman missing since 2019