Other candidates, including John Hickenlooper, will likely qualify to be on the ballot for the June primary election. 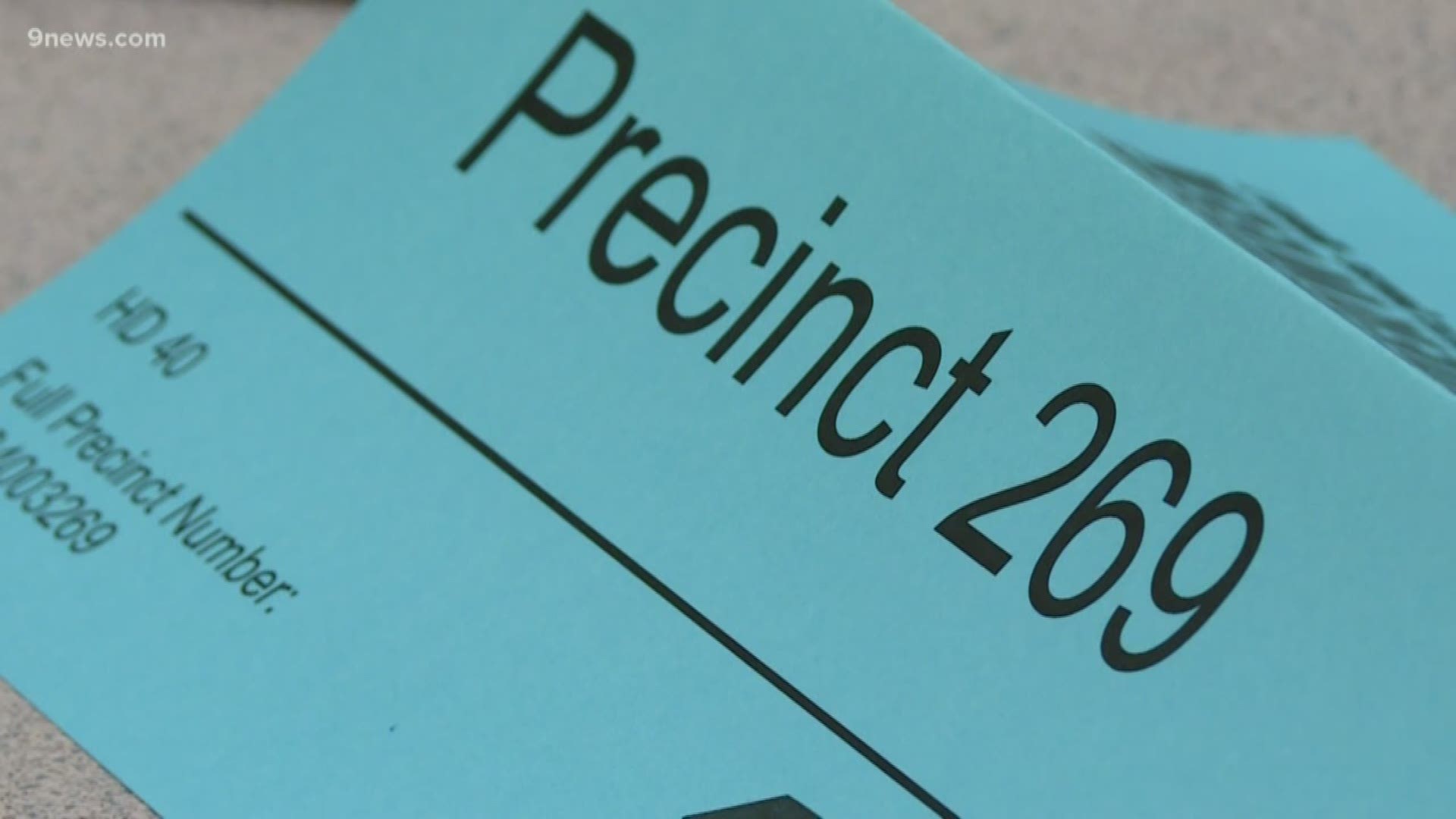 Less than a week after Colorado voted in the Presidential primary, voters from both parties participated in the Colorado caucuses.

Andrew Romanoff claimed victory in the race for US Senate, though other candidates, including John Hickenlooper, will likely qualify to be on the ballot for the June primary election.

The caucus was a step forward for Democrats deciding who will be on the ballot for the Senate primary.

There are currently nine Democratic candidates campaigning to run against Cory Gardner to represent Colorado in the United States Senate. Five candidates were in the caucuses, including Hickenlooper, Romanoff, Stephany Rose Spaulding, Erik Underwood and Trish Zornio. In order to be on the ballot for the Democratic primary in June, candidates need to either get 10,500 signatures across the state or at least 30% of the vote today.

"For our campaign, it’s the whole ballgame," said Romanoff. "To me, the best way to run and win and serve and govern is to actually meet the people you represent."

Hickenlooper's campaign says he has the signatures needed to get on the ballot regardless of how he performs in the caucuses.

"I think the caucus is a great way to hear from people," said Hickenlooper. "I think Cory Gardner is going to be difficult to beat. I don’t think it’s an easy task for any Democrat."

Democrats and Republicans gathered Saturday to choose delegates that will go on to a county assembly and then a state assembly in April. It’s Colorado’s way of deciding who’s on the ballot for races like US Senate, US House, state legislature, and even county commission.

"Caucusing is the first step in the selection process for down-ballot candidates," said Meredith Phillips with Arapahoe County Democrats. "The day to day life of most people is affected more by the Colorado state legislature than the US Senate, the US House or even the president."

Colorado voted to remove the presidential primary from the caucus process in 2018. That’s why we have both a caucus and a primary.

Even at caucus sites with more empty chairs than full, the chance to vote is a chance to make a difference.

"We get a chance to vote, so we should be voting," said Bryan Lindstrom, a voter in Aurora. "Not only do I get to meet them all, I get to press them on issues. I’m not just a voter from far away. I’m engaged in the process entirely."

You can find updated results from the Colorado Caucuses here.