As it stands now, RTD says they will not have the money to finish the FasTracks projects until 2050 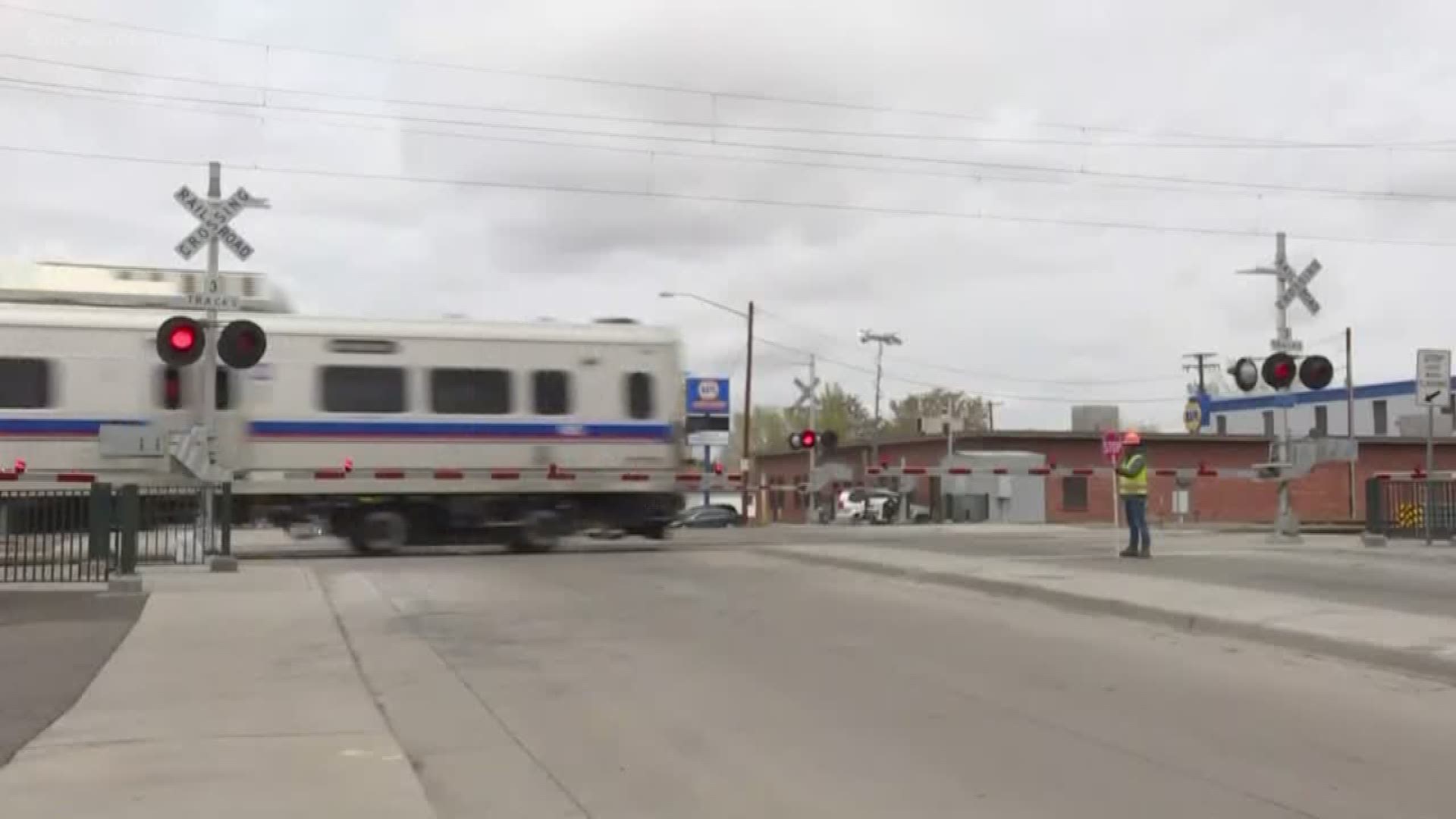 LONGMONT, Colo. — The sound of a train going through a city can be common for some. For Longmont Mayor Brian Bagley, there is nothing he would like to hear more.

"Give us our train or stop taking our money. Simple," Bagley said.

Bagley was speaking to 9NEWS about a Regional Transportation District (RTD) train that would run from Denver to Longmont and carry riders on a regular basis.

"Since 2004, Longmont has been paying approximately $4.5 million a year for a service that we’ve never received," Bagley said.

RTD estimates it could be more than 30 years before the train is complete.

That proposed 2050 completion date could change, but only if RTD's board of directors finds a way to fund construction quicker.

The different scenarios the board is considering to help speed up the project range from a tax increase to using more toll road revenue. Those could come at an additional cost to tax payers who have already shelled out hundreds of millions of dollars to fund the FasTracks projects.

"We have some projects that we are still not able to finish because we don’t have the funding," said Pauletta Tonilas, assistant general manager of communications for RTD. "We totally understand the frustration. No one wants to complete FasTracks more than RTD. We get it. People said, 'We’re going to get a rail line up to Longmont.' We have not been able to build out that complete rail line."

The Northwest Rail Line is part of FasTracks, the public transportation improvement plan that voters passed in 2004. At the time, RTD estimated the completion of FasTracks would take 12 years.

"If 2050 comes along and we still continue at this rate, we would have paid more than $200 million for something we never used," Bagley said. "It’s not only unfair, it’s unconscionable, quasi immoral and quasi illegal."

Tuesday evening, the board heard three potential options for funding:

None of the options are suggestions, but rather possibilities. The presentation included a list of other possible revenue streams RTD could explore as well.

There is no specific timetable for when they could decide on how to proceed.

Bagley said his citizens will not pay any more taxes to fund RTD projects.

"What I would tell the RTD board if they proposed a new sales tax is that you are smoking crack," Bagley said. "There is no way the people of Longmont or of this county are going to be suckered again."