Construction on the N Line began in 2014. It has a stop at the National Western Complex, and starts at Denver's Union Station. 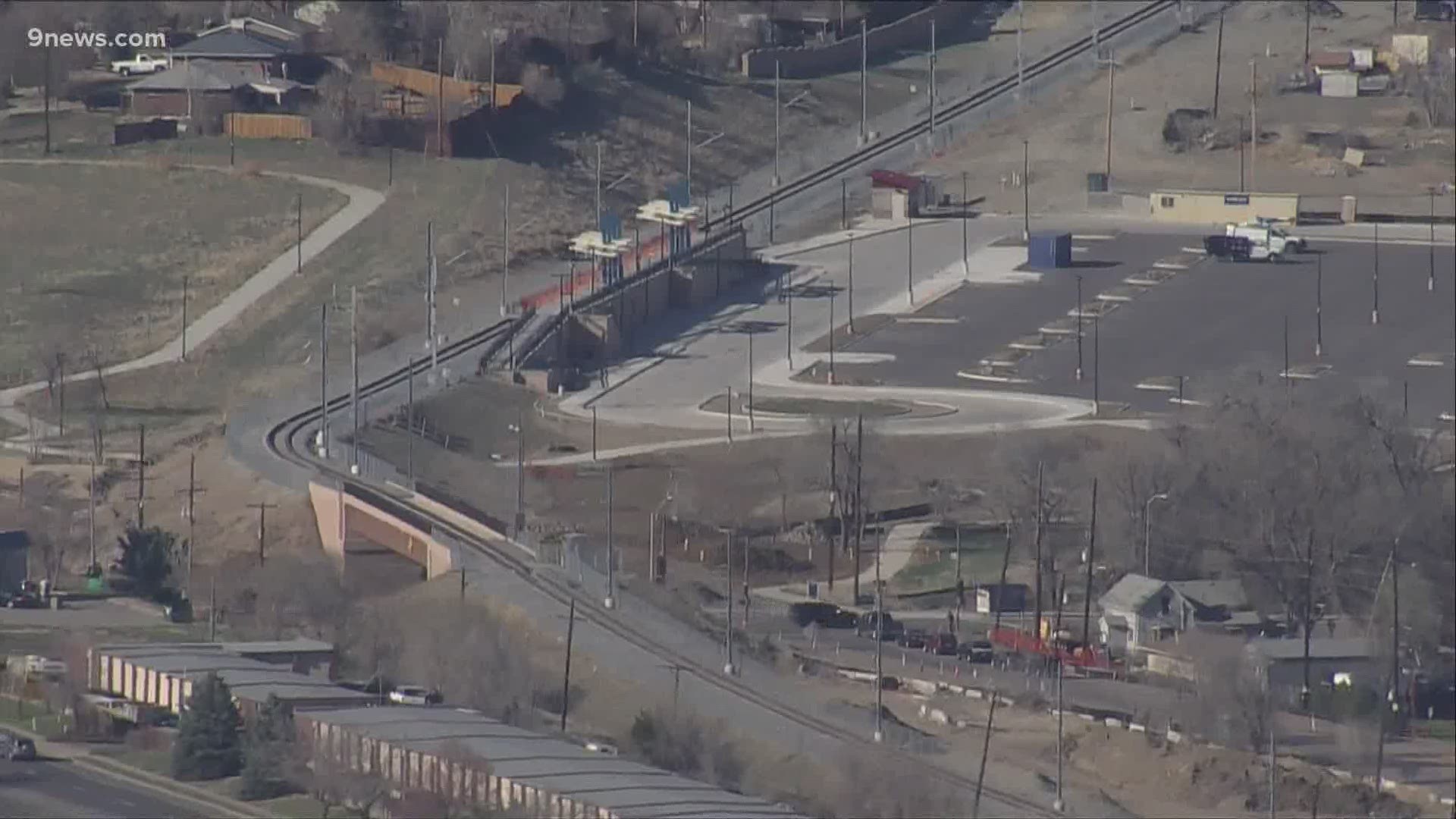 That opening will cover the first 13 miles of what’s supposed to be an 18.5 mile route with stops in cities like Commerce City and Northglenn. The current end stop will be the Eastlake-124th Station, and the line will start at Union Station in downtown Denver.

The other five miles of tracks will be built as funding allows, RTD said, and will extend into northern Adams County.

The N line was one of the projects in 2004’s voter-approved FasTracks program, and construction began in March 2014. Another FasTracks project, a rail line between Denver and Boulder/Longmont, is decades behind schedule.

The N Line will be the first commuter rail line that RTD will operate. The A Line, B Line and G Lines are all operated by Denver Transit Partners, a federally-funded public-private partnership.

RTD said quiet zones are already in place for the N Line. This was a point of contention with previous light rail lines.

The new line opens as RTD faces a budget shortfall due to the COVID-19 pandemic. The agency is considering furloughing many workers, and previously had to cut back on some routes.