RTD to consider ‘significant’ service cuts due to operator shortage

RTD acknowledged its difficulty retaining employees has been noticed by its customers and impacted the reliability of buses and light rail trains. 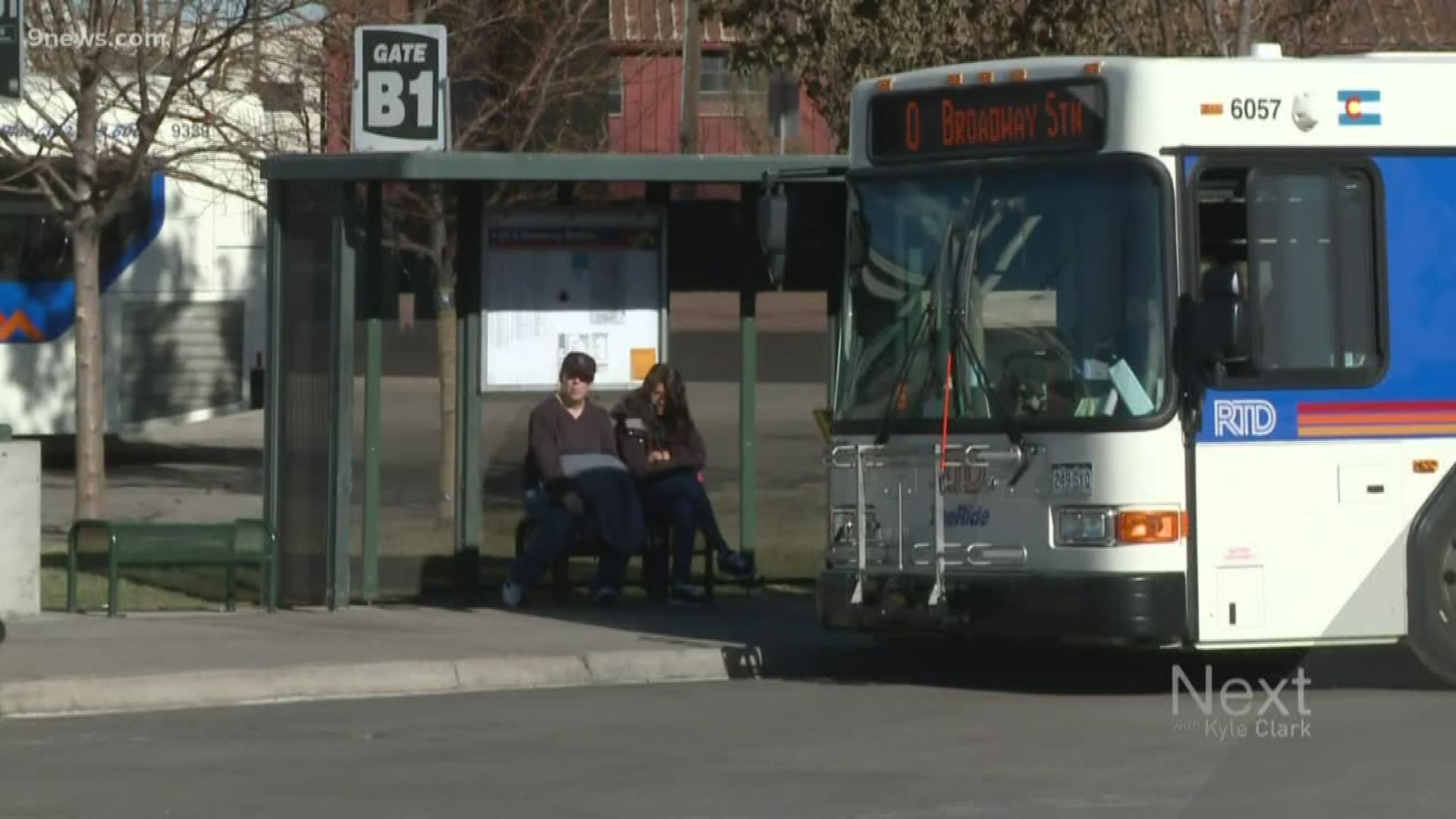 The Regional Transportation District (RTD) is set to consider “significant” service cuts due to difficulties recruiting and retaining bus and light rail operators.

That’s according to a proposal dated Oct. 16 that will be considered by the agency’s elected directors at a meeting in November.

In the memo, RTD said many bus and light rail operators have been forced to work six days a week for years, and admitted the struggles with employee recruitment and retention have hurt the reliability of its services -- directly impacting customers.

"We are able to then provide the level of service that matches our current operators, said Pauletta Tonilas with RTD. "And then hopefully we get more in and we get better staffed and were able to restore that service."

The vice president of the Amalgamated Transit Union, the union that represents RTD's operators, said he doesn't think cutting routes is the solution to the operator shortage.

He said operators have more problems with RTD than just the 6 day work weeks.

"Our complaint to them is, 'You're worried about the type of shoes that I wear, if I tuck my shirt in. And what you should be worried about is if I give a safe trip to these patrons and treat them well. That's the important thing'," said Chris Moralez.

The plan didn’t specify what significant service cuts would mean. RTD already drops bus and train trips when there aren’t employees available to run them.

The proposal also mentions changing the strategy to recruit new RTD operators. The focus has been on the Hispanic community, and the memo indicates RTD is now targeting recruiting in Colorado’s Nepali, Indian, Ethiopian, Sudanese and Sikh communities.

This comes a little over two weeks after signs were spotted at Union Station warning riders the light rail could be delayed due to the operator shortage.

According to RTD, nearly 30% of those positions are open. In fact, the agency said it was short 61 light rail operators out of 216 authorized positions.