Weather, distance and resources are just some of the variables rural health departments will have to contend with 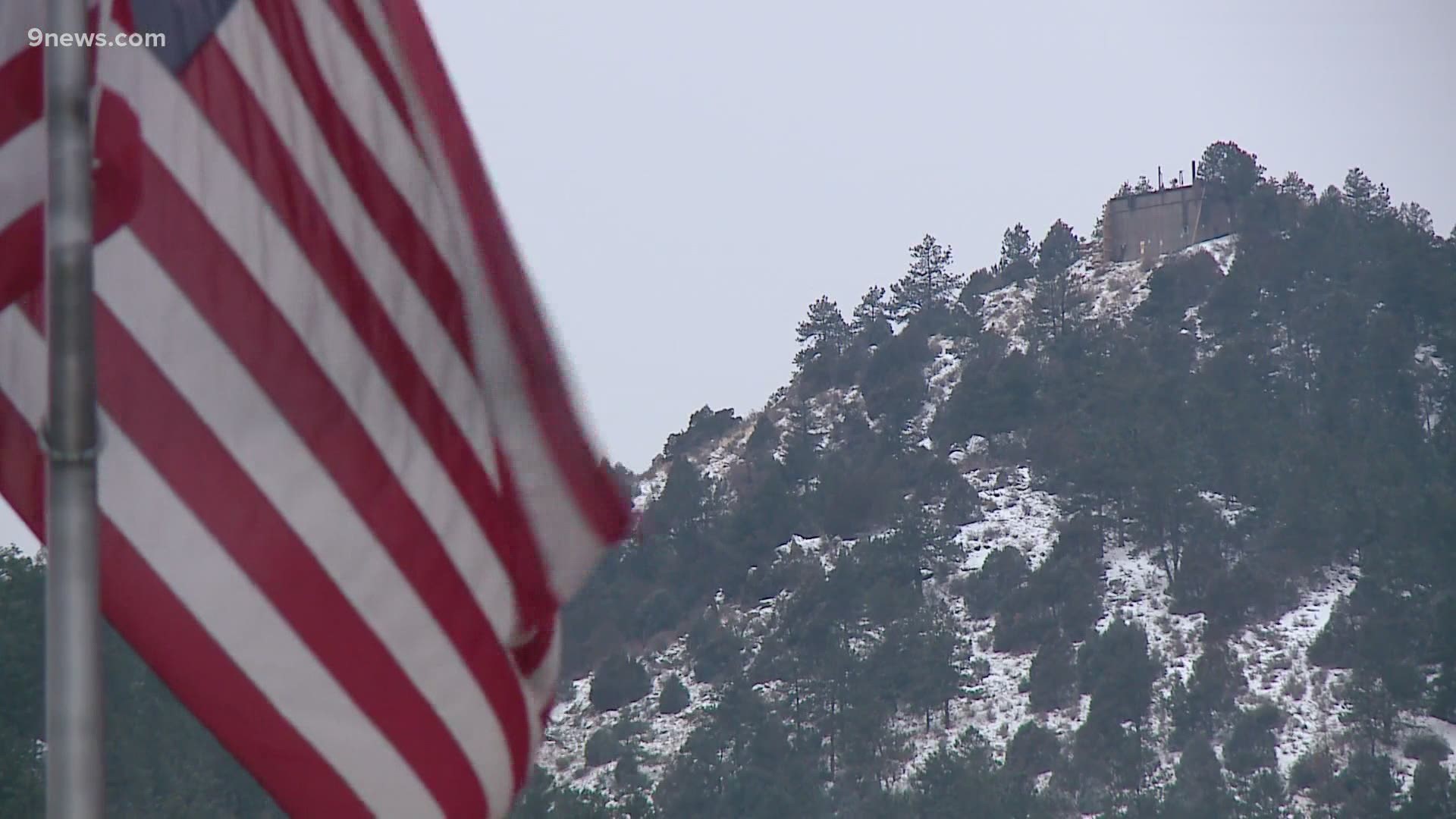 COLORADO, USA — Once the vaccines make their way to Colorado, it’s going to take a massive effort to deliver them to people across the state. In rural communities outside the Denver metro area, the task is even more difficult.

"This is such a big step for us in our small town and across the globe," said  CJ Malcolm, the Chief of EMS for Gunnison Valley Health Paramedics and one of the incident commanders in Gunnison County. "This is a big moment."

In the Colorado mountains, the snow falls harder. When it comes to skiing, that’s a good thing. But when you’re trying to vaccinate thousands of people, weather and distance are just two of the variables health officials around Colorado are preparing to contend with.

"One of our biggest challenges is kind of the obvious. We have the great divide between us and the front range. We have several mountain passes," said Malcolm. "This could be a multi-month operation. It feels great to be here, but the message to our staff is that this is a marathon. We still have a ways to go. We have to successfully deploy this vaccine and not a single dose will be wasted."

CJ Malcom and Joni Reynolds are the incident commanders planning for how Gunnison County will get the vaccine and then distribute it to nearly 20,000 people. They expect to get their first shipment of 300 doses of the Pfizer vaccine next week.

"We’re looking forward to this new path we’re heading down. We’re going to have vaccine here," said Reynolds, who is also the Director of Gunnison County Health and Human Services. "This is really going to be an epic vaccination campaign in every community throughout the nation and across the globe."

Gunnison County expects their vaccine shipments will be delivered by UPS truck from Denver. They plan to set up a vaccination location at the county fairgrounds.

In Clear Creek County, Public Health Director Timothy Ryan is expecting his first shipment in the next couple weeks. The county will use a mobile van to vaccinate people who live in more rural parts of the area.

"We don’t have a major city center. People are really spread out," said Malcolm. "We really don’t need them or want them traveling into the city centers. It’s much more effective if we can get out to them."

Clear Creek County will first get a shipment of Moderna vaccines, once it is approved by the FDA. The county currently does not have a freezer that is cold enough to store the Pfizer vaccine, but is working with Gilpin County which does.

"We’re expecting our first shipment to be of the Moderna vaccine, likely sometime in the last week of December or the first week of January," said Ryan. "It’s going to be several months until we can vaccinate a majority of the population that we’re really going to see the public health effects of this."

Health Departments and hospitals have already contacted the first groups of people who will get the vaccine. Some have also done surveys in their communities, reporting that most people say they are planning to be vaccinated.

In every corner of the state, there’s hope the vaccine’s arrival marks the beginning of the end of the pandemic.

RELATED: Polis: 'Ball is in our court' as COVID-19 cases level off