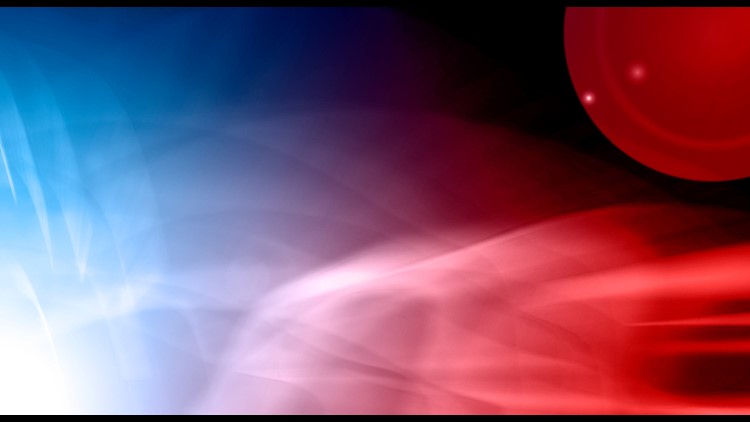 SAGUACHE COUNTY, Colo. — A 13-year-old Saguache County girl who the Colorado Bureau of Investigation (CBI) initially thought had left with a person she met on social media or through a dating app has been found safe.

A missing and endangered alert had been sent out by CBI on behalf of the Saguache County Sheriff's Office. The girl initially went missing out of Moffat.

Moffat is located in Saguache County, about 180 miles southwest of Denver.