Both the school board president and the union president agree that both sides are closer to a deal. 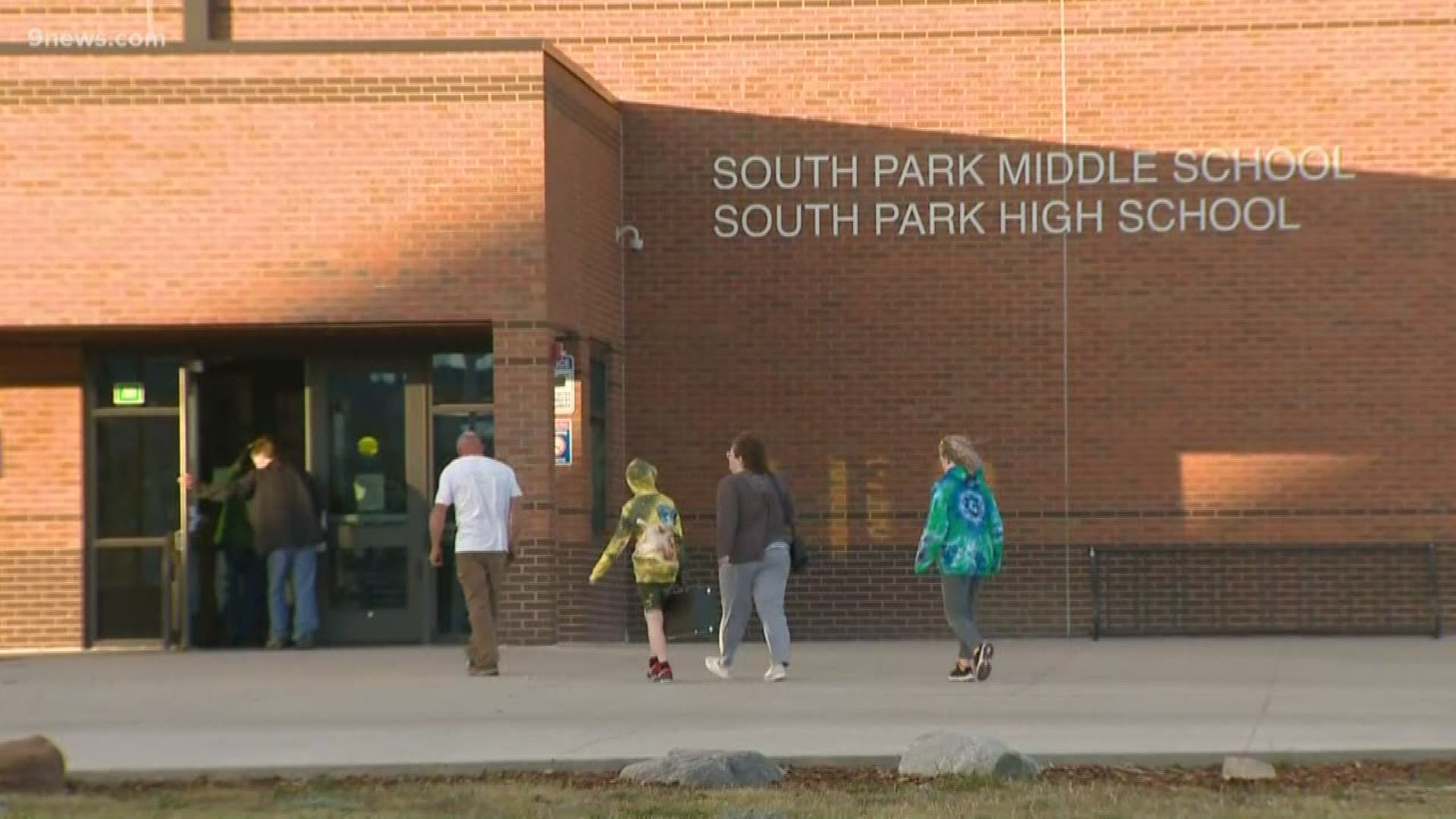 FAIRPLAY, Colo. — Teachers in Park County may be the next in Colorado to strike for more pay.

The Park County RE-2 School Board says it offered a $2,000 raise back in May. The teachers union says that's not enough - they want to triple that amount.

After weeks of little movement, parents in Park County said they have started to worry the strike may happen soon.

The contract expired months ago. Wednesday, marked the first-day teachers could walk off the job.

But recently, there's been a development that both sides say is bringing them closer to an agreement and likely back to the bargaining table.

"Yes, I feel good about it," Park County Re-2 School Board President Kim Bungaard said.

Bungaard said she and South Park Education Association (SPEA) President Taya Mastrobuono have been communicating and discussing what needs to change. Bungaard said she believes they are closer to reaching a deal.

"It's kind of don't count your chickens before they're hatched," Bungaard said. "I take one step at a time to remain open and honest."

Mastrobuono said a door has been opened to bring both sides together. She is hopeful that the teachers and school district can get to the table and reach a resolution.

Bungaard said avoiding a strike like the one in Denver is a priority and she's working on putting together a session next week to put a new offer on the table.

"We are now working towards figuring out dates somewhere in the next week to get representation from both sides together," Bungaard said.

It all depends on what, if anything, happens next week.