Microbubble technology could save lives by helping create a 'third lung'

Tiny bubbles -- there's song by that name, but these tiny bubbles aren't in wine. 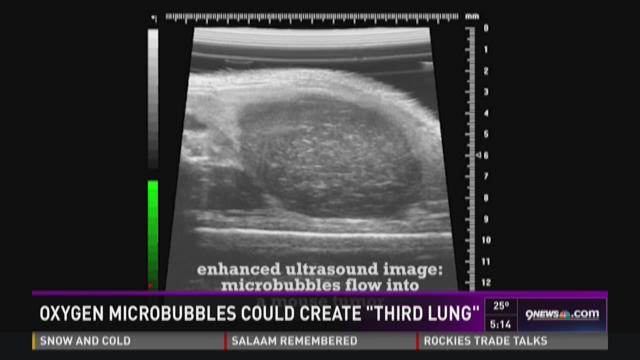 Tiny bubbles -- there's song by that name, but these tiny bubbles aren't in wine.

They're new technology that could one day save lives.

University of Colorado Boulder researchers are part of a new project to develop microbubbles that could create a "third lung" for people who suffer lung injuries.

Dr. Mark Borden, an associate professor at CU Boulder, created the microbubbles years ago to help with ultrasound imaging.

Borden and CU Boulder graduate, Benjamin Terry -- who is now an assistant professor at the University of Nebraska-Lincoln -- came up with the idea of putting oxygen in the bubbles. Terry then suggested injecting the bubbles into a person's abdomen to get oxygen to their blood stream.

"For him it was a natural idea to put things into this intra peritoneal space as its called. It's this little cavity between the membrane of your skin and the membrane that lines your abdominal organs," Borden said.

"In fact, we went back and looked and the intra peritoneal space is used in dialysis. It's an alternative to hemodialysis, where you can fill the space with dialysis fluid wait some period of time and empty it as a form of dialysis to get bad chemicals out of the body, out of the blood stream," he went on to say.

Their microbubbles would work in the opposite way.

The goal is to provide oxygen to patients whose lungs cannot function correctly because of a serious injury.

That's what the microbubbles would do.

The bubbles release oxygen and remove carbon dioxide, just like alveoli in the lungs, giving patients more time to get to a hospital.

"Essentially, we're trying to mimic the lung, make a fluid that has the same characteristics, structure and composition as the lungs," Dr. Borden said.

So far, the technology has only been tested on small animals, but it is showing promise.

"What we saw was the small animals went from 100 percent of them dying within 12 minutes of lung injury to 100 percent surviving all the way out to two hours and they were starting to recover their breathing after that lung injury," said Dr. Borden.

Dr. Borden says the project will allow them to test the microbubbles on larger, more human-like animals in hopes of eventually doing research with humans.

Borden's engineering team at CU Boulder produces the microbubbles and will have to figure out how to do that on a larger scale.

Terry is leading a team in designing a medical device to deliver the microbubbles to patients.

Dr. Keely Buesing, an assistant professor of surgery at the University of Nebraska Medical Center, is developing injury models for testing the new technique. 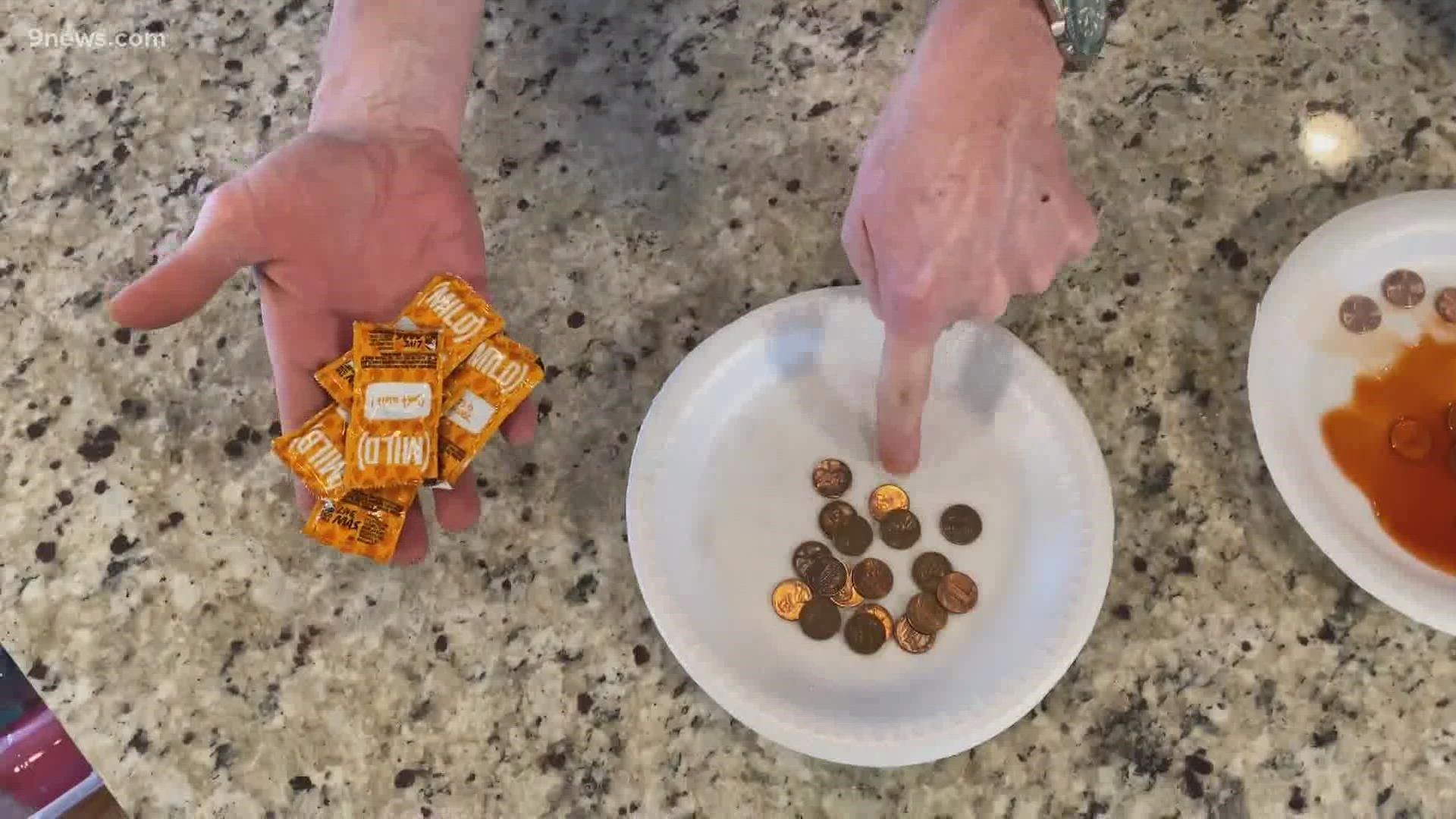