Rescue crews located the body of a paddleboarder at Chatfield Reservoir, and a man was pulled from the Soda Lakes in Jefferson County. 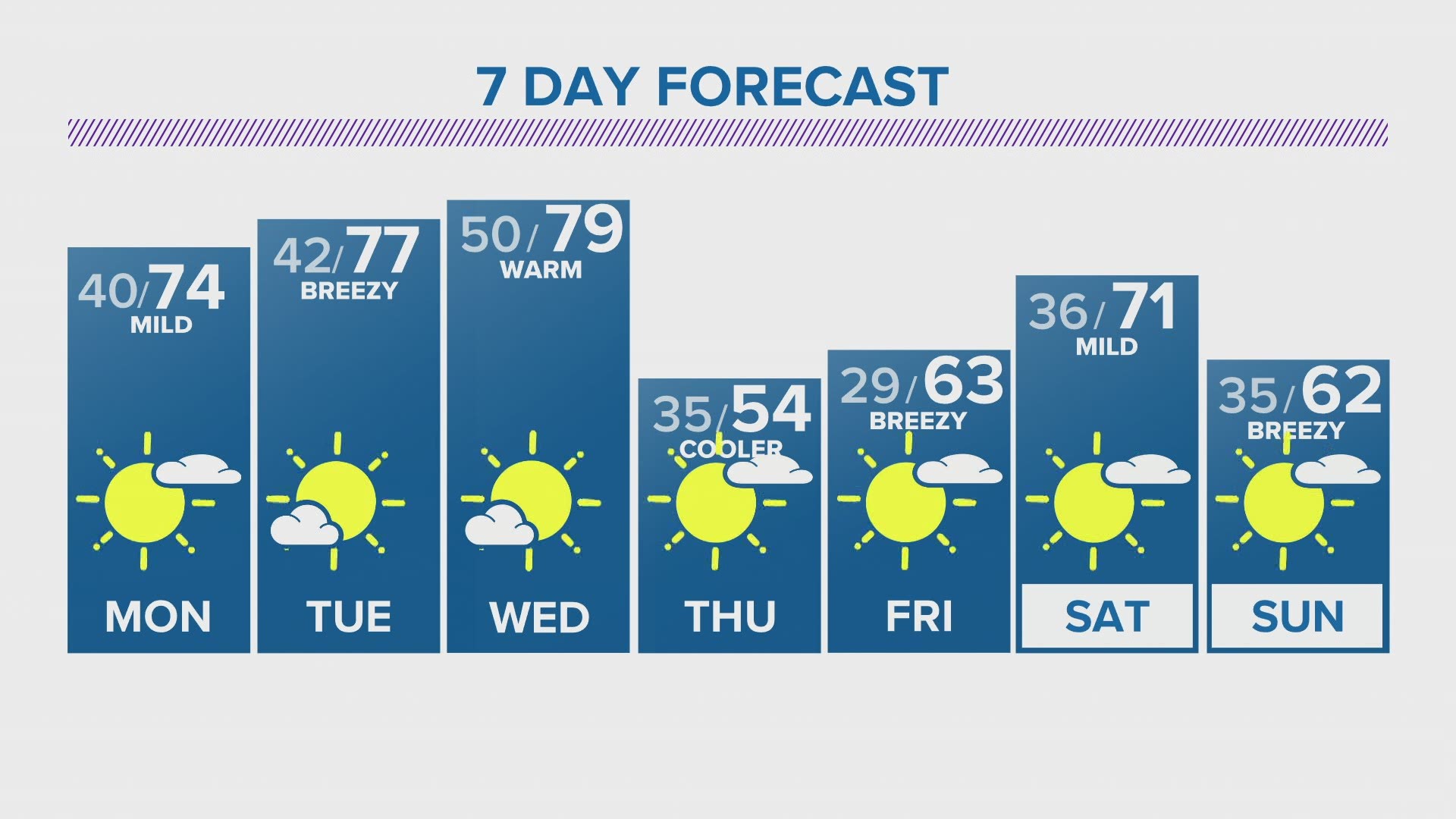 Crews from Colorado Parks and Wildlife and South Metro Fire Rescue recovered the body of a paddleboarder who witnesses say went under water at Chatfield Reservoir Sunday afternoon. Ranger boats and a South Metro dive boat conducted a sonar grid search using last-seen points from witnesses on shore, the agency said in a tweet Sunday evening.

A second paddleboarder was able to make it to shore, South Metro said.

The body of the missing person in Chatfield Reservoir has been located. It will be turned over to the Jefferson County coroner, who will determine a cause of death and make an identification of the victim. pic.twitter.com/2M5O7GqkGW

Update - The search mode has been changed from a rescue to a recovery. @CPW_NE Ranger boats and a SMFR Dive boat are conducting a sonar grid search using last seen points from witnesses on shore. pic.twitter.com/V90TDyUmGh

Also on Sunday, a man in his 50s was pulled out of a body of water in the Soda Lakes after a sailboarding incident, West Metro Fire Rescue said.

The man had been sailboarding, and a gust of wind may have knocked him over, West Metro said.

Witnesses who had seen him sailboarding said the sail and board were separated and passersby pulled the man out of the water and called West Metro, the agency said.

West Metro said the man was wearing all the proper protective gear including a life preserver, helmet and wetsuit.

Rescuers began CPR and took the man to St. Anthony Hospital. West Metro said the man's current status is unknown but he was "critically injured."

Soda Lakes is located near C-470 and W. Morrison Road.