The 11-year-old El Paso County boy has been missing since Jan. 27. 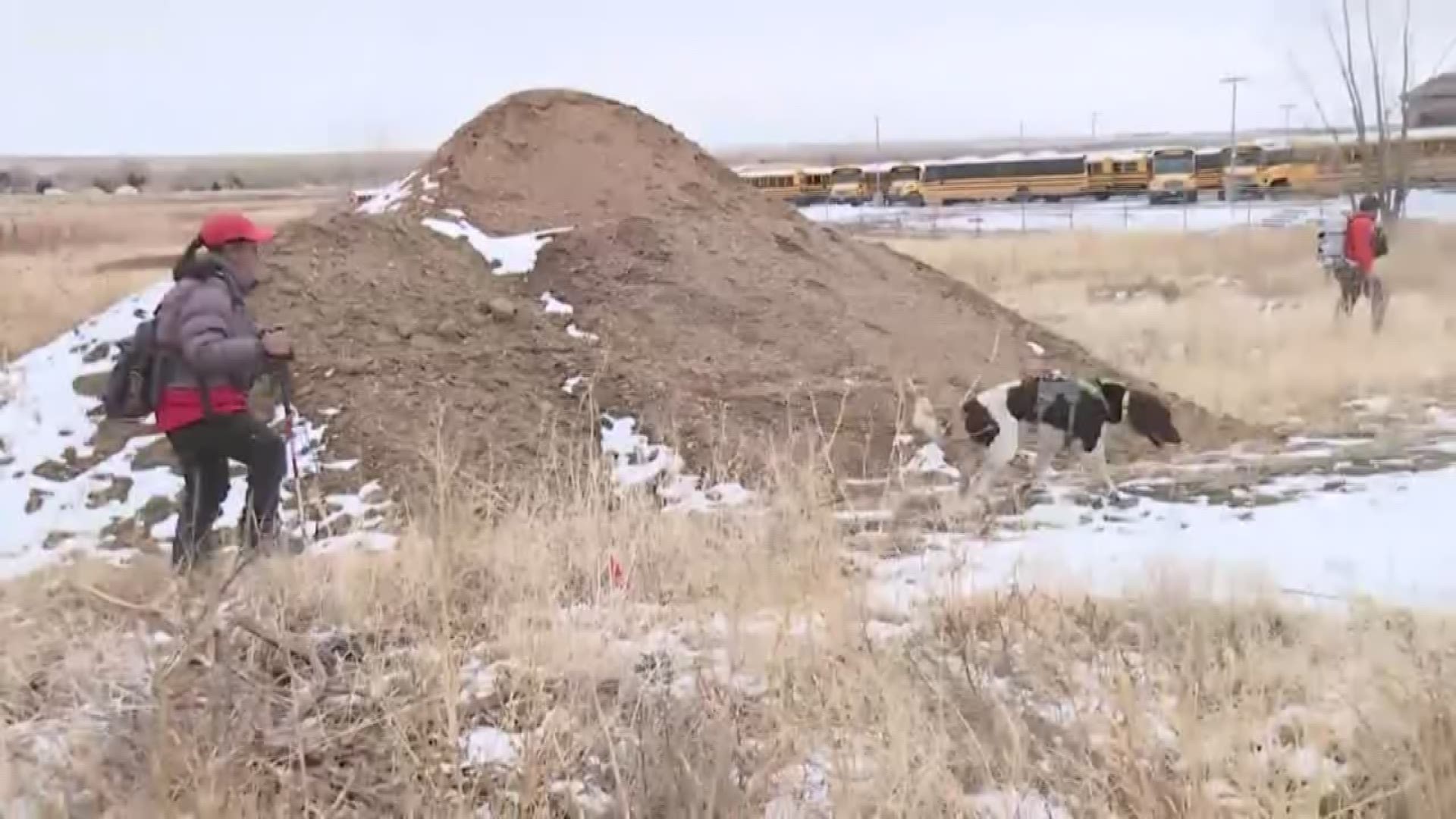 EL PASO COUNTY, Colo. — The search for 11-year-old Gannon Stauch, who has not been seen since Jan. 27, moved into southern Douglas County, according to a tweet from the El Paso County Sheriff's Office (EPCSO)

The agency said Wednesday that they were searching areas in Northern El Paso County and southern Douglas County to follow up on leads in the case.

More than a dozen other agencies have joined the search, including Douglas County Search & Rescue -- which had 12 people conducting an “outside search” near Highway 105 between Palmer Lake and Larkspur.

Last Thursday crews returned for a second time to search Johnson Reservoir, which is not far from the Stauch family home. The second time, a submersible remotely operated vehicle equipped sonar was used to search the water

A week ago, Gannon's parents released a video statement through EPCSO. In it, they described their son as energetic and happy and said he loved sports. They also urged anyone with information to come forward.