Suzanne Morphew has been missing for more than four months, with little information released about her disappearance. 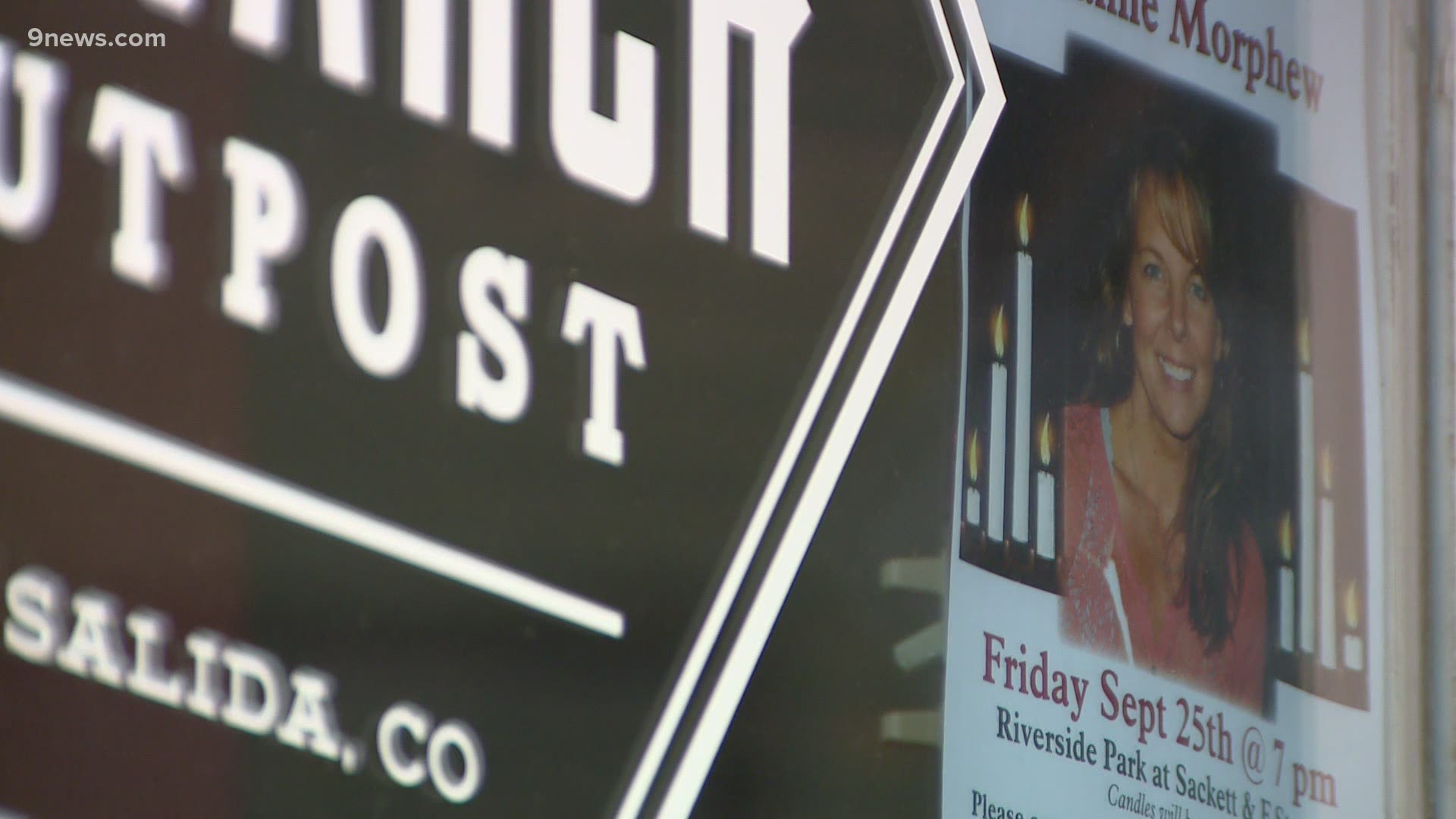 SALIDA, Colo. — It’s been more than four months since Suzanne Morphew went missing in Chaffee County, and very little information has been released about what may have happened. This week volunteers are searching through mountains and lakes to try and find any clues about her disappearance.

For the past several months, law enforcement agencies have been trying to find her with no luck. Now Morphew's brother is organizing an army of volunteers to go out and search as well.

For three straight days now, volunteers from across the country have trekked over mountains and through forests in search of anything that doesn’t seem right.

Some volunteers drove more than 20 hours from Morphew's home town in Indiana to help search. They plan to hike through the mountains in search of any clues for a total of six days.

"I do feel like this area has been searched over before us, but I still want to walk it again," said Andy Moorman, Morphew's brother. "It’s the least I could do for her. It’s too little too late, but at least it’s something."

Back in town, people are still coming to terms with Morphew being gone.

It’s hard to walk far in Salida without seeing Morphew's face. Missing posters are on nearly every shop in town.

"Every time you do see her picture on a wall or a window, it’s sad. It’s really sad that she’s out there all alone," said Glovan. "She was a bright light. Whenever you see her, she was just a gem. There’s no other way to describe her. You could just see the beauty in her and feel the beauty."

RELATED: Sheriff planning another search in ‘near future’ 4 months after Suzanne Morphew’s disappearance

The Chaffee County sheriff was at the vigil Friday night. Barry Morphew, Suzanne Morphew's husband, was not at the vigil and has not been participating in the volunteer search this week.

Volunteers say they have found several articles of clothing scattered throughout the mountains that they turned over to law enforcement. At this point, the Chaffee County sheriff says none of it is related to Suzanne Morphew’s disappearance.