Nearly 2 weeks after disappearing during bike ride, the search for Suzanne Morphew continues

Investigators have searched a construction site near Salida for two days, but said they have not found Morphew. 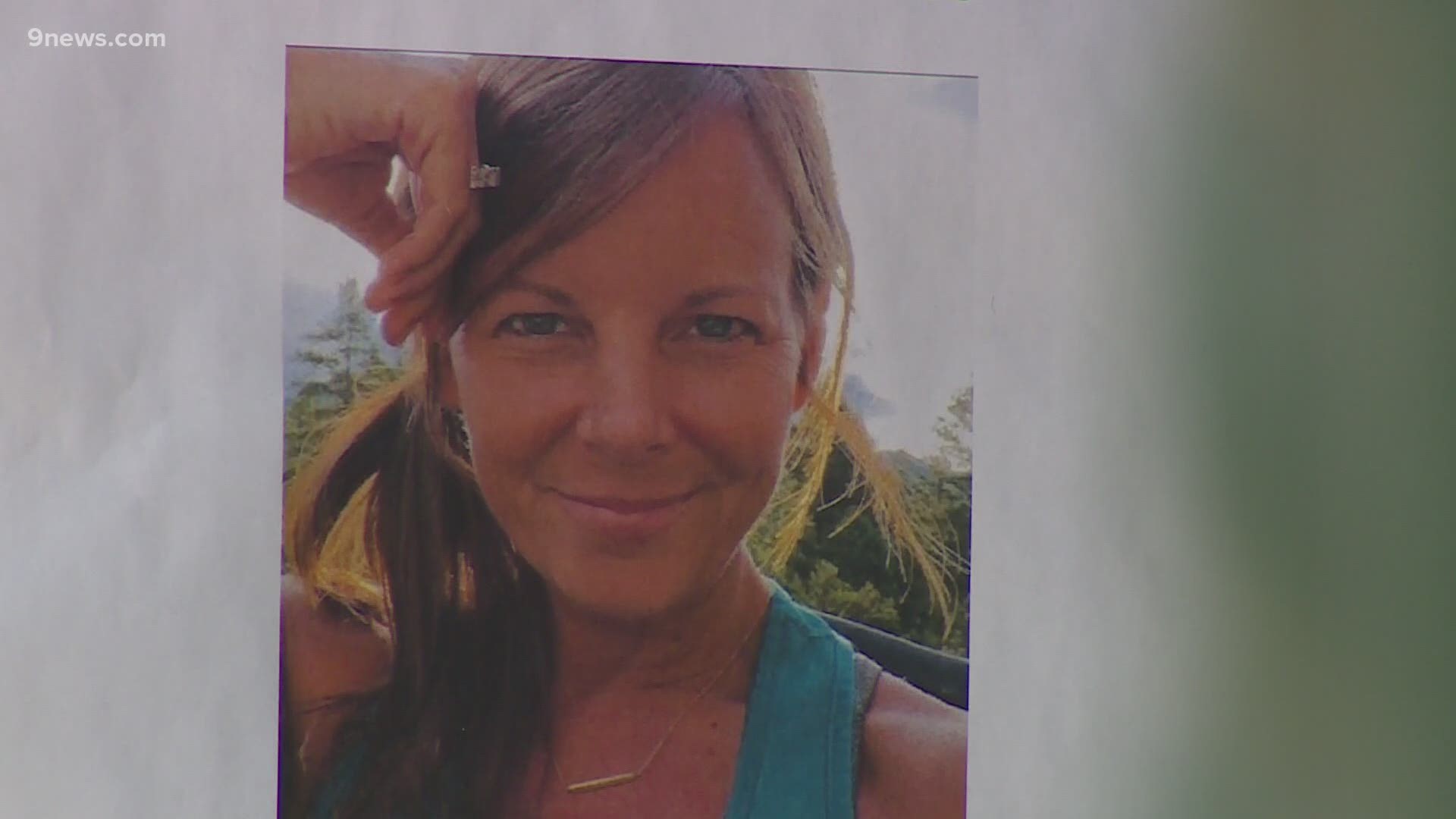 SALIDA, Colo. — It’s been nearly two weeks since Suzanne Morphew was last seen riding her bike in Chaffee County. Investigators continue to search for the missing 49-year-old woman but said they have not yet found her.

For the past couple of days they’ve focused their search on a plot of land just outside Salida.

Teams from the FBI, Colorado Bureau of Investigation (CBI) and Chaffee County Sheriff’s Office have focused on searching through a half-built home for at least two days. Saturday they used forklifts to clear materials from the site. K-9 units were also on scene.

Investigators won’t said if they found any evidence. The only update released by CBI is that Suzanne Morphew is still missing.

"When this lady went missing, right away the town responded, putting up posters, getting information out," said Steve Chapman, a Salida resident. "Things like that don’t usually happen in areas like this."

It’s nearly impossible to walk through town and not see the posters pleading for her safe return.

"A lot of us women head out on our mountain bikes. Regularly to go for a ride. The thought that you could just disappear is a really scary thought," said Sheppard. "If there’s someone who knows something, saw something, we want to make sure they know how to get in touch with the right people."

The Chaffee County Sheriff's Office is also asking people in the area to keep all of their security camera footage from recent days just in case it could be used to find clues.

With so many questions and so few answers, Salida holds out hope for Suzanne Morphew.