The 31-year-old Loveland man remains missing but no further searches are planned unless new information leads to a specific area to search. 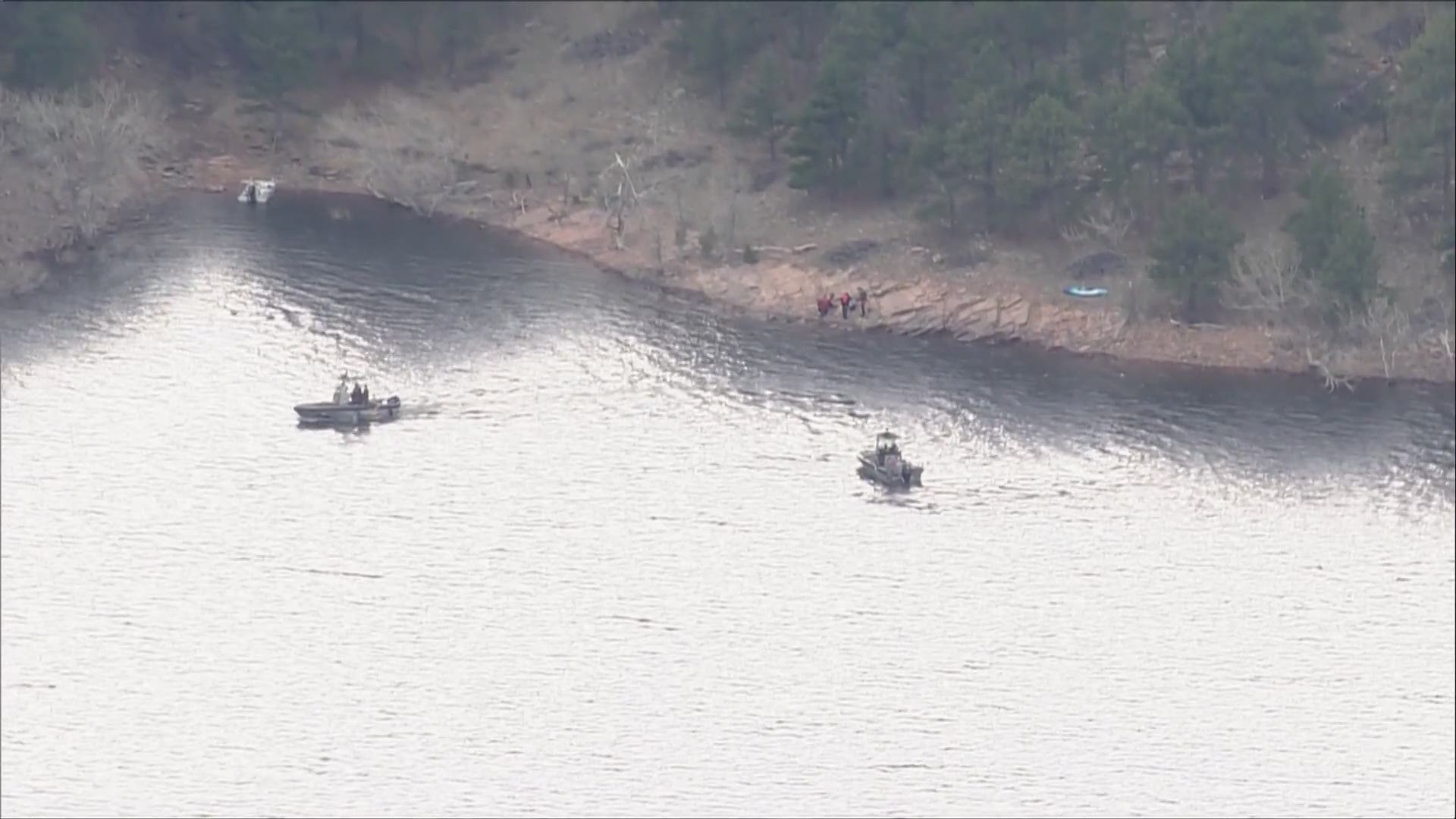 LARIMER COUNTY, Colo. — After days of searching, crews ended their search at Carter Lake, in Larimer County, for a Loveland man missing since last Sunday.

More than 70 searchers from 12 agencies spent over 700 personnel hours searching in and around the lake beginning on April 11 when the Loveland man’s overturned kayak was found in the water, according to the Larimer County Sheriff's Office (LCSO)

>The video above aired Sunday, the day the kayaker was reported missing

Rangers took a boat on the water and located a dog wearing a floatation device that was uninjured.

The search for the 31-year-old man ended Thursday afternoon when winter weather moved in and it was announced Friday that efforts would not resume.

No further search operations are planned unless new information is obtained leading searchers to a specific area at Carter Lake.

Out of respect for the family and friends of the missing man, LCSO will not be releasing his name as all information to date indicates the incident was a tragic accident and there is no evidence of a crime.

Carter Lake was closed to boating between April 11 and 15 due to the search. It will remain closed Friday due to the weather and will reopen to boating and other water recreation on Saturday, April 17.

RELATED: Colorado is in a severe drought. What does that mean for the water supply?