Micah Tice was last seen on Nov. 24 and is believed to have been trying to summit Longs Peak on his own. 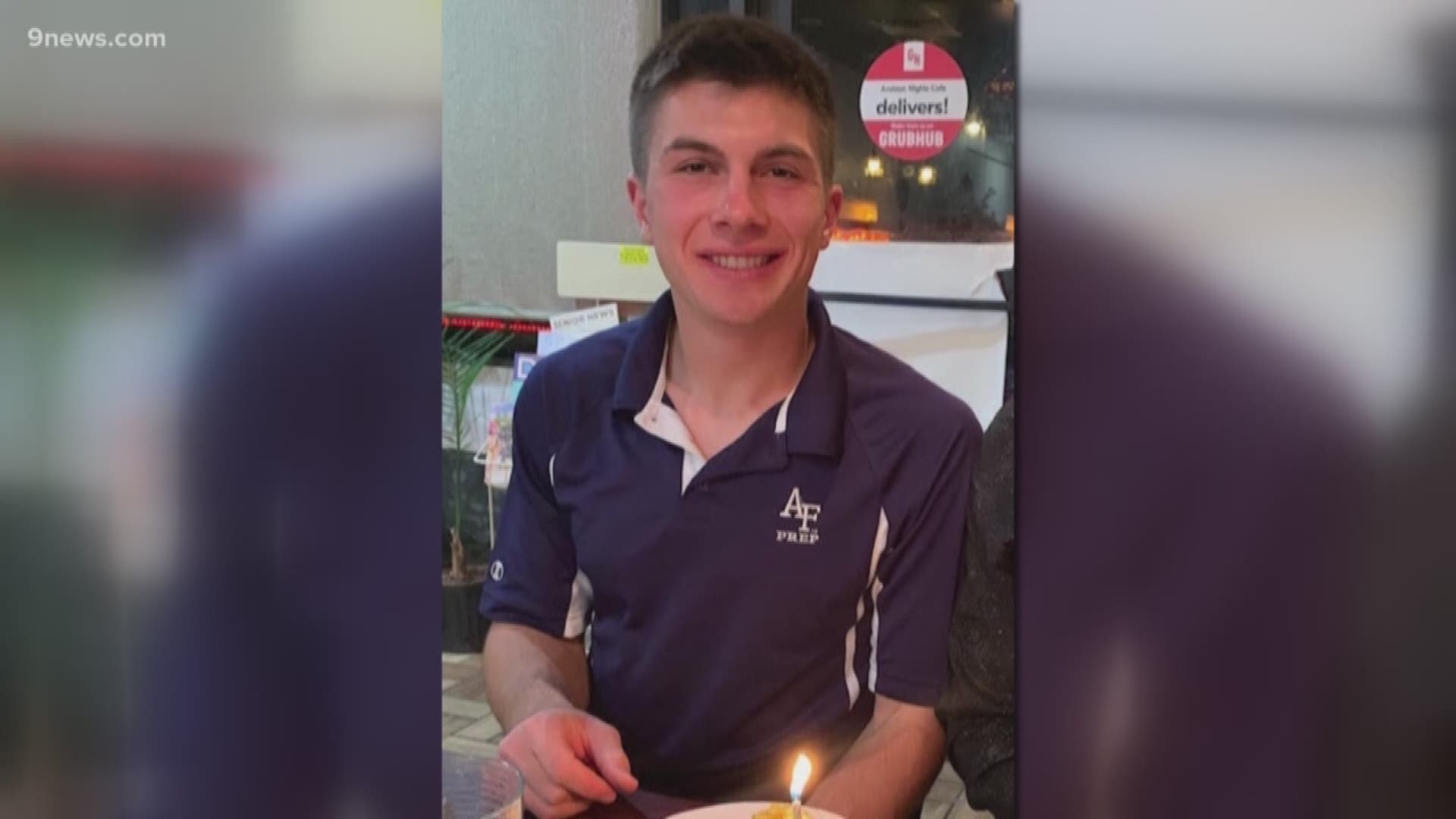 ESTES PARK, Colo. — Rocky Mountain National Park Search and Rescue team members believe they have found the body of the Air Force Academy cadet candidate who has been missing in the Longs Peak area since late November.

Micah Tice, 20, was first reported missing the afternoon of Nov. 26. His car was subsequently found at the Longs Peak trailhead, and efforts to find him were hindered by deep snow and blizzard conditions.

Searchers affiliated with Tice’s family first told park staff they had found items believed to belong to Tice on July 4. Those items were in the Boulder Brook drainage – which is one of the areas where the park said search efforts were heavily focused. During the winter and spring, the park said this land before treeline on the 14,259-foot peak was covered with deep snow.

Crews are now working to recover what is believed to be Tice’s body. It will be transferred to the Larimer County Coroner’s office, which will positively identify him.

Tice was last seen on Nov. 24 and is believed to have been trying to summit Longs Peak. According to a release from the National Park Service, witnesses told rangers they had seen Tice and told him the weather was terrible at the trailhead. They said they discouraged him from summiting due to blizzard-like conditions and the fact he was wearing a black sweatshirt, black pants, a black hat, black lightweight gloves, tennis shoes and a light blue backpack at the time.

A helicopter began to search for Tice on Nov. 27, and over the ensuing days, searchers combed a 10-mile area.

The discovery of Tice’s body comes a little more than a month after searchers found the body of another hiker who had been missing since October.

On Sunday, the Air Force Academy released a statement that reads:

"On behalf of the entire Academy, we would like to express our deepest condolences to the Tice family. At this difficult time, we hope they can take some comfort from the thoughts and prayers of the entire USAFA family and the Colorado Springs community. Micah was a tremendous young man with a bright future and we all feel his loss."