The Department of Excise & Licenses' hearing officer said Pinkerton "did not ask" if Isborn's contractors were licensed. 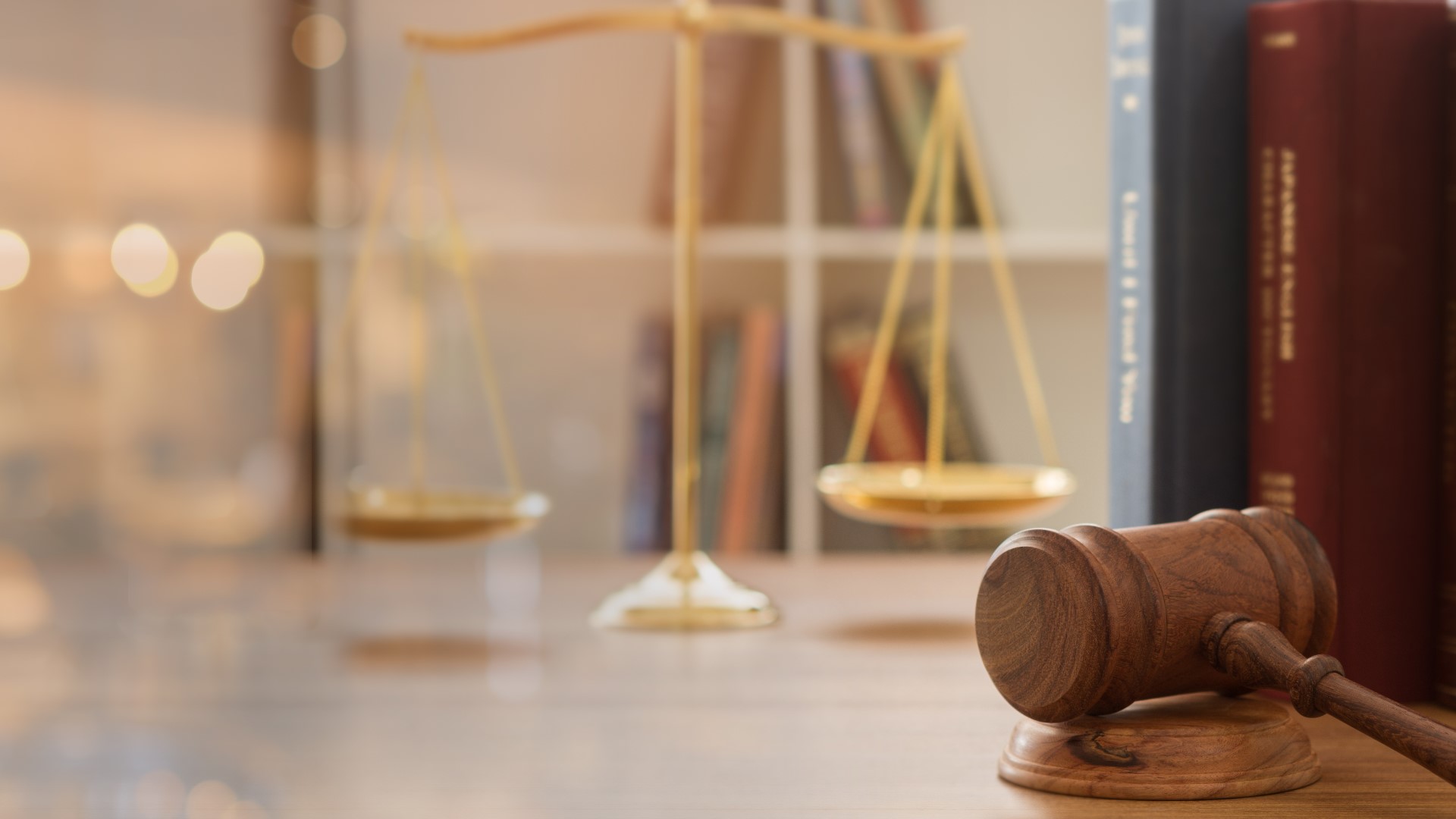 DENVER — A hearing officer for the Department of Excise & Licenses recommended that Pinkerton Consulting and Investigations' license be suspended for six months following a hearing earlier in February regarding if and how the company be penalized for the hiring of an unlicensed security guard involved in a deadly shooting.

Bruce Plotkin, the career service hearing officer for the department, issued his recommendation Wednesday, which also would require Pinkerton to have in place internal procedures acceptable to the department...to ensure Pinkerton provides only licensed security services...before the department will issue its renewal.

> The video above is a previous 9NEWS report after the Department of Excise & Licenses rejected the tentative settlement between Pinkerton and the city.

The security company argued that its subcontractor, Isborn Security Services, was the one responsible for hiring Matthew Dolloff, who now faces second-degree murder charges for the fatal shooting of 49-year-old Lee Keltner at dueling rallies that included members of Black Lives Matter and people attending what they called a "Patriot Muster" outside the Denver Art Museum in downtown Denver on Oct. 10.

Dolloff was contracted through Pinkerton by 9NEWS. It has been the practice of 9NEWS for a number of months to contract private security to accompany staff at protests. He was not licensed to provide security services as required in the City and County of Denver, according to the city’s Dept. of Excise and Licenses.

Isborn Security Services agreed to surrender its license to operate in Denver last year. The agreement does not prevent Isborn from working in other municipalities in Colorado. Both Isborn and Pinkerton received a citation from Denver’s Dept. of Excise and Licenses on Nov. 4.

The attorneys representing Pinkerton had argued that Isborn Security Services was licensed to operate in Denver the day of the shooting, and that it was the subcontractor's fault for hiring an unlicensed security guard. Plotkin said in his recommendation that Pinkerton "did not ask if Isborn's employees and subcontractors possessed requisite licenses" and that Isborn answered, "none" when asked on the form what its process was for managing the performance of its subcontractors. That's something Plotkin said "would have caused a reasonable licensee to inquire further into its subcontractors' policies."

Plotkin's recommendation also noted that Pinkerton "expressly assumed liability for its subcontractor Isborn's failure to provide a licensed security guard," and that the "liability attaches to Pinkerton for any act or omission of its independent contractor, Isborn, that occurred during the course of the Pinkerton-Isborn security services contract."

Ultimately, Plotkin said in his recommendation that Pinkerton failed to ensure Isborn complied with Denver license law — which states that it is unlawful for a private security employer to permit or direct a person with a license to provide security — which resulted in an unlicensed security guard that "endangered public safety."

The recommendation also laid out a timeline of events that occurred between the time 9NEWS contracted Pinkerton for security services and when Dolloff was accused of shooting Keltner. The recommendation says that 9NEWS on Oct. 9 requested Pinkerton to provide two crews for coverage of protests at the Capitol building in downtown Denver, which were slated to occur Oct. 10.

According to Plotkin in his recommendation, Pinkerton on Oct. 9 then contacted Isborn, specifying that it "sought an armed, non-uniformed guard 'to blend in' and to provide 'executive/staff protection' for 9NEWS." Isborn then contracted with Dolloff to "perform security services on behalf of Pinkerton for 9NEWS," and Isborn notified Pinkerton that Dolloff would be one of the security agents, the recommendation says.

Parties who dispute the penalties outlined in Plotkin's recommendation have 10 days to object, and the other side will have five days for a rebuttal.

Kilroy will ultimately review all of these documents before making a decision, Plotkin said. There is no timeline for when that will happen, and her decision could be appealed through the court system.

Dolloff is slated to be arraigned for the shooting on Feb. 19. He has waived his right to a preliminary hearing, and is currently out on a $500,000 bond.

During a previous court appearance, an attorney representing Dolloff called his actions self-defense.