Seminarian Jason Paul Marshall and the bus driver, Anthony L. Padilla, died in the crash. 13 other people were hurt. 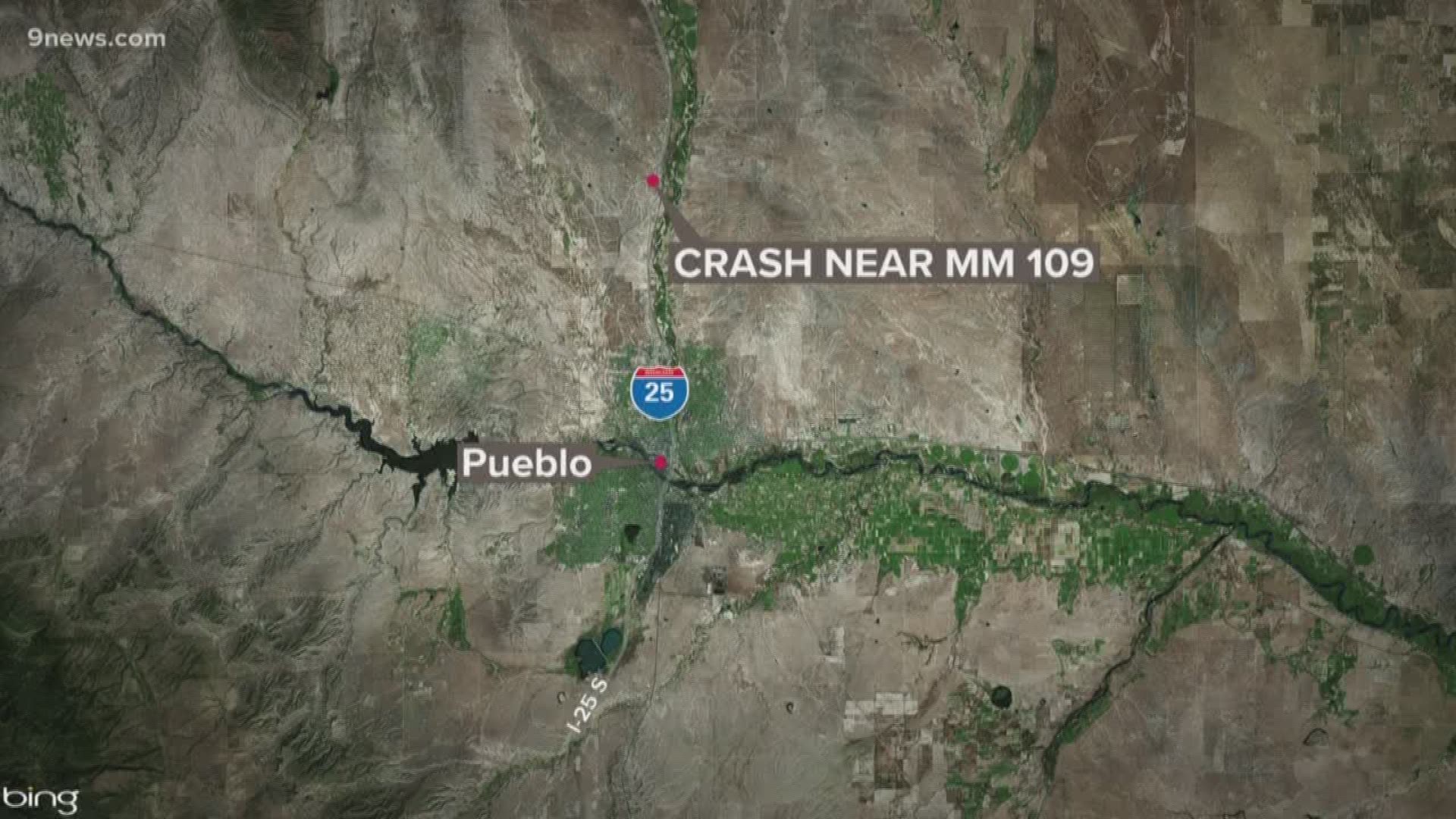 PUEBLO, Colo. — A seminarian with the Archdiocese of Santa Fe is among the two people killed when a charter bus that was headed back to New Mexico after a church conference in Denver went off the side of Interstate 25 near Pueblo and crashed into an embankment, the Colorado State Patrol (CSP) said.

Jason Paul Marshall was killed in the crash, according to a Facebook post from the Archdiocese of Santa Fe Seminarians.

The bus was headed south on the highway when it went off the right side of the road near mile marker 109 around 2:30 p.m. Sunday, CSP said. The bus driver, identified Tuesday as Anthony L. Padilla, 36, of New Mexico, was ejected and died at the scene, according to CSP.

A total of 15 passengers — nine children and six adults — were on the bus, according to CSP. Those who survived the crash were taken to area hospitals with injuries ranging from minor to critical, according to CSP.

The Archdiocese of Denver said in a tweet that the group had attended the Steubenville of the Rockies Conference in Denver which was attended by 2,500 youth from 12 states. They were headed back to Albuquerque, New Mexico when the crash happened.

The University of New Mexico Aquinas Newman Center in Albuquerque said in a post on its Facebook page Sunday night that the bus was carrying high school students from their church.

Five occupants sustained serious injuries, and one remains in critical condition at Penrose Hospital in Colorado Springs, according to the CSP.

Three people remain hospitalized at Parkview Medical Center and one of the five in serious condition is a juvenile.

The occupants who had minor injuries have since been released.

CSP said the bus company, Follow the Sun Inc., has been cooperating with the investigation. 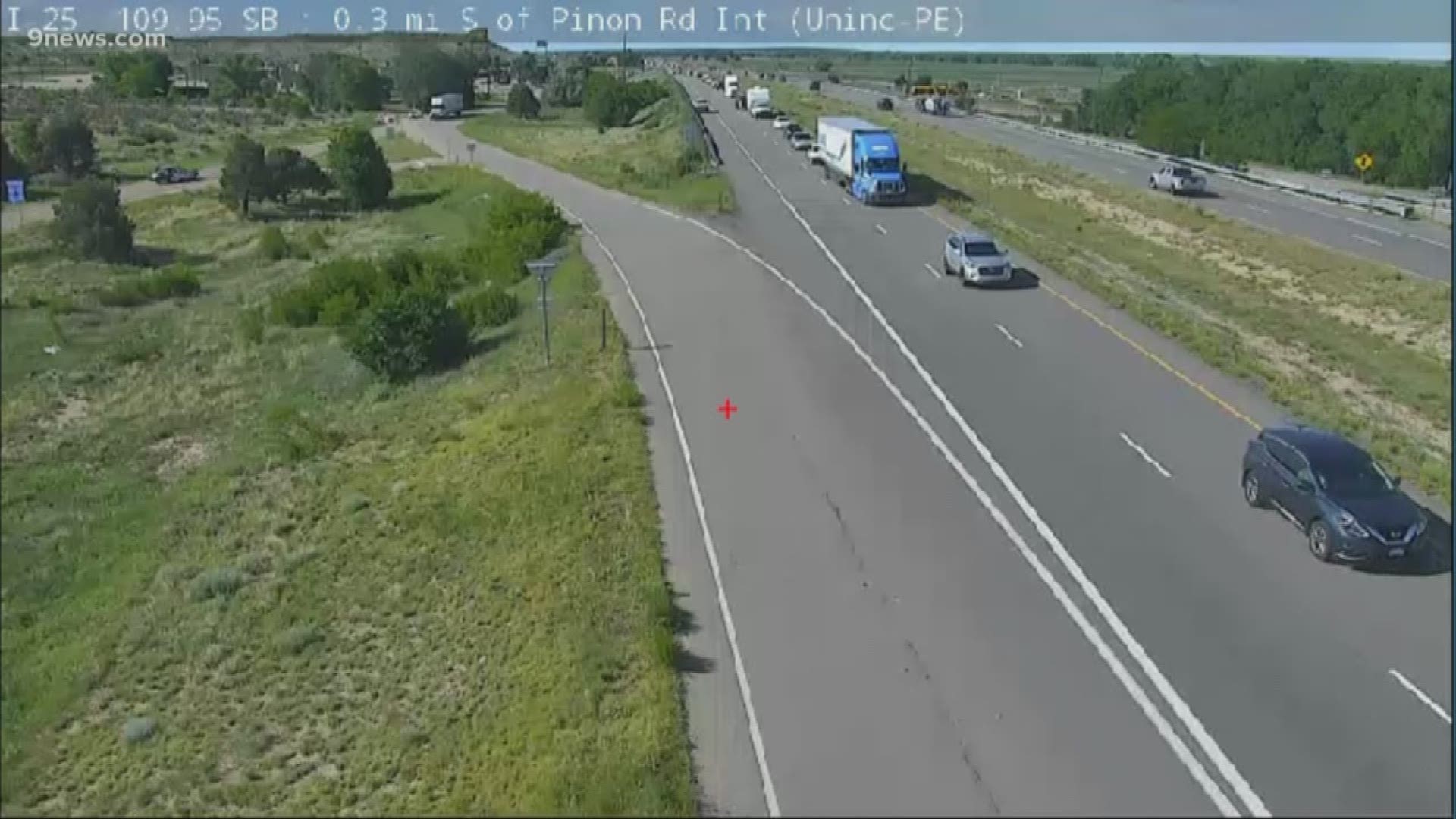