On average, 77 people are arrested for DUI every day in Colorado, according to the Colorado Department of Transportation. 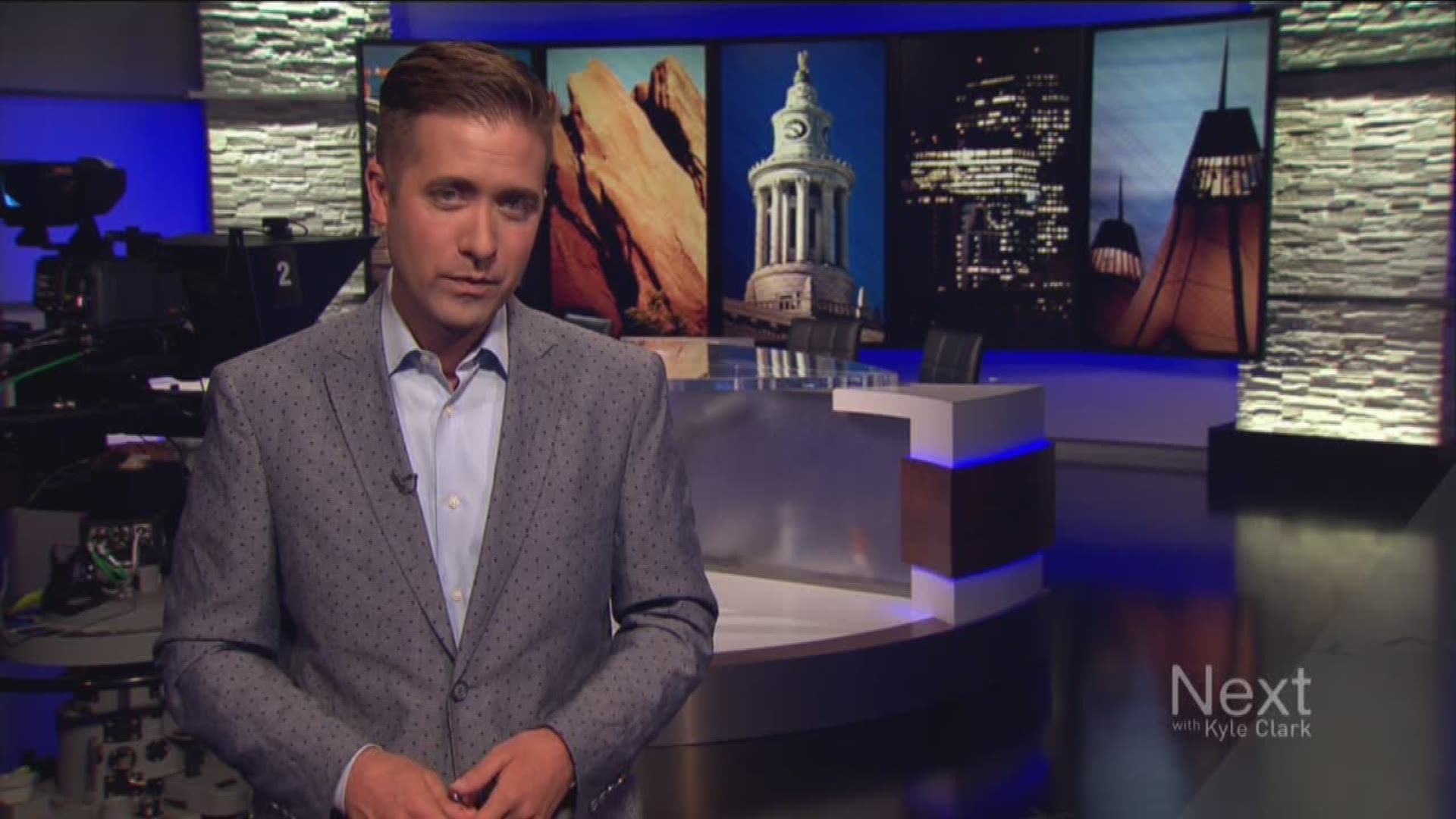 On average, 77 people are arrested for DUI every day in Colorado, according to the Colorado Department of Transportation.

One third of traffic fatalities in Colorado are alcohol-related.

As part of a social experiment and to bring awareness to the fact that even a small amount of alcohol can be dangerous or get someone arrested, CDOT hired actors to portray a brewery tour company. One actor was a driver, one was a tour guide.

CDOT made a video of the tour and the participants' reactions: http://bit.ly/2bt53GE.

The actors took unsuspecting tour participants to three Denver breweries over the course of three hours. The tour van's driver pretended to drink alcohol at every stop along the tour.

As he mingled with the tour group, not one person seemed concerned that he was drinking and driving. One even saying out loud, while laughing "How buzzed are you is the real question."

"One per stop, you're good," the driver said. The participant agreed with him.

At the end of the tour, it is revealed the driver was actually drinking nonalcoholic beer. The guide, however, drank alcoholic beer. His BAC levels were recorded the whole time.

Because the driver and tour guide are similar in size and weight, it is likely the driver would have the same level of impairment had he been drinking alcoholic beer.

“The experiment confirmed for us that many adults underestimate the dangers associated with driving after having a few drinks,” Sam Cole, CDOT Communications Manager of Traffic Safety, said. “The participants never expressed concern that their driver was drinking and driving.”

Seventy percent of men age 21 to 35 believe they are safe to drive after one or two drinks, according to a 2015 CDOT survey. CDOT says that after two drinks, a person's BAC can hit 0.08 percent, which is over the legal limit. A DWAI in Colorado starts at 0.05 percent BAC.

“This false sense of security that you can have two or three drinks and be fine needs to be challenged,” says Cole. “It’s an illusion that continues to put Coloradans in danger. You are 400 percent more likely to crash when impaired.”

At the end of the tour, participants seemed surprised about the "prank." One said they should have spoken up and said something to the driver for drinking. Another participant said, "If this saves a life, then I am happy to be a part of it."