Sheriff: Slain deputy's last words to shooter were 'let me help you'

"And up until Deputy Zack Parrish died, he was pleading with the man, begging him, 'Let me talk to you. Let me help you, please.' And then the killer killed him," Spurlock said. 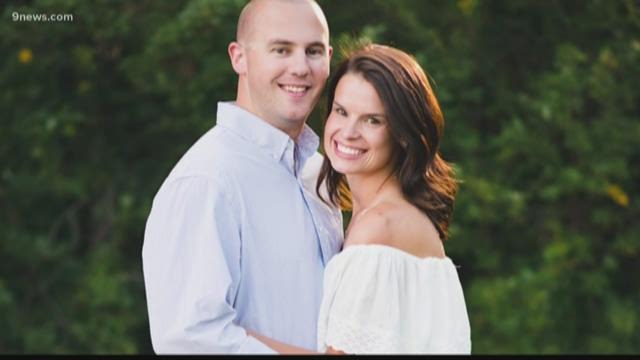 Another 600 mourners gathered to watch the services for Parrish in neighboring Valor Christian High School when the church reached its capacity.

Parrish's wife, father and best friend shared stories, memories and some tears as they spoke about the fallen Douglas County Deputy.

The Douglas County Sheriff also shared what made the 29-year-old so special.

In his remarks, Sheriff Tony Spurlock shared the final moments of Zack's life, as the father of two responded to a disturbance call in Highlands Ranch last week.

If you missed the memorial service and would like to watch it, you can do so here.

Shortly after 3 a.m. New Year's Eve, Parrish, and other deputies, were called out to an apartment for a disturbance call.

"He found out what was going on. He determined there was no crime, and he encouraged everyone to quiet down," Spurlock said.

Two hours later, deputies were called back to the same home.

The sheriff said he has listened to the body camera audio tapes from that final, fateful call.

“Of course if was Zack's call, and I'm guessing those of you who knew it was Zack's call knew you stood behind him, never in front of him, and that's who he was,” Spurlock said.

“And up until Deputy Zack Parrish died, he was pleading with the man, begging him, 'Let me talk to you. Let me help you, please.' And then the killer killed him," Spurlock said.

Deputy Parrish will be posthumously awarded the Medal of Valor for his courage and his bravery, the sheriff announced at the funeral service.

He will also be named as an operator of the regional SWAT team. It was Parrish's goal to be on that team.

The sheriff encouraged all those in attendance of his funeral to "Be Like Zack."

“Zack wouldn't have had it any other way. I know that by just listening to the audio tape. I've never heard a more calm voice, ever, on a call like that. And it reminds me of First Corinthians 'Imitate me. Just as I also imitate Christ,' and that was Deputy Zack Parrish," Spurlock said. 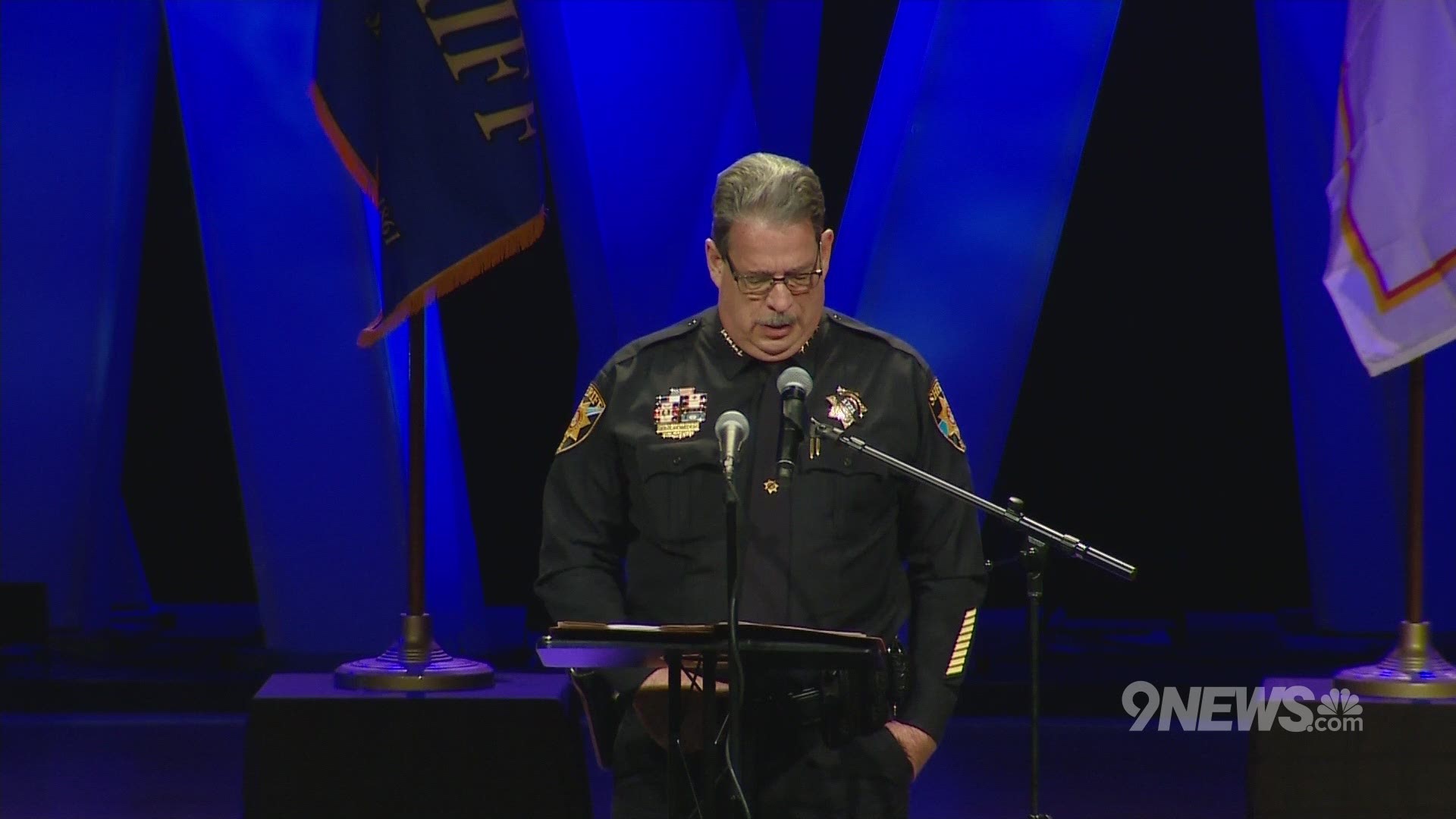 "I'm proud of deputy Zack Parrish. He truly was a cop's cop. He didn't even know what that was," Sheriff Spurlock said in his final remarks. "He just knew that he had something in him and everyone around him knew that he had it and they just wanted to follow him."

After Parrish's pastor finished his remarks, deputies from the Colorado State Patrol performed a 21-bell salute to honor Deputy Parrish.

A single bell was rung 21 times.

The bell was flown in from Washington State, where it was used to honor Washington State Patrol Trooper Sean O'Connell at his memorial service after he died in the line of duty on May 31, 2013. 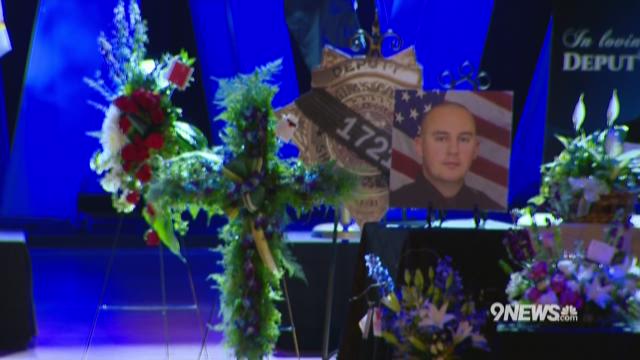 "This is the final call for Deputy Zackari Parrish, Badge Number 17-21. Deputy Parrish was fatally shot on December 31, 2017 while answering a call for duty. He gave us himself while serving Douglas County with courage and valor. Men and women of the sheriff's office are forever grateful and proud to have served with Deputy Parrish. We will never forget his ultimate sacrifice."

"Deputy Zackari Parrish, may you rest in peace knowing that your strength lives on in your wife, your legacy will be carried on through your daughters, and that your honor will continue on with all of us."

"17-21 you are clear for end of watch. Thank you for your service. Rest easy, sir, we have the watch from here."

Parrish will be laid to rest at a private burial.