Should bicyclists be allowed to treat stop signs like yield signs?

A similar bill was up for debate in the Colorado legislature last year. 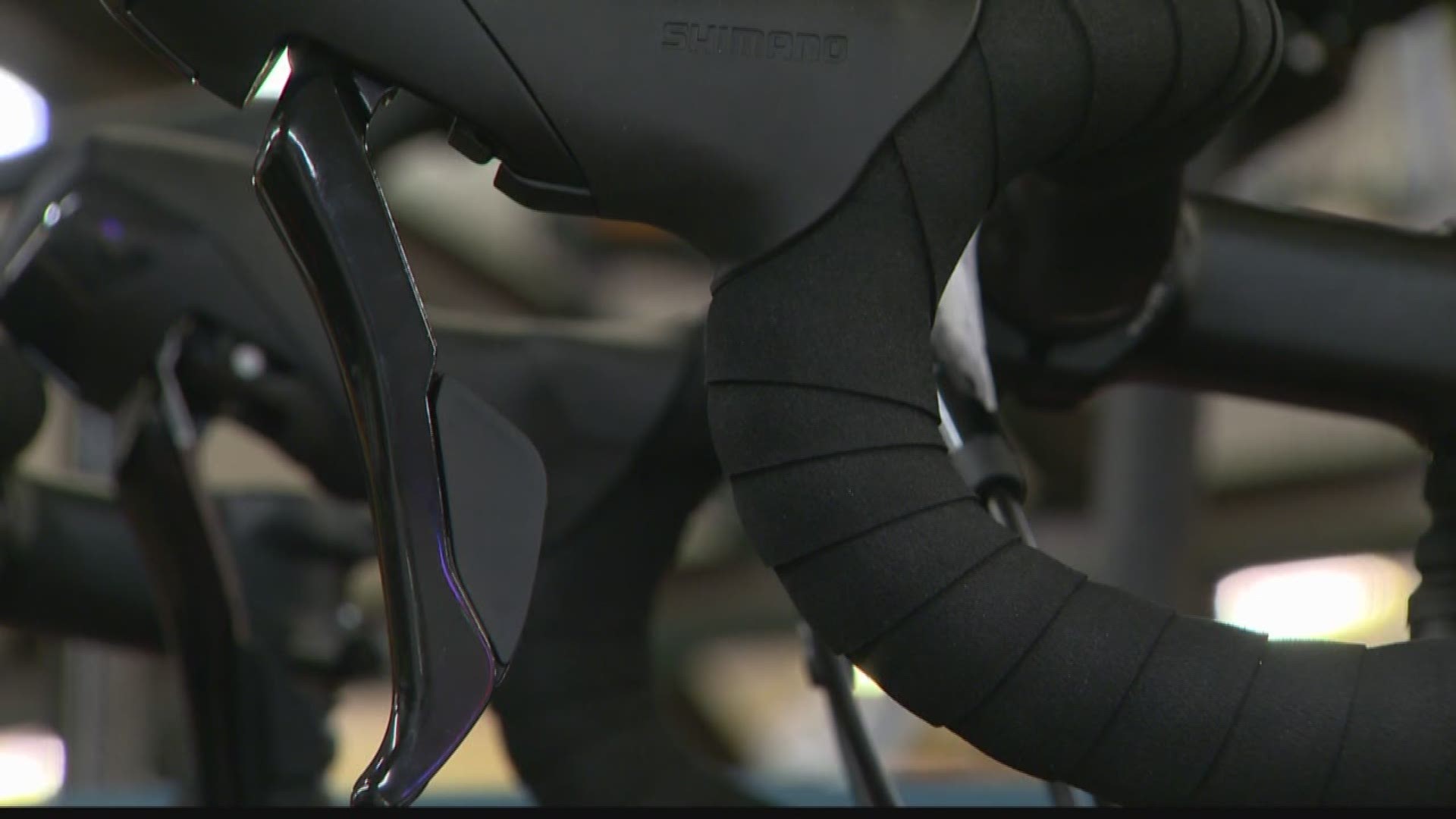 Proponents say it’s all about safety, but critics worry about what will happen when cyclists have their own rules.

Here’s how it works: Bicyclists could treat stop signs like yield signs, and red lights like stop signs. So, if the coast is clear, bikers don’t have to wait for a green light and can move ahead of other cars.

"This is a counter-intuitive bill," said Rep. Yeulin Willett (R-Grand Junction), one of the bill’s sponsors.

He says it's no secret some cyclists are already ignoring the rules currently in place and that this bill is needed because he says most crashes involving bikes happen in intersections.

"It avoids the rear-ender accident,” he said. “By the bicyclist getting through the intersection, it avoids what we call the ‘right hook’ accident.”

A similar bill did not make it out of the senate last year and would have made the new rules mandatory state-wide. This year’s version is different.

"A county or city can opt into this,” Willett said. “It provides a state-wide structure.”

But not everyone is convinced and some are worried it gives cyclists an advantage.

"If they are on the road with us, they should obey the same laws," Mark Woltz said.

Willett says there are a couple of individual Colorado communities already doing this, including Breckenridge, Frisco and Silverthorne. Supporters of the rule are looking for consistent rules across the state.

The bill is up for a House vote in the next couple of weeks and if it passes, the Senate must sign off on any changes. It has already made it out of the Senate and through two reviews in the House.

At the very end, it will be up to the governor.