The skier, identified as John Kuo, was trapped in a slide at East Vail Chutes. 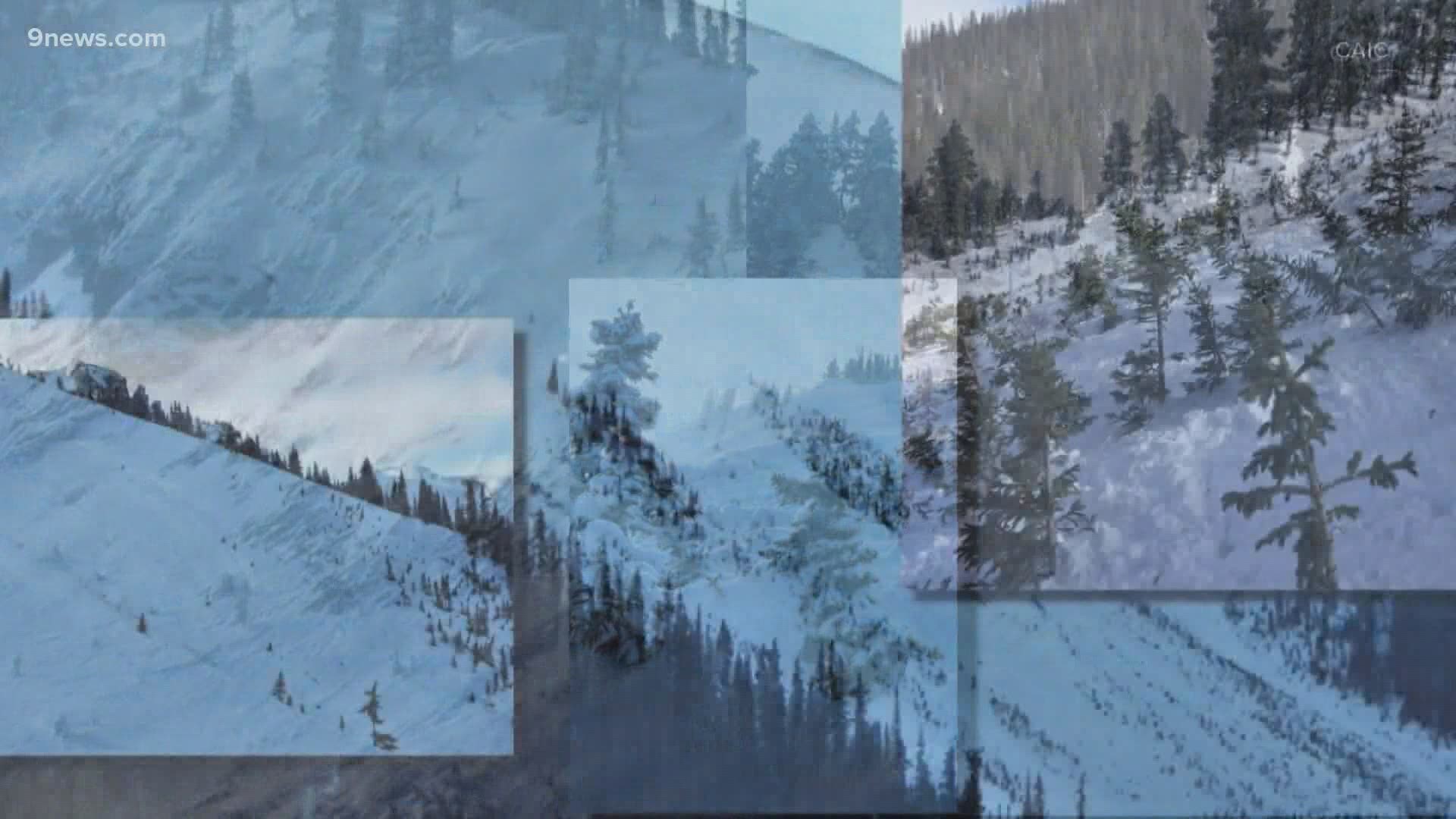 VAIL, Colo. — A backcountry skier was killed by an avalanche in Vail on Thursday, Eagle County Sheriff's Office (ECSO) said.

> Video above: Avalanche danger on the rise (again) in Colorado.

ECSO said deputies responded around noon to a reported avalanche at the East Vail Chutes, located in the backcountry outside Vail Mountain's boundaries.

Vail Mountain Rescue Group and Vail Ski Patrol responded to the scene to assist with recovery operations, according to ECSO.

ECSO said that the skier who died was trapped in the slide.

“This is a very unfortunate accident and our thoughts are with the victim's friends and family," said ECSO Sheriff James Van Beek.

ECSO said the backcountry avalanche forecast in Eagle County is rated as considerable as of Thursday.

"This means that there are dangerous avalanche conditions and that cautious route-finding and conservative decision-making is essential," ECSO said in the release.

ECSO said it is extremely important for backcountry travelers to analyze layers of snowpack and test their stability, especially on slopes between 30 and 45 degrees.

RELATED: Backcountry gear is scarce in Colorado as skiers hedge against another disrupted downhill season