A search team found the skiers' bodies in avalanche debris after the two were reported missing on Saturday, officials said. 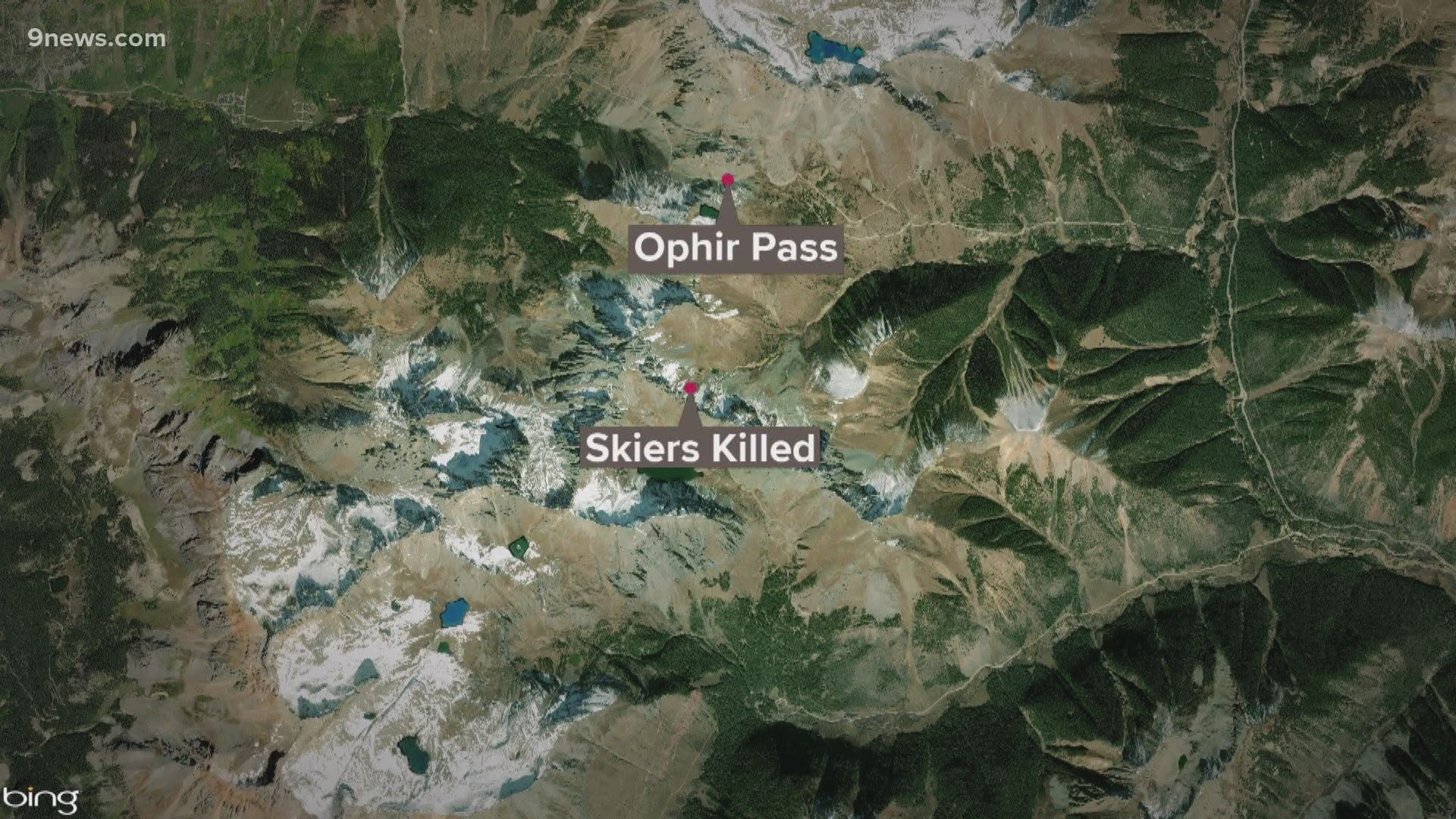 SILVERTON, Colo. — A recovery operation for two backcountry skiers from Durango who were found dead in avalanche debris near Silverton has concluded, according to San Juan County Search and Rescue (SJCSAR).

The skiers, identified by the San Juan County coroner as 55-year-old Albert Perry and 51-year-old Dr. Jeff Paffendorf, were reported missing Saturday evening after they'd planned to ski in an area north of Silverton, locally known as the Battleship, according to the Colorado Avalanche Information Center (CAIC).

On Saturday night, a Flight for Life helicopter working with San Juan County Search and Rescue located a large avalanche and ski tracks on the north side of the Battleship, CAIC said.

Because of avalanche danger and the time of day when the bodies were discovered, the recovery operation did not begin until Sunday morning. 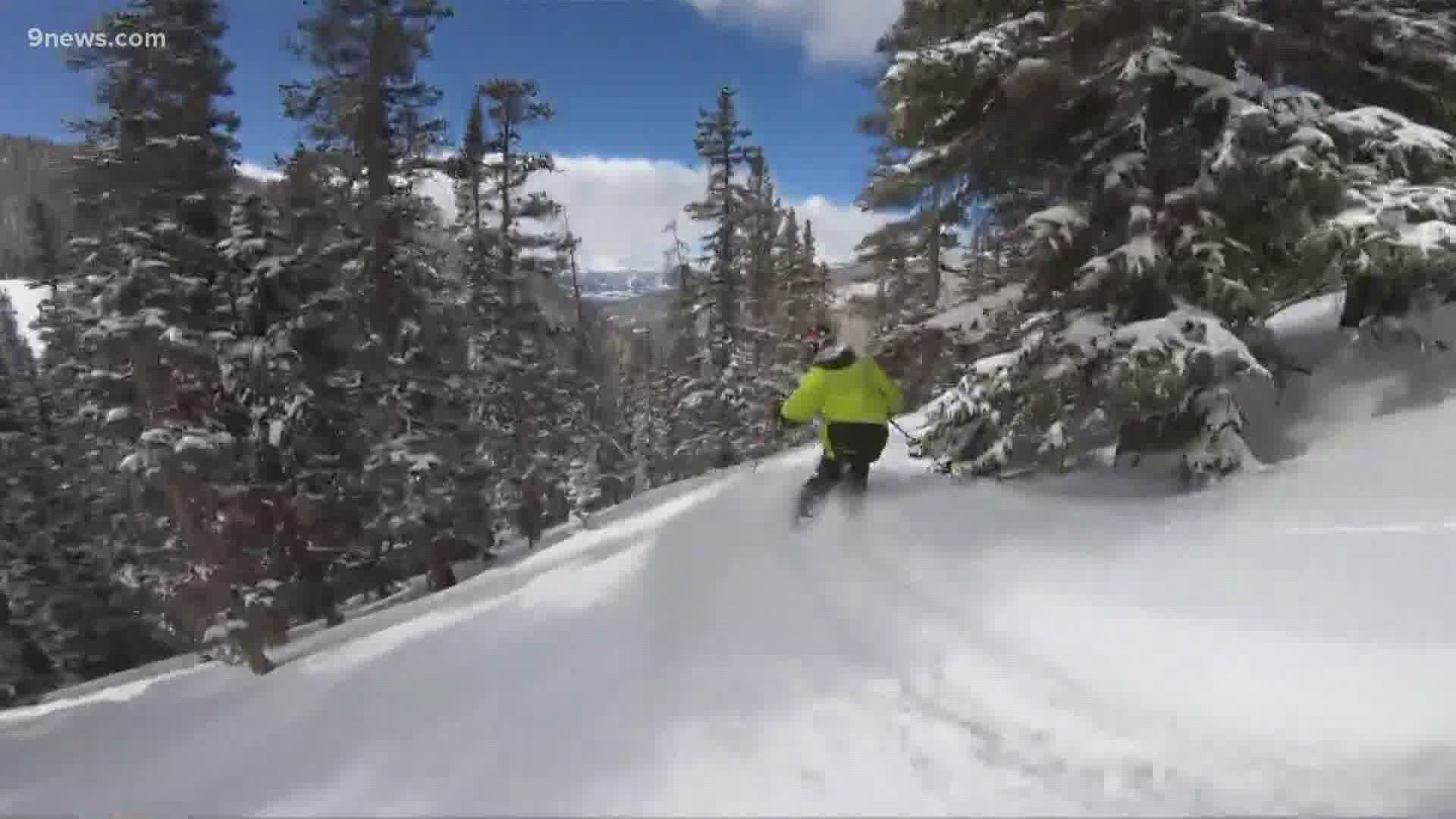 The sheriff's office asked people to avoid the Ophir pass turnoff parking area and all areas off Highway 550 to give the responding agencies space to complete the recovery mission.

SJCSAR said at 2:15 p.m. Sunday, the skiers' bodies were recovered.

These are the second and third avalanche-related deaths of the season. The first death happened Friday in the Gunnison zone.

Avalanche danger was high this weekend, according to CAIC. There was danger at all elevations, and areas with the thickest layers of drifted snow were the most dangerous, CAIC said.

CAIC recommended that people especially avoid steep slopes facing north and east. It said anyone who goes into the backcountry on Sunday should stick to low-angle terrain.