The pilot and a passenger were taken by helicopter to hospitals after the crash Sunday, according to the Sheriff's Office.

MORGAN COUNTY, Colo — Bystanders rescued a pilot and passenger from a small plane that crashed Sunday in a field south of the town of Hillrose, according to the Morgan County Sheriff's Office.

Witnesses reported that the ultra-light aircraft appeared to have hit some power lines, which caused the plane to crash, about 10:40 a.m. in the 33000 block of Morgan County Road W, according to a press release. That's near Interstate 76, northeast of the Denver metro area.

Two power poles broke off, with power lines coming to rest on the ground. The plane nosedived into the ground and rolled over, according to a preliminary report from the Federal Aviation Administration (FAA).

With the plane leaking fuel, witnesses pulled out the pilot and the passenger, who was a minor. Both were wearing seat belts, the Sheriff's Office said.

Both of the occupants were flown to hospitals in the Denver metro area. Their identities haven't been released.

The crash is being investigated by the National Transportation Safety Board and the FAA.

The cause isn't determined at this time, according to the release. It was not known where the plane took off from or where it was going. 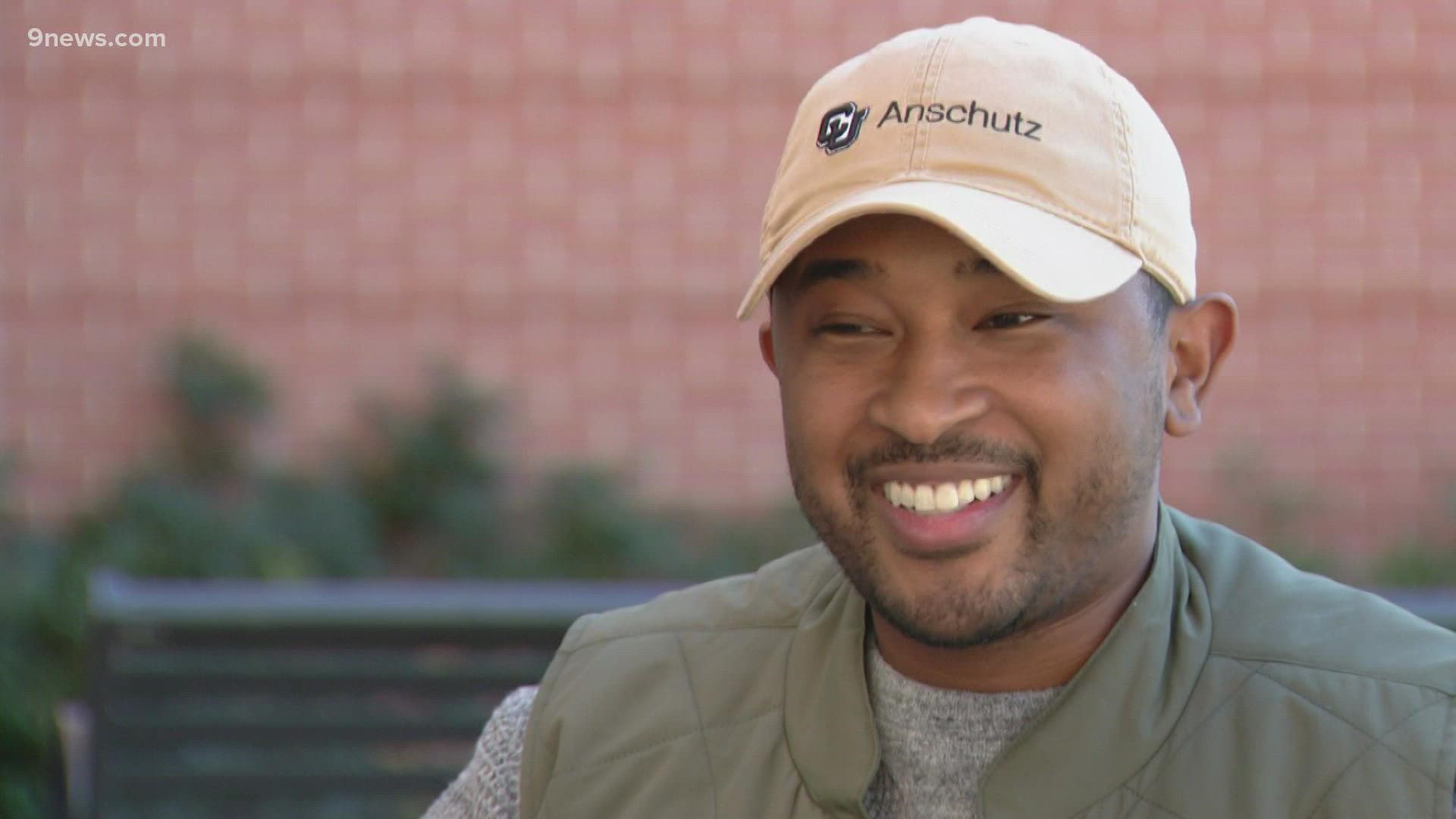