'So many people willing to help': Nurse recounts immediate aftermath of I-70 crash

A nurse with New West Physicians, a practice near the scene of the crash, said people were running to save those trapped in the wreckage.

LAKEWOOD, Colo. — A man didn't let his broken leg in Thursday's crash on Interstate 70 that killed four people stop him from trying to find his two dogs.

A U.S. Marine called to his girlfriend while she searched for him frantically — and found her.

A man experiencing homelessness dropped his sign and pulled people from their cars.

And people went running to save people trapped in the wreckage.

Those are just a few of the tales recounted by Alisa Maiocco, a 20-plus-year nurse who works at New West Physicians, which is located near the I-70 crash scene at the 20th Avenue/Denver West Parkway interchange.

Maiocco, along with other nurses from the practice, rushed to see if anyone needed assistance in the immediate aftermath of the crash involving 28 vehicles.

"I was more looking for people needing help  -- so when I first walked up and saw everything, it was just sad," Maiocco said. "There were a lot of cars burning. So I thought – at first – that no one had made it through."

Maiocco, who has worked in an emergency department and ICU in her career, said she then saw a woman "coming out of the smoke" who had "hurt her leg."

"We just took care of her, got her into an ambulance," Maiocco said.

Maiocco said she was one of many people who rushed to help.

"There were people who had stopped their cars and gone running and that was amazing," she said. "It was amazing that there were so many people willing to help."

"We tried to take care of the policemen and EMTs that were out there," she said.

The fact that she wasn't able to help the four who lost their lives in the crash is what impacts her most, Maiocco said.

"I cried the whole way home ... Because there wasn’t much I could do," she said. "You want to run in. There were a lot of people who wanted to run in ... but you just can't. That’s hard."

The semi truck driver, who Lakewood police said caused the fiery crash, was identified as Rogel Lazaro Aguilera-Mederos, 23, of Houston, Texas. He has been taken into custody on four charges of vehicular homicide, police said. 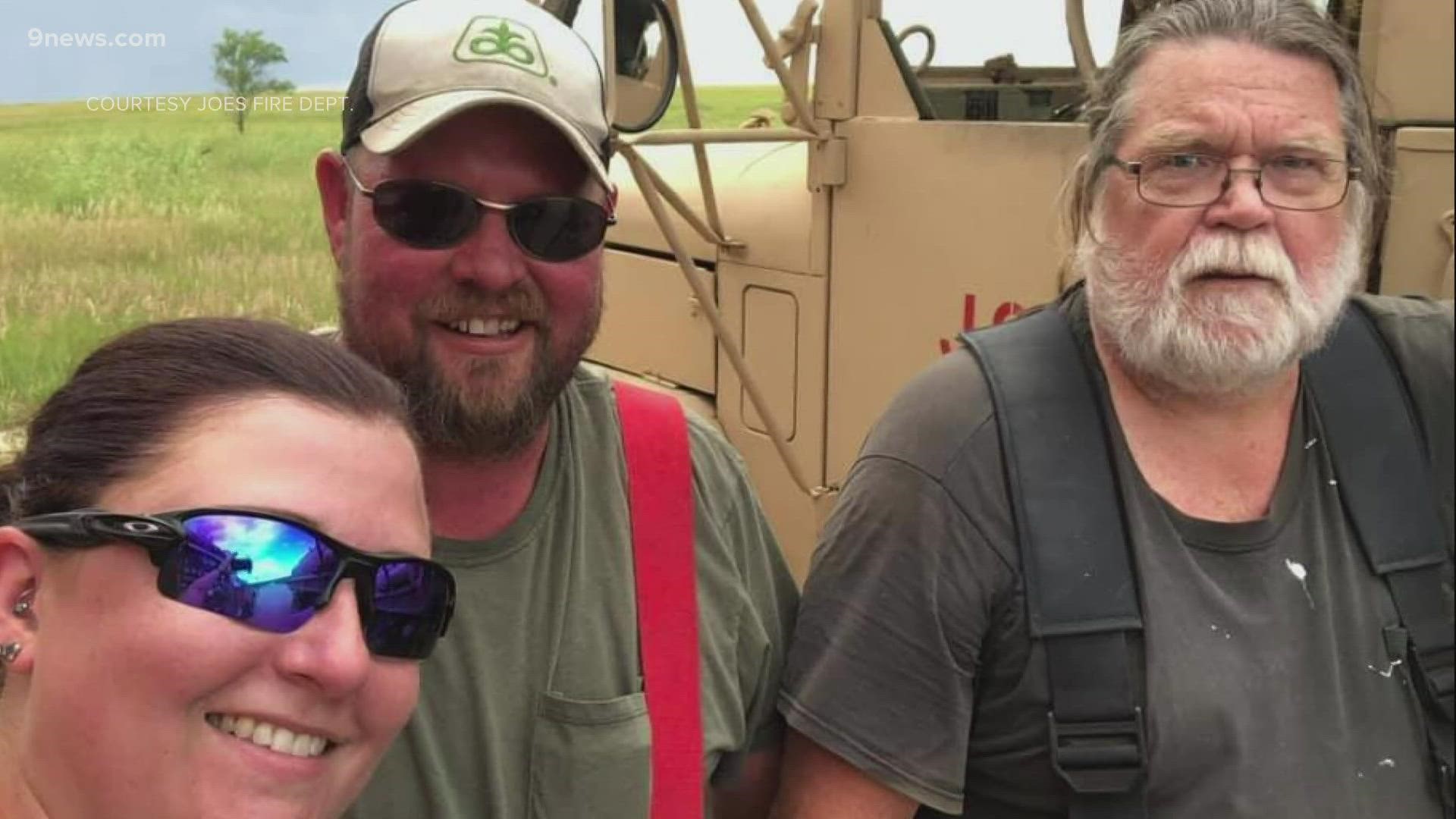